Home Sports Football Can Cleveland Browns Get It Together For 2015? 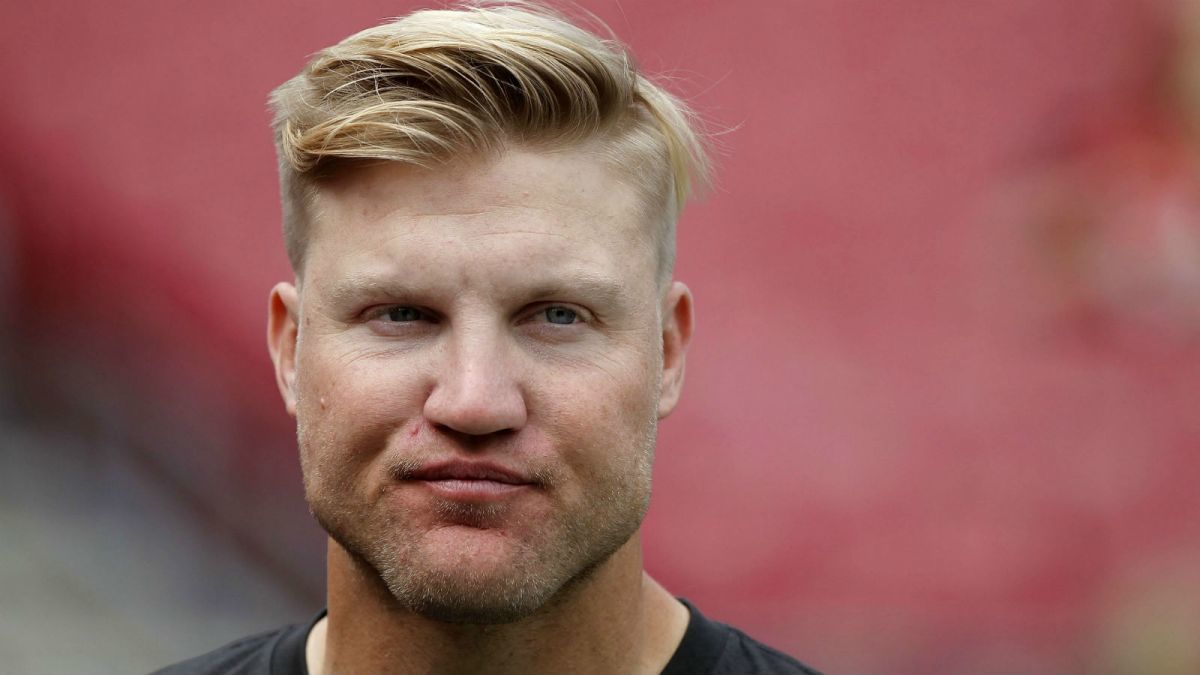 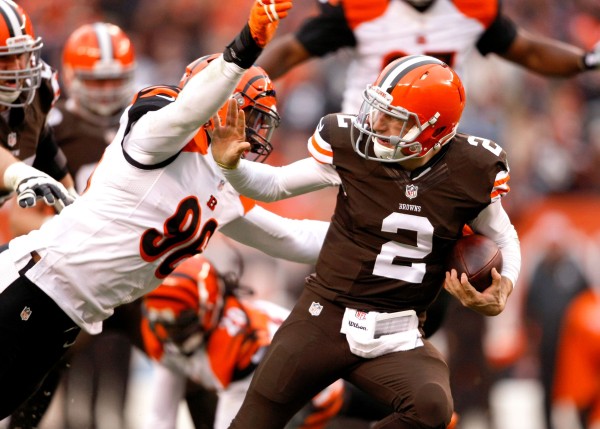 The Cleveland Browns disappointing offseason still has plenty of time to turn around to help them make a run in 2015. The offseason for any NFL team and professional sports team in general can have some ups an downs. That was the case this year for the AFC North team looking to make the playoffs for the first time since the 2002 NFL season.

This time last season every football fan in America was wondering where exactly would Johnny Manziel land in the draft. In the end the Cleveland Browns landed him with the 22nd overall pick after trading up. The former Texas A&M star failed to knock Brian Hoyer out of the starting quarterback position a move that would land him as the teams back up. 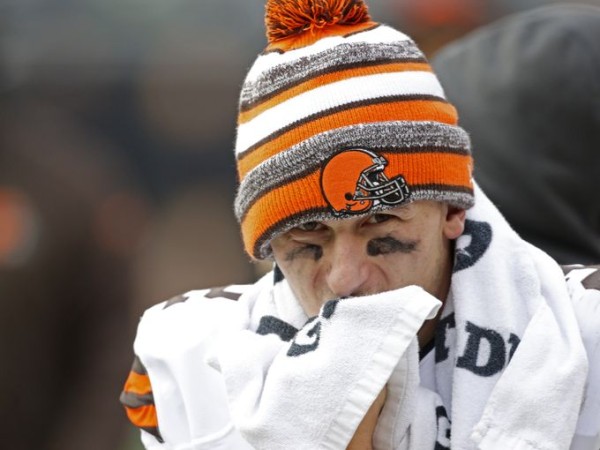 After getting a chance late in the season, Manziel failed to take control of the situation before getting injured forcing him to miss the last game of the season. Wile fans were disappointed with his play, they were more upset this offseason when they learned Manziel entered himself into a drug/alcohol rehab treatment facility. 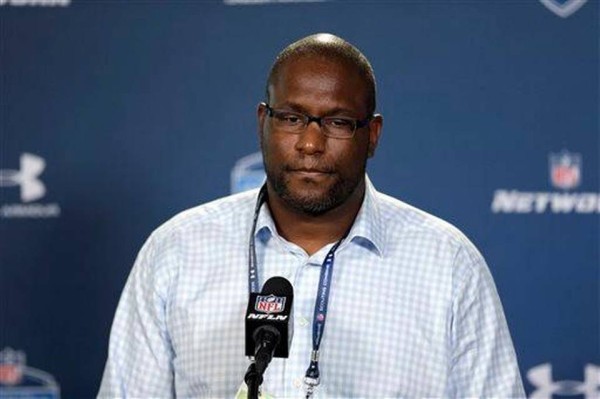 Along with Manziel, general manager Ray Farmer was handed down a four game suspension for what is now known as text gate. Farmer and the Browns front office exchanged text messages with the Browns coaches on the field. Along with the suspension the Browns organization was fined $250,000 for the incident.

Now these two situations have many fans and experts wondering how can the Browns move past them and find themselves in the playoffs. The first part of that question is easy the team needs to add talent through the upcoming NFL draft including at the quarterback position. 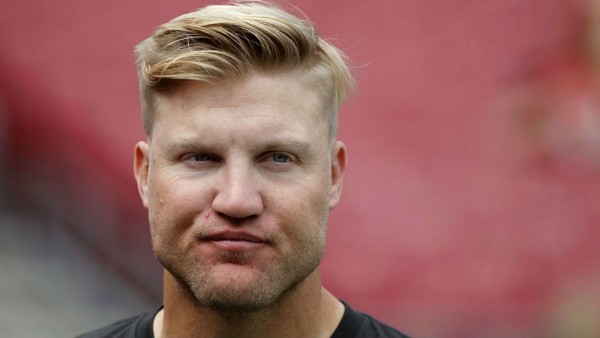 The team added veteran quarterback Josh McCown to compete with Connor Shaw and Manziel for the starting job entering the season. While McCown has shown at times he can be a starting quarterback in the NFL, we got a chance to see how he could perform entering the season as the starter last year with the Tampa Bay Buccaneers. The end result was another bad season for the team along with his release from the team.

Overall the Browns hold ten picks in the upcoming draft including the 12th and 19th picks overall in the first round. One option for the Browns that could help turn around not only the organization but how the team plays in 2015 is to land Marcus Mariota or Jameis Winston in the draft. Winston is nearly guaranteed to be the overall number one pick to the Tampa Bay Buccaneers unless a team overwhelms them with picks.

That being said the Browns could make a move up to possible the third or fourth picks to land Mariota. Outside of these two quarterbacks no other quarterback in the draft are sure shot starters entering next season. The team will also look to add depth and talent at the wide receiver position along with at linebacker and defensive line.

One possibility at the wide receiver position they could target with the 12th overall pick is Devante Parker from Louisville. The former Cardinal lists at 6-foot-3 inches to go with a 4.45 forty-yard dash time. Parker would give the team a true number one receiver who will stay out of trouble.

A few other potential players the team could target with their first round picks include Danny Shelton, Shane Ray, Dorial Green-Beckham and Denzel Perryman. All of these players could add big time play ability on both sides of the ball for the Browns in 2015.

Along with the upcoming draft, the Browns also added some key offensive players this offseason that could bolster the teams offense. The same offense that yielded the fewest touchdown passes in the NFL, 20th fewest passing yards per game and tenth most interceptions thrown.

The team added veteran wide receivers Brian Hartline and Dwayne Bowe along with tight end Rob Housler. The three give the team some talented options in the passing game that will open up the running game. The team has a major void in the passing attack with Josh Gordon suspended for the entire 2015 NFL season.

Bowe has the potential to be that guy for the Browns in 2015. The former Kansas City Chiefs receiver lists at 6-foot-2 but can also be a physical receiver any team in the NFL would love to have on their team. Now if the Browns can get Bowe back to his 1,100 plus potential and double digit touchdown mark they could back on track to land in the playoffs.

Overall this team has the true potential to make it to the playoffs but we believe they will need to add a better option at quarterback, add a talented wide receiver through the draft as well as some potential starters on the defensive line of the ball.

For the fans this needs to be the year the team makes it over the nump with or without Johnny Manziel on the team.