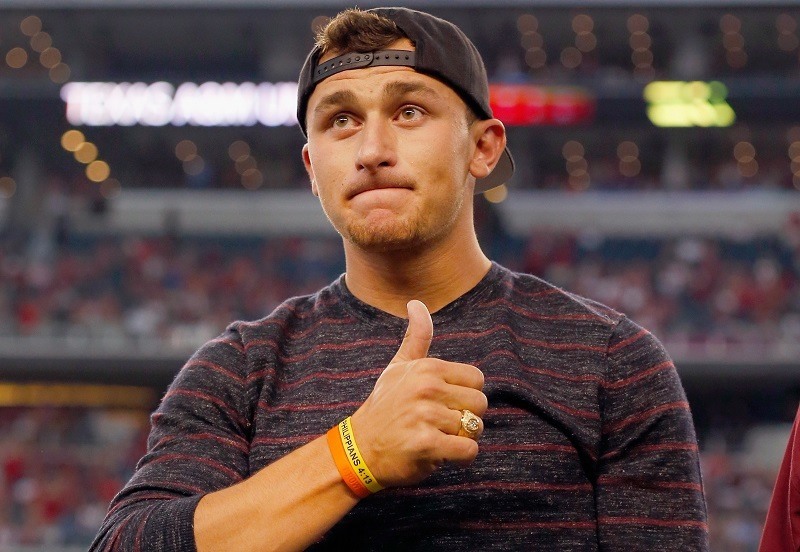 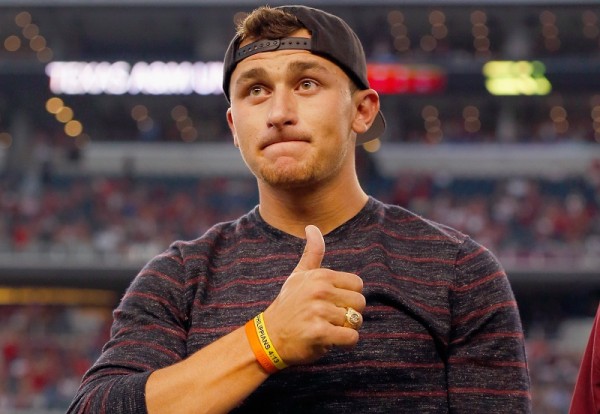 Johnny Manziel, the very high profile Cleveland Browns quarterback was released from a rehab facility Saturday after more than 10 weeks, a person familiar with the situation told most of the media outlets. He’s got a long road ahead of him with having to acclimate himself with the world he left behind. As anyone who’s known someone having gone into rehab knows, it’s not the same person coming out as the one going in. Fitting himself back into the NFL culture will easily pose many problems and hopefully the quarterback is ready.

The 2012 Heisman Trophy winner from Texas A&M entered the undisclosed clinic, which specializes in drug and alcohol rehabilitation, on Jan. 28 for treatment of an unspecified problem. Manziel is expected to participate in Cleveland’s offseason workouts beginning April 20, the person said, speaking on condition of anonymity because of privacy issues.

Manziel had been allowed to leave for short periods over the past month and visited a hospital earlier in the week as part of his treatment program.

Browns owner Jimmy Haslam and coach Mike Pettine have publicly pledged their support of Manziel, emphasizing that his personal recovery comes ahead of football. Pettine visited Manziel while he was in rehab and reported he was making good progress. 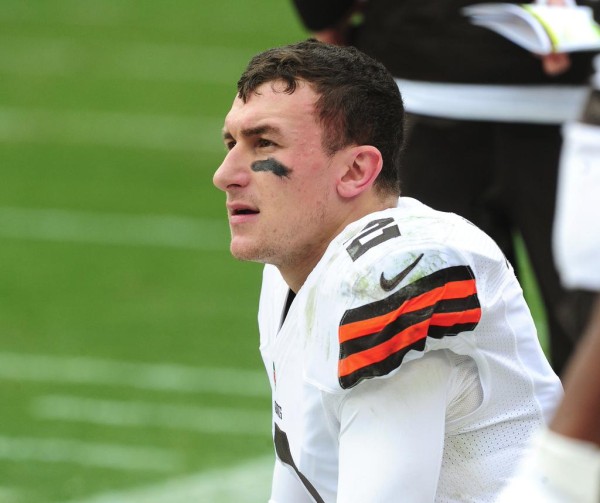 “Football, it’s a back seat,” Pettine said at the owners meetings last month in Phoenix. “For his football life to get it where it needs to be, he needs to get the personal life where it needs to be. This takes precedence, so however long of time he needs, the football will be there when he gets out.”

The team remains optimistic about Manziel, who was drafted with the No. 22 overall pick in last year’s NFL draft. Manziel spent most of his rookie season backing up Brian Hoyer before playing poorly in two starts.

Manziel joined the Browns with the reputation as a party boy, and he didn’t do anything to refute that image when he was photographed in nightclubs before he even went to training camp with Cleveland.

The Browns insisted they weren’t going to micro-manage any of their players, and throughout the season Pettine said Manziel was working hard and taking the necessary steps to become a better player.

But after his poor on-field performance — he was injured in his second start — Manziel acknowledged he should have taken his job more seriously and vowed to come back for his second season more prepared and focused.

“I did grow up and then I took a step back,” he said after last season. “It is the same story with me. We’re taking one step forward and then two steps back.”

Manziel showed he was serious when he checked himself into the facility, a decision met with approval by the Browns.

They still believe Manziel can be a dependable quarterback, and he is expected to compete for the starting job this year along with 11-year veteran Josh McCown, signed as a free agent during the offseason.

Cleveland also hired quarterbacks coach Kevin O’Connell, who worked with Manziel before last year’s draft and has a strong relationship with him.

Haslam has said finding a franchise quarterback is the team’s No. 1 priority, and there’s a chance the Browns could use one of their two first-round picks in this year’s draft to find one. It’s also possible they’ll trade up in hopes of selecting Oregon’s Marcus Mariota, considered the best QB in this class behind Florida State’s Jameis Winston.