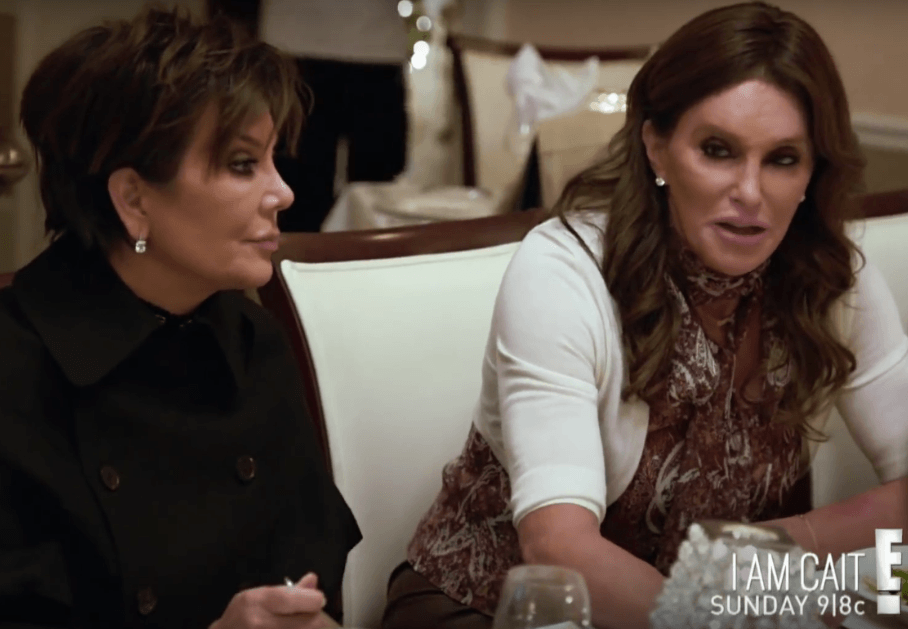 This week’s episode of I Am Cait titled “Guess who’s coming to dinner? 2” features the ladies welcoming a special guest to their pit stop in New Orleans. In addition, the women also have some fun while stopping at a bridal shop.

The episode opens up once again with the group on their tour bus. They are shown in the midst of a discussion about sexual reassignment surgery. Here, it quickly comes apparent that many of the women have differing opinions about the surgery. While Jenny explains that she felt it was necessary for her to get it in order to come into her own, young transgender Ella says that she doesn’t see the need other than when it comes to bikini season. Candis then begins talking about how she feels violated when people on the street right away bring up sexual reassignment surgery as soon as they know she is trans. While the women all have different views regarding the surgery, they all agree that their physical anatomy does not define their gender and what sexual orientation they identify as.

Shortly after the ladies finally arrive in New Orleans and immediately head out for lunch. While eating, they begin talking about Caitlyn’s ex-wife Kris Jenner, who is coming to join them in a few days. Ella expresses how admirable it is of Kris to want to come and hang out with Caitlyn and all of her transgender friends. Caitlyn seems hesitant to give Kris as much props as some of the other women give her for being open to hanging out with them.

After eating, the ladies walk by a bridal boutique and they decide to go in and have some fun. While Chandi admits that she wouldn’t normally go into a bridal store, she is happy that the other women have pushed her into going outside of her comfort zone. Candis and Caitlyn proceed to try on some glamorous gowns. Candis admits that seeing herself in a wedding dress really opened her eyes to what she could dream about for her future. Candis and Caitlyn playfully go through with a fake wedding, which Kate humorously officiates.

Following their fun-filled time at the bridal shop, the ladies head over to a local market where they are hounded by adoring fans. Ella is quickly hit with the magnitude of Caitlyn’s fame, which she admits to have somewhat forgotten since they have been isolated on the road for the past few weeks. Caitlyn’s sister Pam ends up joining the women.

The next day, back at the hotel Jenny talks with Caitlyn about Kris’ impending arrival. Caitlyn admits that she has always felt “on the defensive” around Kris, but she is still excited to introduce Kris to all of her new trans friends. Meanwhile, Kris is seen arriving in New Orleans and explains that Caitlyn has been “M.I.A.” and she feels its her responsibility to figure out exactly what is going on with her ex and father of her two youngest daughters (Kylie and Kendall). 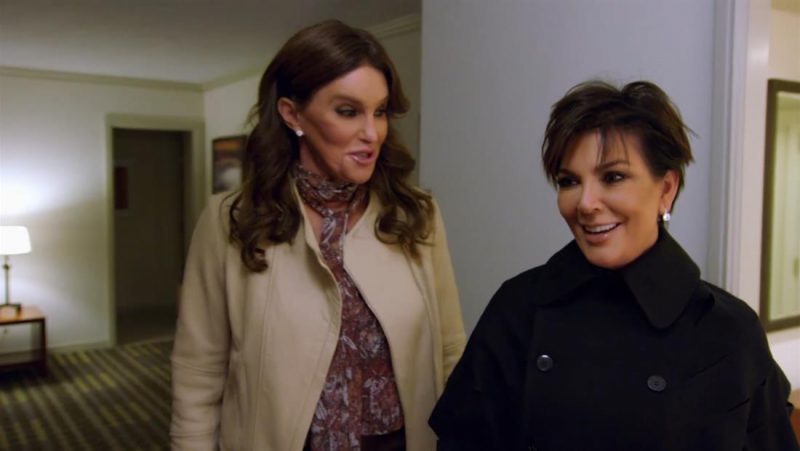 Later in the day, after Kris gets settled in, she gets glammed up for an evening with Caitlyn and all of the other trans women. Kris admits that she never imagined an “evening in New Orleans turning out to be [her] with a group of transgender women,” however she goes on to say that she is excited about the unexpected experience.

Before heading out on the town, Kris meets Caitlyn’s friends and briefly talks about their experience being with Caitlyn for the past few weeks. Kris gets the women to open up about some of the more annoying quirks they have discovered about her ex. This prompts the women to confess that Caitlyn can be rather aggressive when it comes to politics, which Kris immediately responds “hallelujah” in agreement. Surprisingly Caitlyn bites her tongue and lets the other ladies discuss her not-so-easygoing habits when it comes to talking about her political views. However, in confessional Caitlyn admits that she found it hard to just sit as the others seemingly picked her apart.

At dinner things begin pretty civil between the two exes, but eventually go south when Jenny asks Kris if she ever questions herself knowing whom Bruce really was inside (i.e. Caitlyn) throughout their marriage. Kris bluntly says “god no,” as she later elaborates that she really had no idea that Bruce was transgender. Caitlyn interrupts, stating that she told Kris very early on in their relationship. However, Kris says that Bruce (at the time) only told her that she took something that messed up his sperm count, which she simply believed was some type of steroid or something (related to his athletic career).

Fortunately, Jenny and Candis are able to (most likely temporarily) alleviate the tension between Kris and Caitlyn. Candis toasts to them both and praises Kris’s openness. After dinner they head to a club, where Jenny is seen in a rare moment, letting loose. Kris thanks Candis for her friendship with Caitlyn and Candis responds saying that although Caitlyn may not say it enough she does care deeply about Kris.

After a night of fun and plenty of drinks, the ladies are all smiling as they drive back to their hotel. In an unexpected moment, Caitlyn playfully gives her ex Kris a big kiss on the lips.

You can catch I Am Cait when it returns next Sunday, April 17 on E! 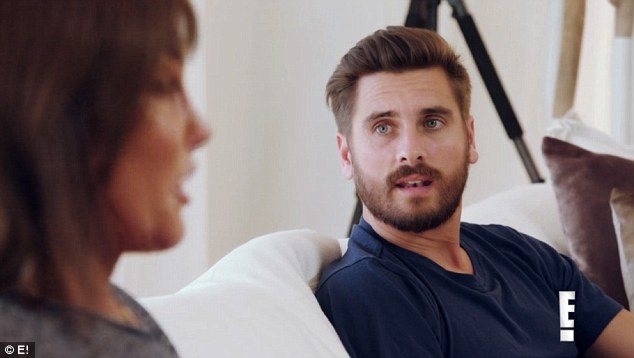 Caitlyn attempts to apologize to Kris for the demise of their marriage and Candis looks into her baby adoption options.