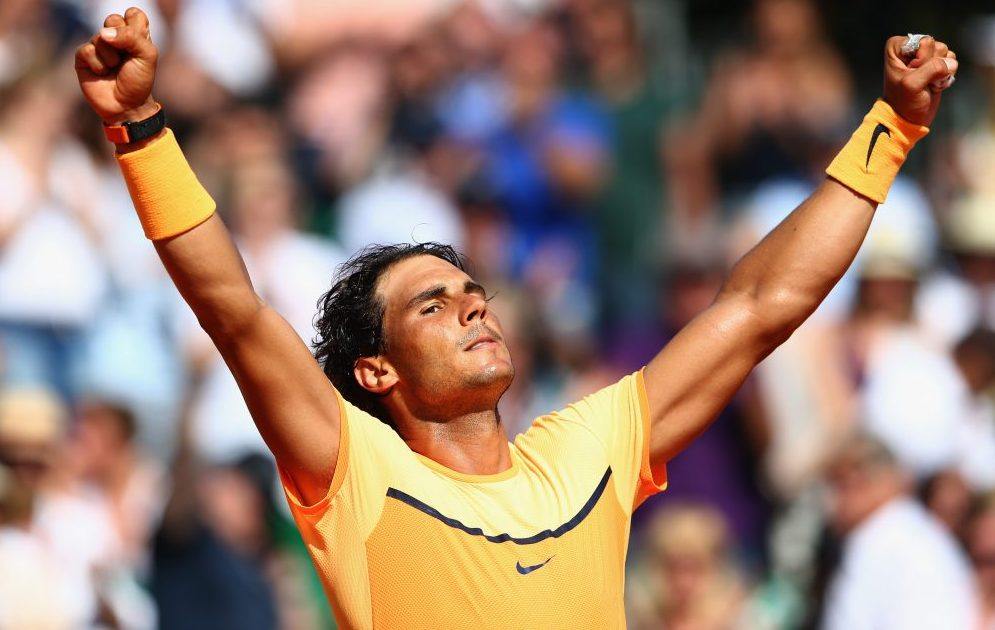 Not long ago Novak Djokovic set the record for the most Masters Series 1000 titles. The Serb won his 27th in Indian Wells to tie Rafael Nadal for the record and then the World No. 1 won his 28th in Miami to claim the record for himself. But the record is tied once again as Nadal picked up what has to be called a refreshing title at the 2016 Monte Carlo Masters. Nadal defeated Gael Monfils in three sets on Sunday as both players look to hit top form with the start of the 2016 French Open about a month away.

One reason the title is refreshing is because it injects some top-level competitiveness into the ATP Tour. Djokovic, with the exception of a loss via retirement to Feliciano Lopez, hadn’t lost all season before Monte-Carlo. With his second-round upset this last week at the Masters Series event, it’s clear that there is all to play for at the French Open. I never felt that way about the Australian Open back in January.

But the title is also refreshing for Nadal’s sake. Here’s a never-say-die try-hard guy who has hit tough times the last couple of seasons. In all of 2015, he never won a title as prestigious as Monte-Carlo and so far in 2016 he had no titles at all. But he broke that slump with the triumphant victory over Monfils, the Frenchman himself now 0-3 in Masters Series finals.

Monfils, who will turn 30 this year, has twice made the Paris Masters final, the year-end Masters Series event. On both occasions, he lost to a better player in both Djokovic (2009) and Robin Soderling (2010). With a 7-5, 5-7, 6-0 line score from Monte-Carlo on Sunday the Frenchman again lost to a better player. Monfils noted the final set in his post-match commentary:

“I knew [Nadal] was confident,” Monfils claimed. “He’s a great champion and puts more into it at the right moments. You’re just submissive to his power. Suddenly in the third set, he increased his power and I just couldn’t cope.” 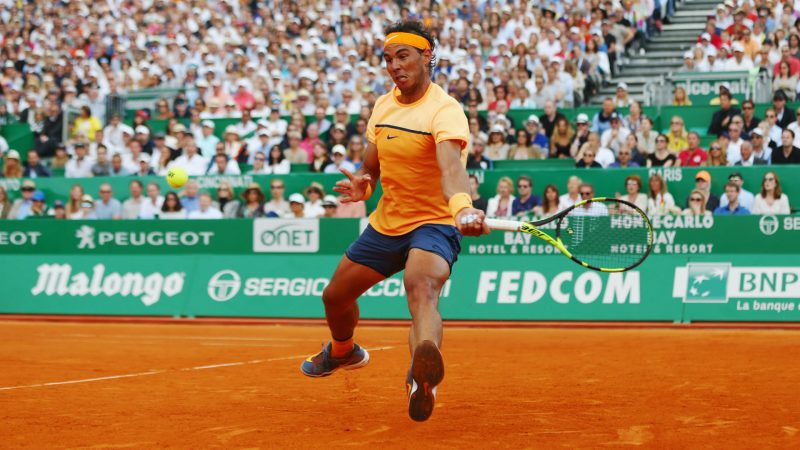 Nadal won what is his 9th title in Monte-Carlo:

“It was a very important week for me. I feel much better than I did last year. The victory here confirms that I’ve been better. Monte-Carlo is one of the most important places in my career and it’s so special to win here after three years….Winning nine times here is unbelievable, and competing well two weeks in a row is something positive.”

Nadal is in the ATP Barcelona draw this upcoming week, a tournament that he headlines along with Kei Nishikori. At his best and in younger years, Nadal would be considered a dunk to win the title. However, his efforts in Monte-Carlo may prove exhausting when it comes to energy reserves in the late rounds of Barca. That said, Rafa does have a very-very cushy draw in Barcelona all the way to the semifinals.

If Nadal can throw in back-to-back titles without rest in between them, then everyone will have to take notice. That’s not just for the French but for Wimbledon, the US Open, and every single tournament he enters for the remainder of 2016. Given the huge lead that Djokovic has in the ATP rankings, it would be more than refreshing to see the World No. 1 ranking actually up for grabs once again and Nadal is a player that could challenge for it even this late in his career.