Home TV Show Recaps I Am Cait ‘I Am Cait’ 204 The Great Debate with Hillary Clinton and angry... 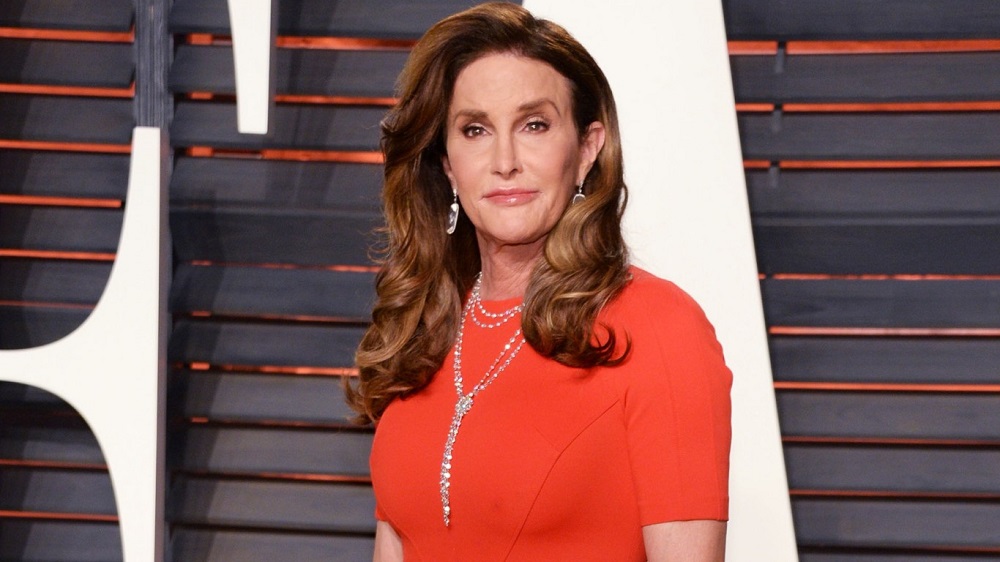 On this week’s all-new episode of I Am Cait “The Great Debate,” Caitlyn attempts to have an open mind when she attends a Democratic debate with the other women. In contrast, the other women are challenged when they go with Caitlyn to her alma mater, which happens to be an ultra-conservative Christian college in Iowa.

The episode opens up back in Chicago, where Caitlyn is seen giving a speech at a fundraiser that is being thrown to help homeless people in the transgender community. Although Caitlyn receives plenty of praise and applause inside the venue, she encountered drastically different response from protestors outside. Caitlyn is bombarded by a swarm of fellow transgender people, who claim that Caitlyn is an “insult to trans people.”

Despite the chaos of the situation, Caitlyn is able to have a relatively calm conversation with several of the protestors. Many of them explain that they don’t feel Caitlyn is fairly representing their struggles. Caitlyn assures them that she is not trying to represent them, but rather she is “representing [herself].” She goes on to explain that she is simply trying to raise awareness for the problems that exist within the community, whether she personally deals with them or not.

After the confrontation, several of the other women express their upset with how Caitlyn was treated. Chandi states that she is disappointed in how the protestors treated her friend. However, Jenny Boylan confesses she thought it was an eye opening experience for Caitlyn, stating, “it was the first time for Caitlyn that she saw in the flesh people’s reservations about her. I think that’s very good for her.”

Next, the ladies gather into the tour bus and head to Iowa, where they attend the Democratic debate at Drake University in Iowa. Inevitably, Caitlyn isn’t all too comfortable being at the debate, as she has time and time again expressed her conflicting views with the Democratic party. Although for the most part she stays civil, she does end up expressing her disdain for both Clinton and fellow Democratic candidate Bernie Sanders. Caitlyn says that she feels that Bernie “doesn’t appreciate [America]” and Hillary likes to promise people things without explaining how she plans to pay for it.

Later on back at the group’s hotel, they conveniently run into Democratic candidate Hillary Clinton. They wind up talking to her about their current trip in which they have ventured “on the road [to deal with] trans issues across America.” Hillary went on to wish them well, stating, “I just want you guys to have a great time and do great work.” Afterwards, the ladies ended up taking a group shot with Clinton and later did so with former President Bill Clinton, who they also conveniently ran into.

After the ladies were able to convince Caitlyn to join them in some Democratic-oriented events, they return the favour by joining Caitlyn in a visit to Graceland University. Since the school is highly conservative, Caitlyn admits that she is nervous to run into her old coaches, as she is unsure how they will feel about her transition. Fortunately, when she does encounter both her football and track coach, they both express their well wishes and seem to be genuinely happy for her. 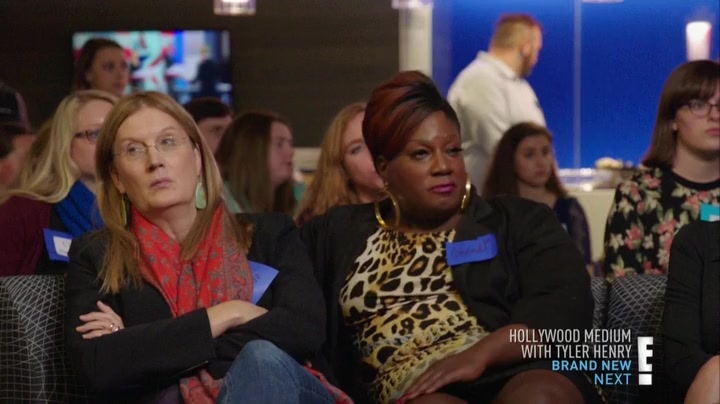 During the evening of their visit to Graceland University, the women get together to hold an open discussion about trans issues in the school’s lecture hall. Here, the women invite the students to ask any questions they have about the transgender community. During this, one of the students asks if the group still “acknowledges God” now that they have transitioned. Chandi responses to the female student stating, “I grew up in a very religious family. For many years, I heard my life was an abomination. So I lost touch with God for many years. But I had to recognize the fact that God knew who I was before I did.””

Later in the discussion a student asks the women how their lives have changed since they decided to transition. Here, Caitlyn reveals that she lost the “spirit for life” when she was struggling with her male identity. However now as a woman “[she] can’t wait for the day to get started.” She goes on to exclaim, “I’m excited about life. I’ve got things to do. I love myself…Be yourself, kick butt and work hard.”

You can catch more I Am Cait when it returns next Sunday, April 3 on E!

Caitlyn has a face-to-face with Kourtney’s ex-boyfriend Scott Disick, who is newly sober. In addition, the crew heads to a ceremony on the Transgender Day of Remembrance.