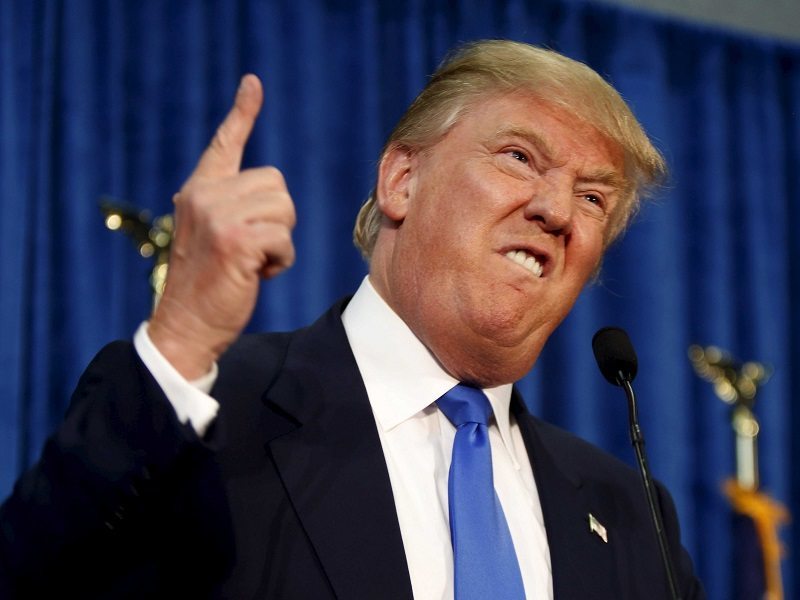 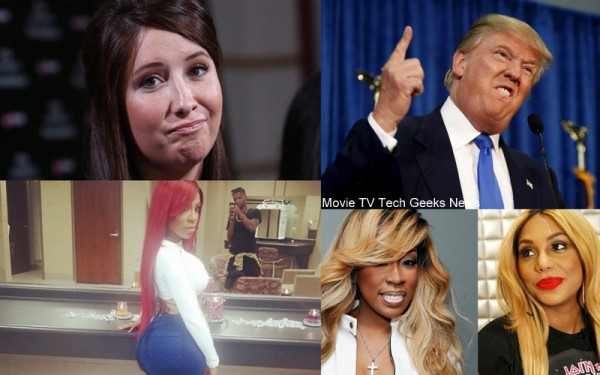 Here is a new round of celebrity claptrap to care about today. From fake asses to pseudo planned accidents, and karmic retribution for Donald Trump. 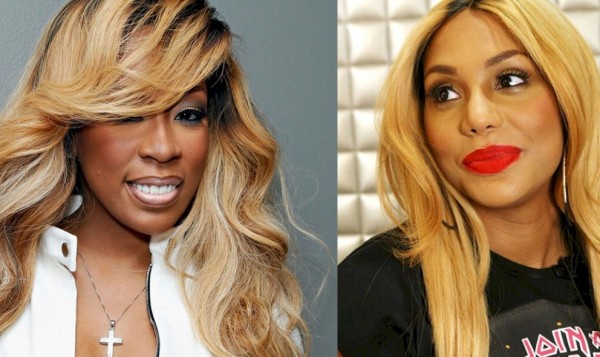 The 2015 BET Awards brought us many things.  A cool tribute to Janet Jackson, a hot performance by the old school Bad Boy Crew, and the squashing of the beef between K. Michelle and Tamar Braxton.

The two had been going at it for quite some time now for whatever reason. One person calls the other a name the other one calls her a Muppet back. It really just got all kinds of out of control.

It was interesting to see it. I mean I am glad that they have gotten past their beef. But I do wonder if it is for real. IDK… just something about it didn’t seem totally authentic…. Kind of fake. 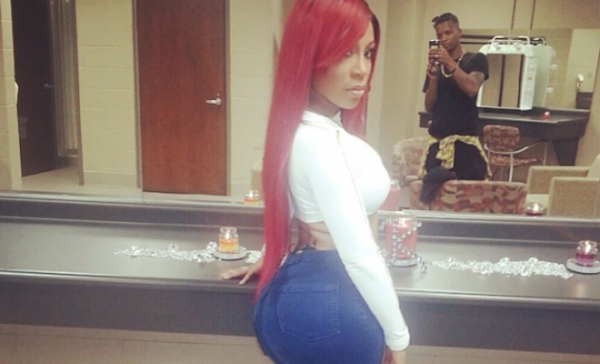 K Michelle Should Lay Off the Ass Injections

Speaking of K. Michelle and fake, it is time for her to lay off the ass work. It is no secret that the ladies in Hollywood take to getting the ass injections or whatever they get to pump up the volume but some of them take it to fair and it was clear as day that K. Michelle is the latest violator.

Not only was her ass too big, but the way that it protrudes on the side when you look at her (when she’s facing front) it looks uncomfortable and downright creepy. Like literally, my skin was crawling.

It both baffles and pisses me off that chicks get this done because they don’t know moderation. I don’t get why they feel that they need to go as big as possible but it is not the business. When you take off your clothes and your legs look like a deformed chicken leg, it is time reevaluation your priorities and stop doing that shit to your body. 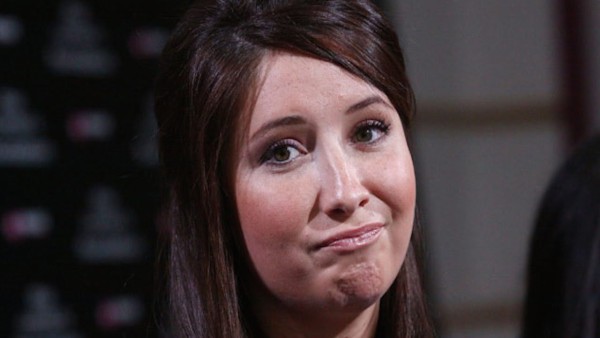 This girl is a joke. We all know how much Bristol Palin and her mother championed their Christian values and not engaging in activities that go against their theology. So why the hell is this bitch saying that her current pregnancy is ONCE AGAIN, out of wedlock, was planned. Why?

“This pregnancy was actually planned. Everyone knows I wanted more kids to have a bigger family. Believing I was heading that way, I got ahead of myself. Things didn’t go as planned, but life keeps going” she wrote on her blog. She is calling it her little blessing and while yes, I get it children are a blessing, she is trying to cover the fact that her lifestyle goes against everything she has been preaching and saying and have been paid to tell others. In fact, what she said was a contradiction because she says that it was planned, but things didn’t go ‘as planned.’ Planning to have more kids ONE DAY is not the same as having more kids now.

If she has changed her mind on what it means to be a Christian or sex before marriage or whatever, she should just fucking say it. Stop trying to make all the excuses of why what happened is exactly what you wanted to happen when it really is NOT. It just goes to show that those right-winged conservatives will look you dead in the eye, punch you in the lip and swear up and down that they didn’t… while they are still punching you in the lip. Idiots!

Of course, to show how much we can trust her words, Palin’s suddenly been on the defensive claiming that she was never paid to be an abstinence spokesperson; although, it’s been discovered that she’s earned over $300,000 spreading the close your legs message. She had to admit (because of tax records) that she has been employed by the Candies Foundation and earned $262,500 in 2009 and $70K in 2010.

Trying to backtrack and pretend that all those ads touting abstinence have been erased from the internet, Bristol is claiming that her focus was on preventing teen pregnancy. I guess when you hit 20, you can pump out all those out of wedlock babies you want.

In 2009, she told Good Morning America, “regardless of what I did personally, I just think that abstinence is the only … 100 percent foolproof way to prevent pregnancy,” and promised a magazine in that year, “I’m not going to have sex until I’m married: I can guarantee it.”

Yeah, we really believe you planned this pregnancy too Bristol. You’re becoming an even bigger joke than your mom, Sarah and that’s saying a lot! 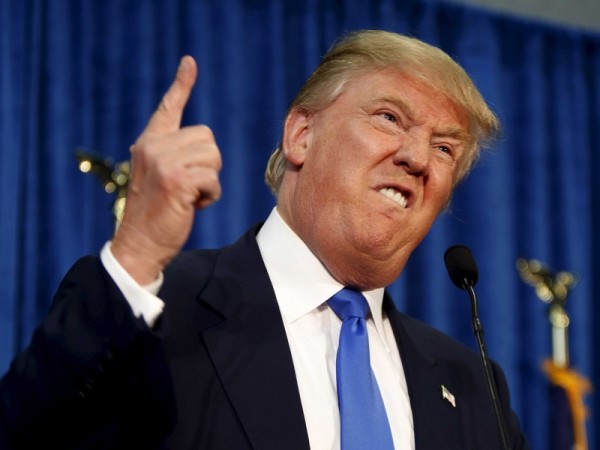 Donald Trump is Being Trumped

This is what happens when you think you run everything. When you think that shit doesn’t apply to you because you are filthy rich and are a part of the male run patriarchy of this world; you slip up, say shit that is both offensive and degrading and then expect everyone to just accept it because ya know, you’re rich.

Donald Trump not too long ago, after announcing he was running for president, revealed to the whole world what he really thinks of Mexicans (not that we didn’t already know all about his fucked up ass train of thought).

“When Mexico sends its people, they’re not sending their best…They’re sending people who have lots of problems… They’re bringing drugs, they’re bringing crime, they’re rapists, and some, I assume, are good people.”

Well thanks to his honest comments, companies are dropping him left and right. The most recent entities to announce they are ending their relationship with the Donald – NBC Universal.

“At NBC, respect and dignity for all people are cornerstones of our values…Due to the recent derogatory statements by Donald Trump regarding immigrants, NBC Universal is ending its business relationship with Mr. Trump.”

That includes shows, pageants and God knows what else. Serves him right. That’s right Mr. Trump, YOU, muthafucka, are fired!