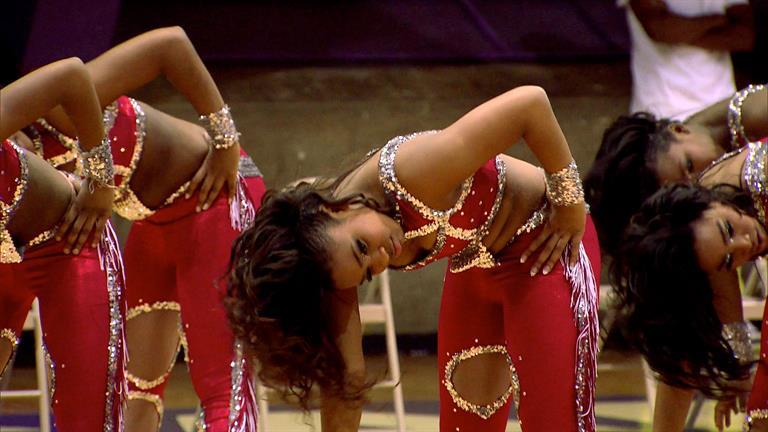 This is it! The Dancing Dolls of Bring It! have finally come to the biggest moment of the year for them- the Battle Royale. There is Neva and the Divas of Olive Branch, Shanika and the Purple Diamonds and Traci and the Miami Supastarz.

DD didn’t win last year (they lost to the Diva’s of Olive Branch) so literally, EVERYTHING is on the line this week and let me tell you, watching it, I was on edge. 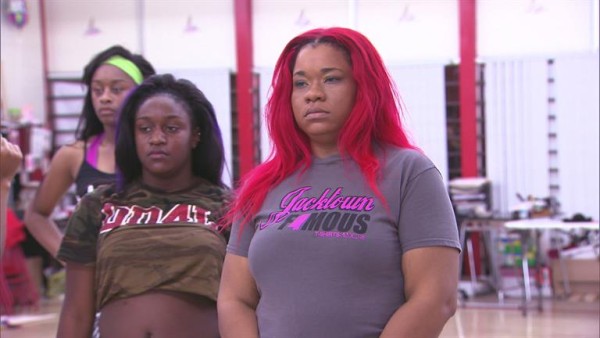 In preparation of the Battle, Diana actually lets the moms into the practice (briefly). Because it is such an important week, she wants to speak to everyone, including the parents. She tells them about all that is going on and how important the competition is (as if they didn’t already know) and she tells him that there is an opportunity for one of the girls to win a full ride scholarship at De Sails University in Pennsylvania. 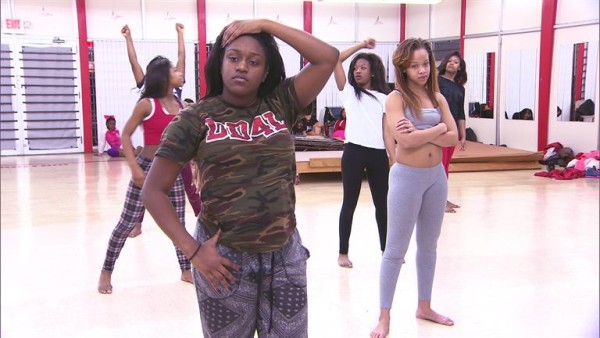 This is Kayla and Sunjai’s last year so they have a lot riding on the battle Royale plus, it is also their last dance so they want to go out with a bang. Diana wants to bring something new to the table that will surprise the judges and other teams so they are… are you ready for this… bringing in two of the parents to dance with them. She picks Mimi and Tina, which is the right choice. 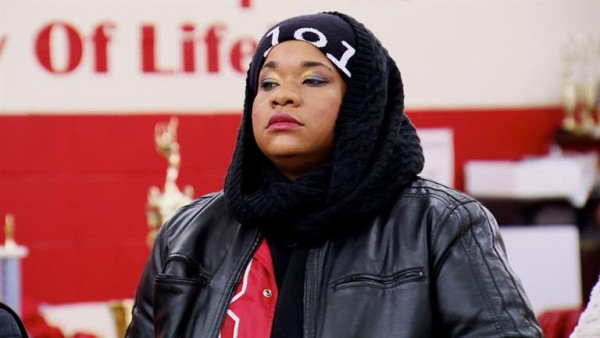 During the practice, Tina is having a little trouble but she doesn’t look bad. She eventually gets it but it is clear that she an Mimi need to get their wind up ( Mimi was laid out on the floor afterward). They have to make sure they have their shit together because more than just a competition is on the line.

Before the competition, the girls each go in and each audition for judges for the scholarships.  From the ones that they show, they all do pretty well. It will be hard to choose who should get the scholarship. 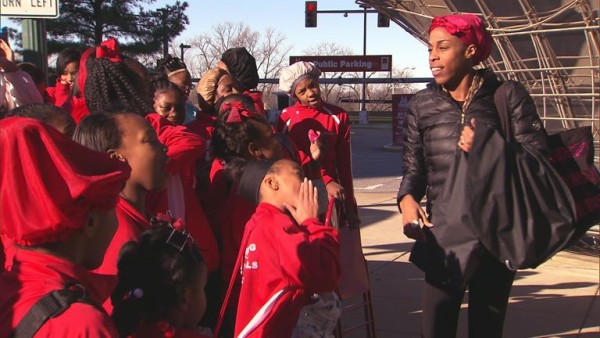 The day of the competition comes and it is all the way live. The teams come in extra hype, repping and the place is totally filled. They introduce the celebrity judges and they all pretty much say that they are looking for energy, sass and “that star quality.” This really is a huge deal because even outside of the scholarship, so much can come from the competition if someone sees what they like. 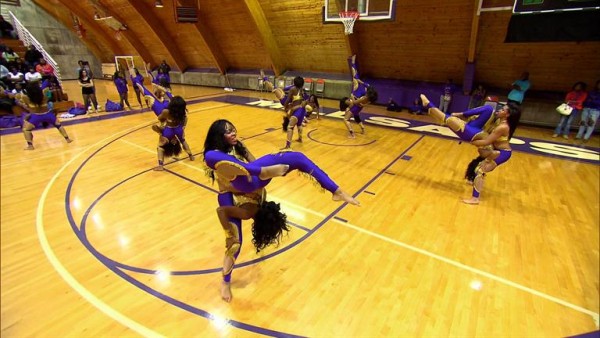 Their first rivals are the Purple Diamonds and I would be remiss if I said that they didn’t kill it and for the first dance Shanika came out and she danced to show what she can do. From what we understand and hear, one of the judges really likes it and loves the fact that the couch came out to dance with them. But don’t get it twisted, Diana came out too and she did her thing as well. They had the judges standing at the end of the round one battle. The Dancing Dolls get the first round so they get to dance in the final round.

Next up is the Diva’s of Olive Branch and YCDT Super Stars. This was cool because it was a time for DD and Diana to sit back and see what these tow teams have to offer. They each do their best and the winner of this round is YCDT. 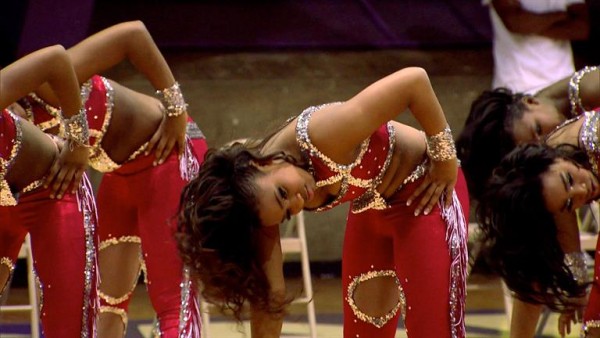 With DD and YCDT going against each other, they are bringing the best out in each other. They each have their way of doing things and they each are very good at what they do. 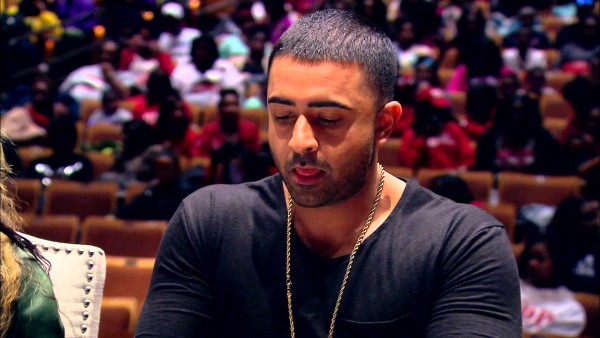 Looking at what at each team, DD is more technical in their choreography while YCDT focuses more on doing tricks. I guess it’s because they pride themselves on being creative. For DD, since it is Kayla’s last time, she is bring it extra, extra. Of course there are some tricks up Traci’s sleeve and she brings out some of her girls dressed like Diana and DDFL. That is their trick for the battle. Then it is time for the parents to come out and they do the damn thing! Like… they showed up and showed out.

The stand battle is over and honestly, it is very hard to say. DD did great and so did YCDT although I think DD overall was a better team and did more dancing that meant something. YCDT is big on gimmicks and bringing someone out to mock the other team is old news.

Although they did well, they ended up not winning… again. Traci and her cocky ass had something to say about being the best and being fit and being better than everyone. It really did suck that they didn’t win since it was Kayla and Sunjai’s last Battle Royale and it is bittersweet for everyone.

That is it for the Dancing Dolls this season and I am sure they will be back for a season three that will be just a good as this one.