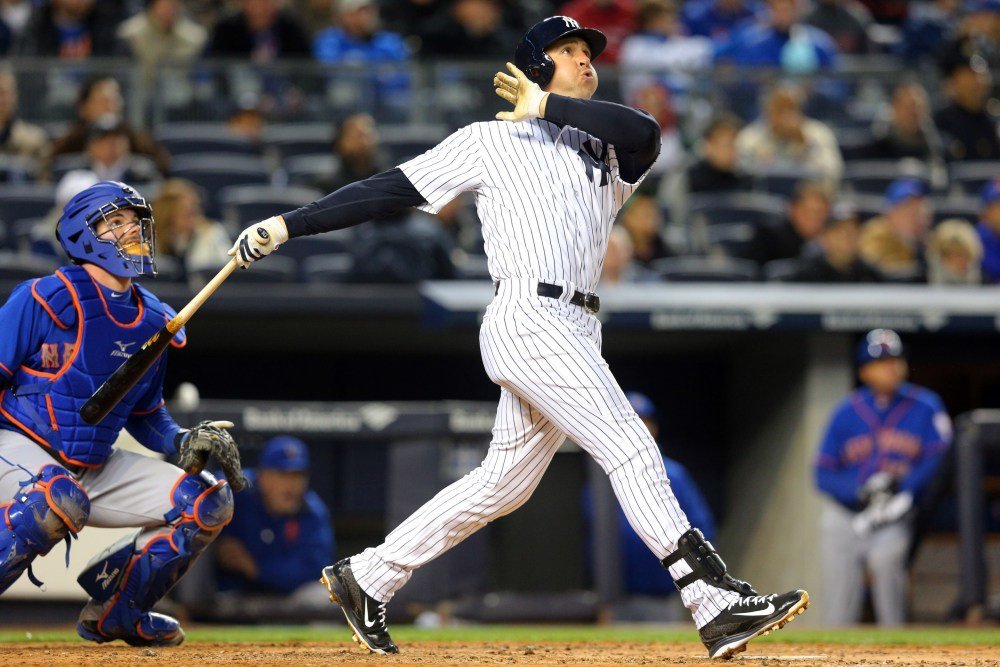 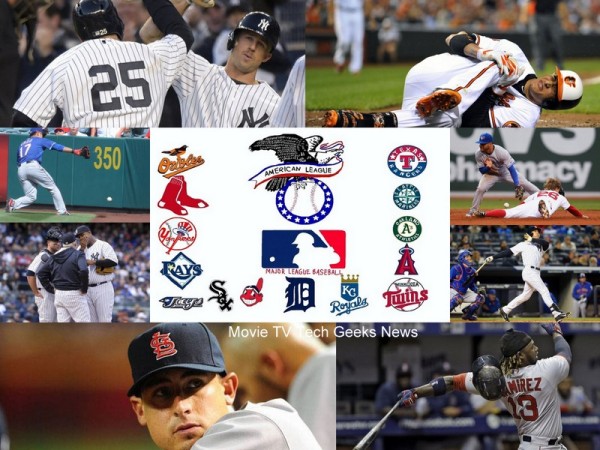 The 2015 Major League Baseball season is approaching warmer weather while a few players around the American League are heating up. One of those players have been Mark Teixeira of the New York Yankees who took home the American League Player of the week award.

The Yankees first base man posted five home runs over a seven game stretch helping the Yankees to a 5-2 record. Teixeira was just one of the big winners around the American League along with the Yankees.

Along with the Yankees, the Houston Astros may be the hottest team in all of Major League Baseball. The Astros posted a 5-1 record last week including a picking up two of three from the Seattle Mariners and a three game sweep of the Oakland A’s.

While we see some winners around the American League we also have some teams and players haven’t played as well landing on our losers list. One of those teams is the Cleveland Indians after picking up just two wins in their six games last week. 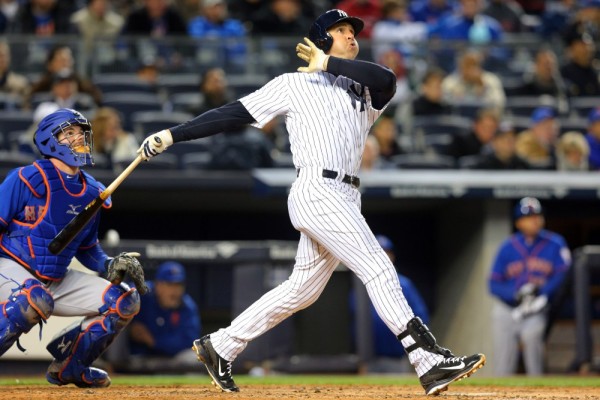 Mark Teixeira, New York Yankees: The Yankees first baseman got hot at the right time helping the Yankees to five wins over a seven game stretch. In that stretch, Teixeria picked up eight hits, five home runs and tens runs driven in. 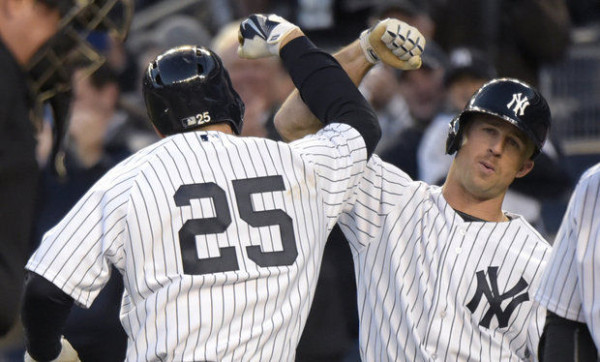 New York Yankees: After a somewhat of a slow start, the Yankees got hot last week picking up five wins over a seven game stretch.  The hot streak helped the Yankees leap from the bottom of the American League East to the top. The Yankees got the week started with a 2-1 loss on Monday against the Detroit Tigers before getting their revenge picking up three straight wins.

The Yankees continued their hot streak over the weekend picking up two wins over a three game stretch against across town rivals the New York Mets.

Houston Astros: While the Yankees have been hot in the AL East, the Astros have been the hottest team in the American League. Yes before you start to think you misread that all you have to do is look at what they were able to accomplish last week.

Entering the season the Astros were pick by many experts to finish in the bottom of the AL West while the A’s, Mariners and Los Angeles Angels. Unfortunately for those experts all three are sitting behind the Astros. The Astros success last week was tied to the teams pitching. In six games the Astros pitching staff allowed 23 runs over that stretch. 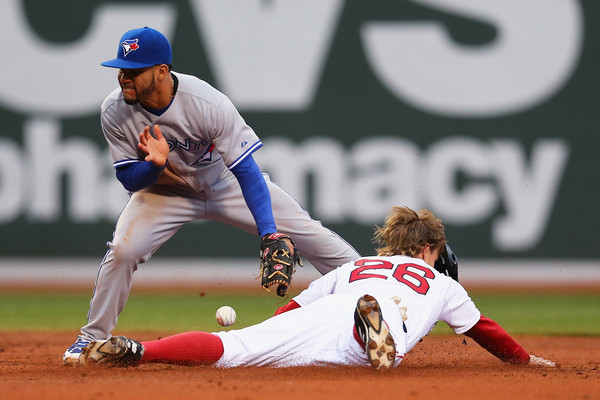 Devon Travis, Toronto Blue Jays: The Blue Jays have the big name bats of Jose Bautista and Edwin Encarnacion but Travis has been swinging a hot bat. Last week Travis picked up six hits in 19 at bats with two home runs, four runs batted in and four runs scored. 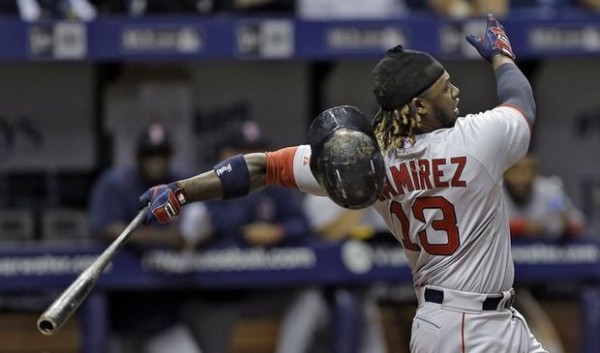 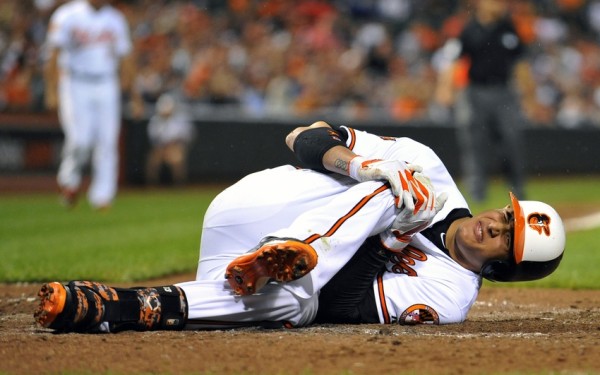 Baltimore Orioles: The Baltimore Orioles and the city of Baltimore had a rough week last week starting with five straight losses to start the week. This includes a 7-1 loss on Patriots Day to the Boston Red sox followed by a three game sweep at the hands of the Toronto Blue jays and a second loss to the Red Sox.

The Orioles would rebound on Saturday with back-to-back wins on Saturday and Sunday. While the team got back on the winning track the Orioles elected to lock down the stadium due to ongoing protests and riots that were taking place in the city of Baltimore.

The teams losing trends continued this past week picking up just two wins over a six game stretch. That included two losses to the Chicago White Sox and two losses against the Detroit Tigers.

The teams struggles has been scoring runs as they failed to score over three runs in all four of the teams losses last week. 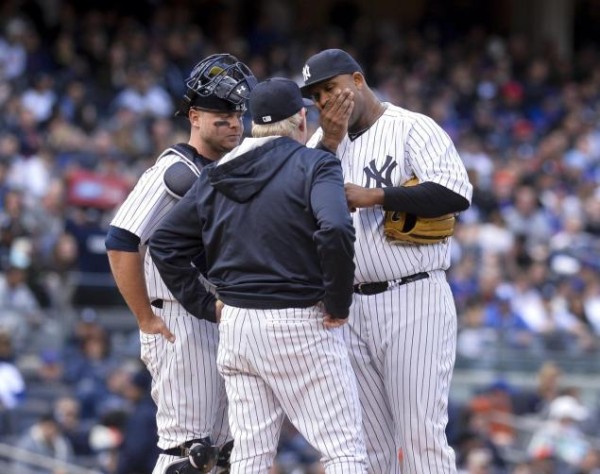 CC Sabathia, New York Yankees: While the Yankees team was red hot last week the two losses featured Sabathia on the mound. The teams former ace made two starts last and in both of those games he came out on the losing end. The first game, Sabathia pitched well allowing just two earned runs over eight but the Yankees lineup could only pick up one run. That success didn’t continue in his last outing allowed seven earned runs over five innings including allowing three home runs.

Allen Craig, Boston Red Sox: The Red Sox were expecting big things from Craig this season. Unfortunately that hasn’t been the case including last week. Craig appeared in six games for the club picking up just three hits in just 18 at bats including two strikeouts. 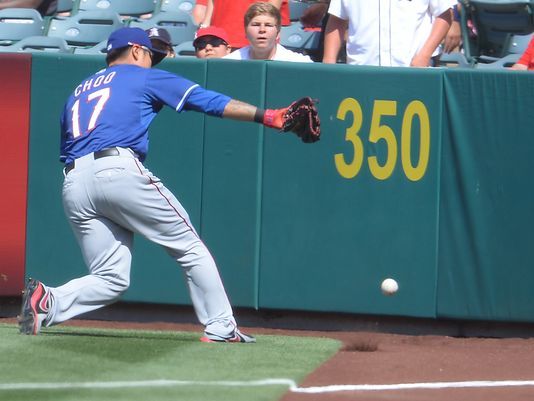 Shin–Soo Choo, Texas Rangers: Choo cashed in last year during free agency but he hasn’t figured a way to get his bat going. That included last week as he picked up zero hits in 15 total at bats.