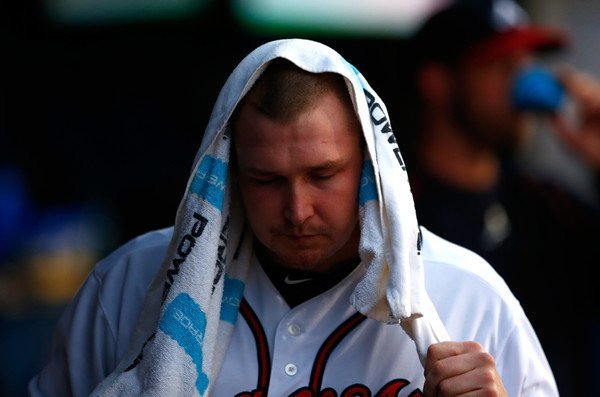 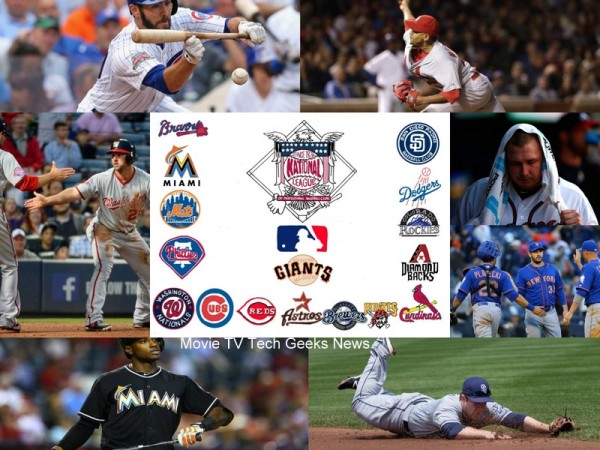 The 2015 Major League Season hit the ground running as we start to take a look at the winners and losers around the National League. The one team that stands out as the top of the winners list is the New York Mets. The Mets despite losing two of three against the New York Yankees finished up week three with the best record in baseball.

Along with having the top record in baseball, the Mets also built a commanding lead over the rest of the National League East. This is the same Mets team that has not had All-Star third baseman in their lineup for the past few weeks or catcher Travis d’Arnaud.

The other hot team around the National League is the St. Louis Cardinals but could also find themselves on the losers list as well. Last week the Cardinals took care of business winning four of six games with losses to the Washington Nationals and Milwaukee Brewers.

While we have seen some teams play really well over the past week we have also seen some teams struggle. One of those teams is the Arizona Diamondbacks who continue to struggle in a difficult NL West division. Last week the Diamondbacks managed to win just won of the team’s five games. 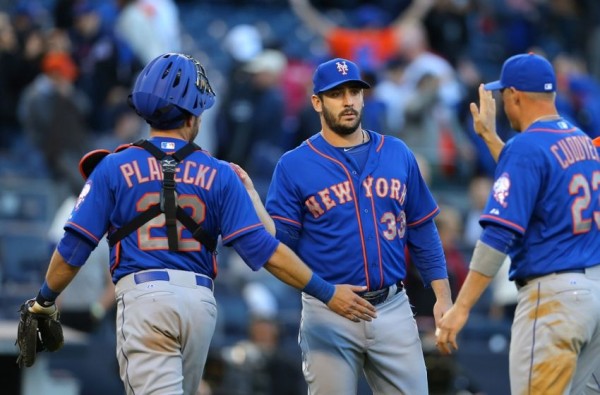 New York Mets: The Mets got the week started picking up a 7-1 over the Atlanta Braves on Tuesday. The success continued as the Mets ran of back-to-back wins taking the three game series over the Braves. The Mets would lose two of three to the Yankees over the weekend.

The team’s success was built around pitching allowing just 16 runs in the six games. Moving forward the team will be fighting an up hill battle as they look for a starter to replace Adam Wainwright who tore his ACL last week. 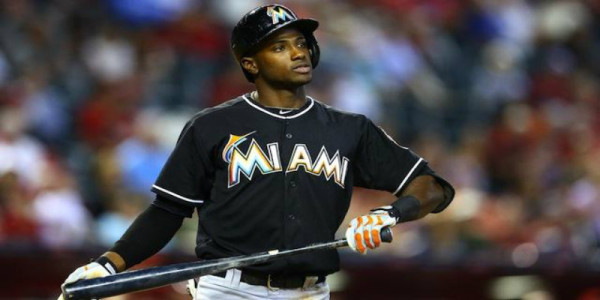 Adeiny Hechavarria, Miami Marlins: Hechavarria has been swinging a hot bat for the Marlins including a six game hit streak last week. In that stretch the Marlins infielder picked up 12 hits in 24 at bats earning him the NL Player Of The Week Award. Along with the hits, Hechavarria picked up a double, a home run and 10 runs batted in. 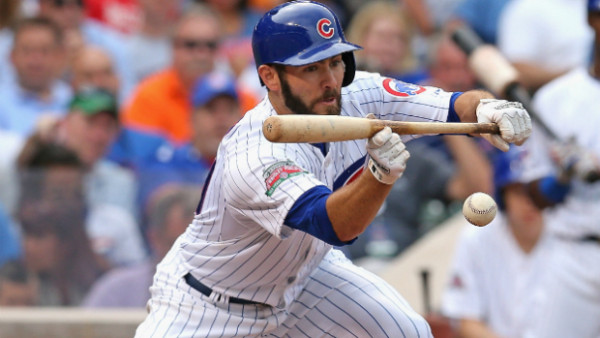 Jake Arrieta, Chicago Cubs: Arrieta continues to be one of the top pitchers in the National League. Over the past week, Arrieta made two starts picking up wins in both games against the Pittsburgh Pirates and Cincinnati Reds. In those two starts Arrieta allowed three earned runs over 13 innings while striking out 13 batters. 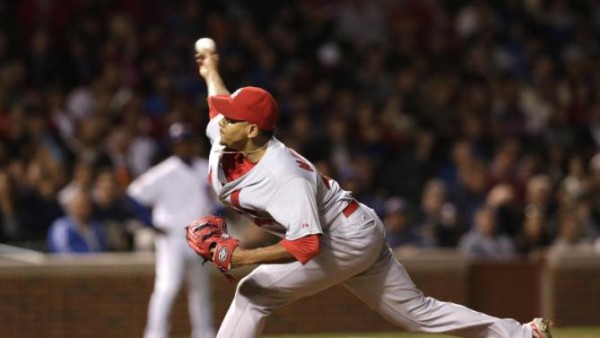 Carlos Martinez, St. Louis Cardinals: The time is now for Martinez to take over as a key contributor in the Cardinals rotation with Adam Wainwright out. Martinez made one start last week allowing four hits over seven innings while striking out eight in his second win of the season.

St. Louis Cardinals: While the Cardinals have been red hot they also land on the losers list after losing their ace over the weekend. Adam Wainwright tore his ACL as he stumbled coming out of the box causing many experts to call for the designated hitter position in both the National League and American League. 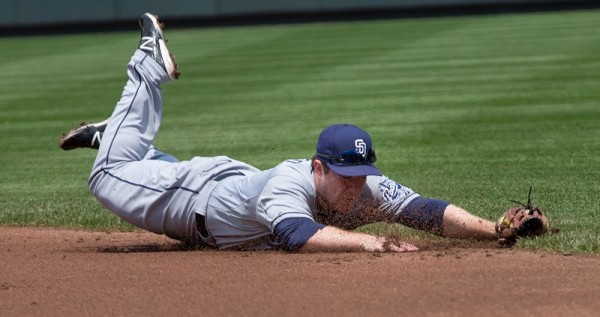 Jedd Gyorko, San Diego Padres: Entering this season the Padres expected a big season from Gyorko. Unfortunately that hasn’t been the case including over the last week of action. The Padres second baseman picked up just one hit in 10 at bats last week with three strikeouts. 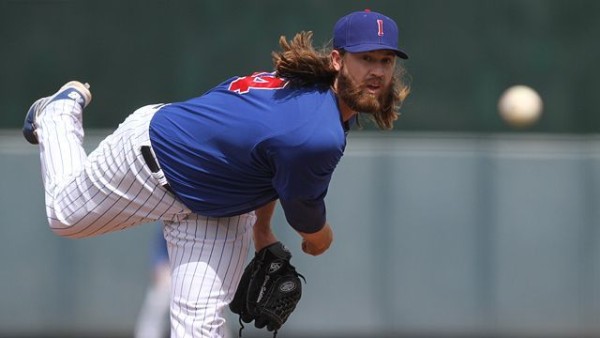 Brian Schlitter, Chicago Cubs: The Cubs reliever blew two saves in his only two appearances last week. Both blow saves came against division rivals the Pirates with the Cubs finding a way to pick the win up in the first game. The second game wasn’t the same result as the Cubs lost 5-4 to the Pirates. Schlitter allowed three earned runs over just 1.2 innings. 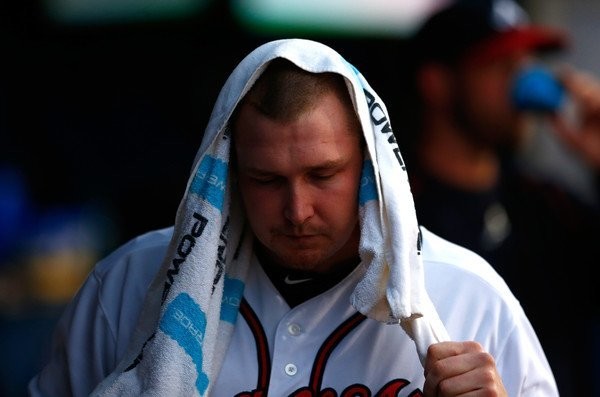 Trevor Cahill, Atlanta Braves: After acquiring Cahill in the offseason the Braves have not been able to produce on the field. Last week, Cahill allowed seven earned runs over 10 innings with four walks. The Braves have lost all three of his starts this season posting an 8.03 earned run average. 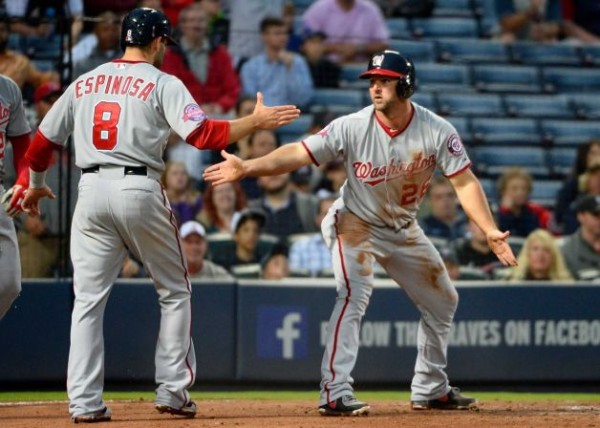 Washington Nationals: The Nationals entered the spring as the team to beat in the National League East. They had just signed the top free agent starter on the market in Max Scherzer. Unfortualtly he has battled a thumb injury and the team has struggled to produce runs.