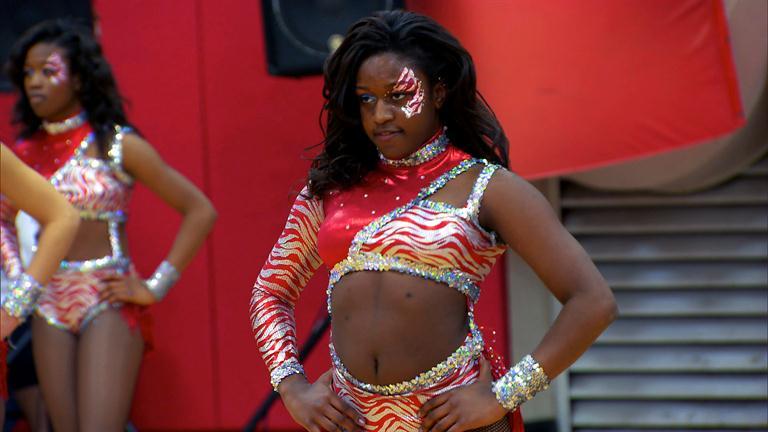 Because of last week’s loss and the way in which the coach, Quincy, of the Prancing Tigerettes, acted when they won, Diana is not playing with them. They are going to bring it and are taking no prisoners.

It is always so interesting to me when a man is the coach of these teams because I have yet to see a man coach manly. They always have to act like a woman, which is a whole other story in itself. Many times though, they are more “extra” with the whole way in which they act and their gestures than the female coaches, which is just too much. With this coach, Quincy is always talking about kicking somebody’s ass, hurting somebody and other violent actions. He chants while they walk past him in single file, “kick ass all day long” and I don’t think that that’s a good way to encourage the girls to do their best.

Anyway, Diana tells DD that they need to bring it because the Prancing Tigerettes are coming to win that trophy. But Ms. D is not worried about it. “Now it is my turn to get some payback.”

She goes through the cuts process and this week, Star, one of Selena’s prized daughters, doesn’t make it and she, as usual, does not like it. But what they all have to realize is that Diana is not playing with them. “I will cut you the day of the competition.”

In the episode, Selena has a blind date in which is a break from the usual. She got to focus on herself for a change (well that’s what she says) and it felt good for her. Her date’s name is Jason and he is nice looking and seems to be put together. They talk, well really Selena does all the talking and she is just so animated. Even in her  confessionals she is super extra. I always wonder if she does it because she doesn’t know how to act in front of the camera, but I’ve concluded, after seeing her on her date with Jason, that may just be the way she is all the time.

The day of competition, Selena pulls Diana to the side to talk to her about Star being able to dance. She asks the coach what she needs to do to help her and Diana tells her to back the hell back and leave her alone. Apparently she did the same thing to Sunjai and when she backs off of her, she became a great danger. Selena doesn’t want to hear this and presses Ms. D to give her more advice. Diana gets frustrated and walks away while Selena keeps talking.

The Prancing Tigerettes hit the floor for the creative competition, which is a decades theme that all teams had to abide by, and they do the 80’s. They did a good job for the most part with even Diana saying that they looked good. 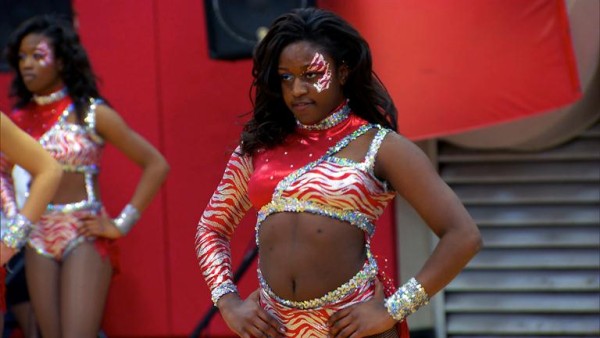 When the Dancing Dolls get out there, they do their Janet Jackson inspired routine and they kill it. From their costumes to their movements, they have it going on. After the girls finish their dance, Diana has a run in with Quincy where she accuses him of stealing some of the girls dance moves. “Woooooow” is pretty much all he has to say and seems to be appalled that she would even suggest that. After their confrontation he goes back to his girls and tells them to “Merk they ass.” This is the shit I am talking about. I think he is totally out of line and is the most inappropriate of the rival coaches we have seen so far on the show this season. 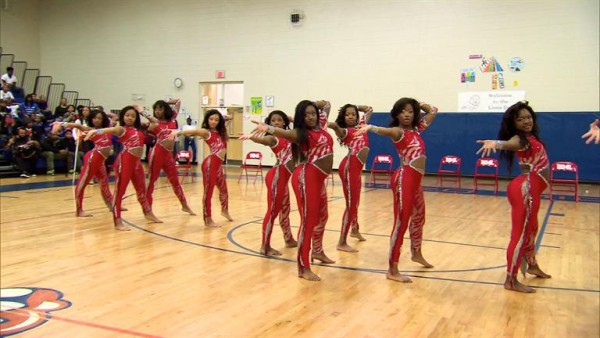 The stand battle is up and you can just feel the tension is super high. I do have to say that the Prancing Tigerettes reputation definitely precedes them because even the DD parents say that they are giving their girls a run for their money.

For the record, the Prancing Tigerettes are super good, which is something that I hate to admit because their coach is such an ass. They end up doing just what Diana said that they would- stealing DD’s moves. It annoys me that he even acted like he didn’t know what she was talking about because his girls did some of DD’s SIGNATURE dance moves. 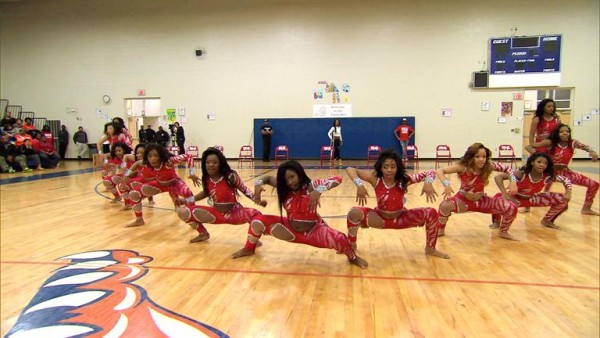 In the end, DD takes home first place for the creative dance and they whooped the Prancing Tigerettes ass in stand battle. They were indeed better. Of course Quincy didn’t like the outcome because his girls “slayed… they clowned today.” Um, no they didn’t boo, boo. DD was better and is why they won.

Very glad that they won this one and it is all building up to the Battle Royale.