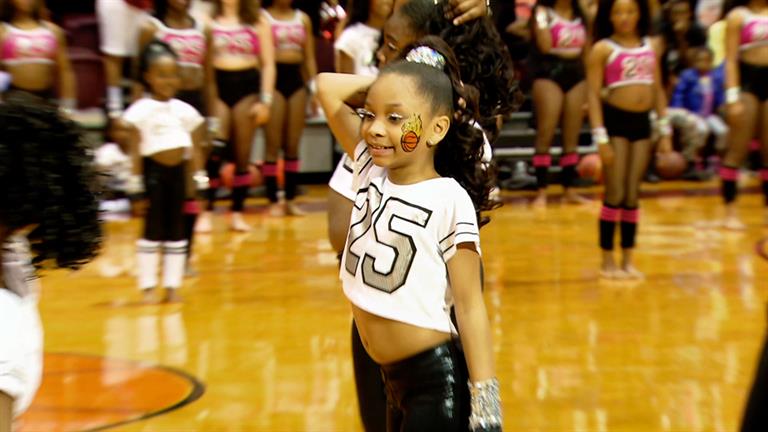 This week on Bring It!, Dianna has hoop dreams for the Dancing Dolls (DD) in their field show routine for the latest competition.

Their biggest rivals are two teams from Texas, Xplosive Dance Company (XDC) and D3 Elite (D3E), so you know Coach D is doing it up big. She refuses to lose to them. Dianna enlists the help of her husband Robert, who is an assistant coach for a local Mississippi community college. He agrees to assist her if she goes on a date with him.

In the parents’ lounge, the moms recall what happened last week, and most of them are not sorry for how they acted. If you remember, they pretty much got into a brawl with the parents from the Macon, Georgia team. Tamala, on the other hand, feels like they need some therapy to help them learn how to cool off and cope when things pop off. Honestly, they are too grown to be fighting at a kids’ event that’s not even about them. DDP doesn’t want to hear what she has to say, but that’s okay. Tamala has something up her sleeve.

In practice, Dianna lets the girls know about her basketball idea, and the consensus is worry because most of them are not sports inclined like that. Yes, they are dancers, but working with a basketball? That’s not really their forte. The moms also have an issue with the routine because it could get out of control, but when they see that Robert has stepped in to help his wife, they know she means business. Nonetheless, even though he is a professional and knows what he’s doing, the girls still have issues because most of them have never dribbled a ball before. 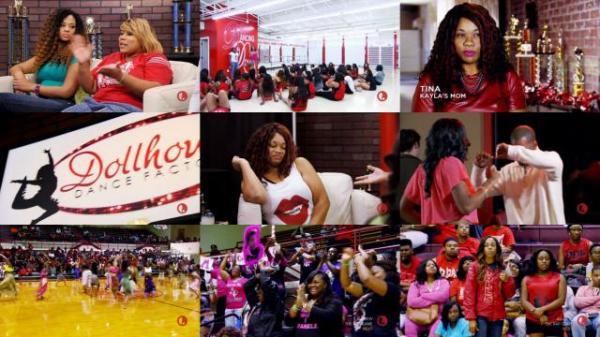 As they work on getting their stuff together, Tamala’s therapist friend, Asia, pays a visit to DDP. She deals with anger management and how to control one’s self. They are nice to her and let her speak, but they initially maintain that they don’t need any help. She gives them some ideas on the best way to deescalate a potential rowdy situation and it seems to eventually get through to them.

Later, the moms practice what Asia taught them on each other, and it’s an interesting exercise. They say some pretty low things about their daughters to one another but instead of going off, they use the therapist’s tactics to keep their cool and stay level headed.

While the mom’s get a session on how to lower the ratchedness, the girls fumble in practice. The basketball routine is so long that they haven’t really had a chance to work on stand battle. When they do, they struggle with the new formation which Dianna calls the circle diagonal straight-line stance. It’s not looking too good for them. To top it all off, Robert is waiting outside the Dollhouse for their date. Dianna is torn because she doesn’t want to leave the girls but she can’t stand up her husband. They eventually leave for their date, and I don’t think I have ever seen her smile as much as she does when she’s with him. It’s like she’s a totally different person and it’s so cute.

The day of competition comes, and the energy all around is super high. The teams are ready to show the judges what they have. The first category is the creative field show, and that’s exactly what the routines are. From dancing aliens to Bollywood, the teams pull out all the stops. 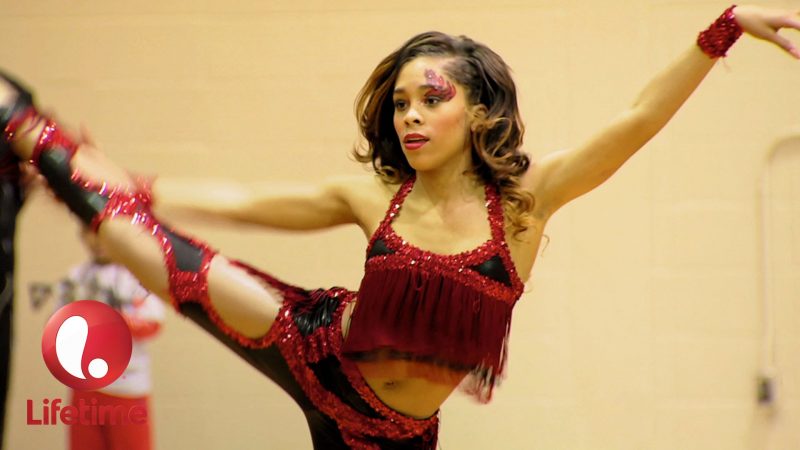 Seeing the other girls work so hard, from the parents’ view, DD may be in a little bit of trouble. When the Dolls hit the floor for their routine, though, it is very entertaining. I think it is one of Dianna’s best ideas. She utilizes the Baby Dolls, the new girls, the old girls and even her basketball playing stepdaughter. It’s a great routine.

Then it’s time for the stand battle, and DD goes against XDC. The Texas team looks great and even has a “secret weapon” in the form of a male dancer. But it is nothing for the Dolls as they advance to the final round to battle D3E.

DD and D3E have been waiting for the opportunity to show up each other and it is a fight to the end. The circle diagonal straight-line stance that had both Diana and the parents worried about turns out perfectly. The Dolls nail everything about it.

In the end, they sweep both categories, coming in first place in creative and stand battle.

Not a shabby way to recover from the last competition’s debacle. The Dancing Dolls continue their reign another week.