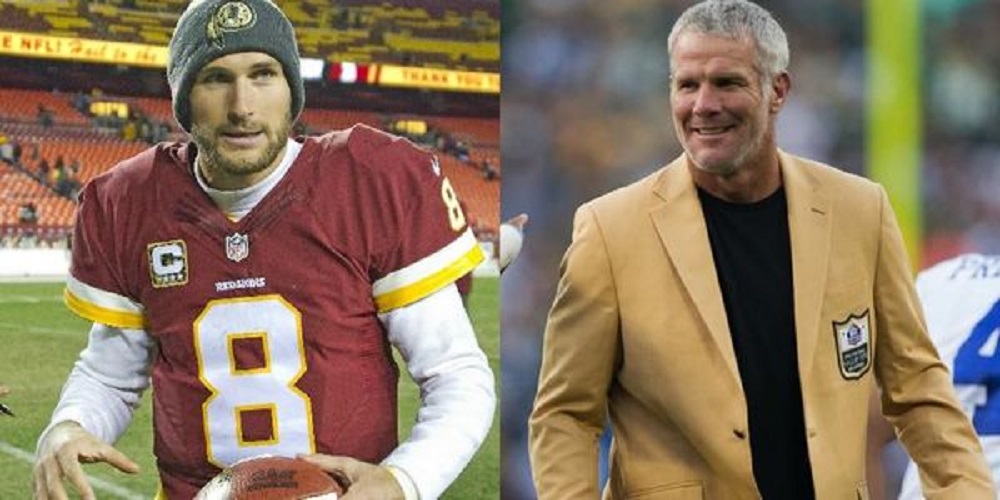 After a defining 42-24 victory over the Green Bay Packers, the Washington Redskins and quarterback Kirk Cousins started to earn some respect around the National Football League. Cousins, in particular, caught the attention of one Brett Favre after dismantling his old team.

You wouldn’t expect a Hall of Famer to compliment a player for dismantling his former team; however, Favre and his successor, quarterback Aaron Rodgers, haven’t exactly had the best relationship in the past. Favre and his teammates didn’t approve of Rodgers or his cocky attitude. Rookie Rodgers felt that he could march in and win over the team, but Favre had other plans as he continued to play at a high level. 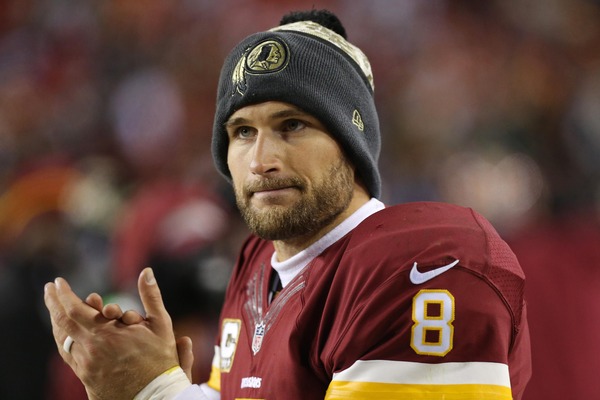 “I thought he did an outstanding job. I know what it is like to throw in those type of conditions, and it’s not easy. And he did it time and time again. He came across as real confident. HE’s got a true competitor mentality about him. I like that about him.”

Favre does have a point as well. The Redskins are sitting on a 6-3-1 record heading into their Thanksgiving Day matchup with the Dallas Cowboys and their league-best 9-1 record. Though Cousins is living up to the big money contract he expects this offseason; however, many of the teams wins come with a small asterisk. The New York Giants and Packers weren’t healthy when the Redskins took them down, and the Minnesota Vikings were at the bottom of the valley of their recent downward spiral.

Maybe if Cousins can lead them to the playoffs he can earn those $100Ms.