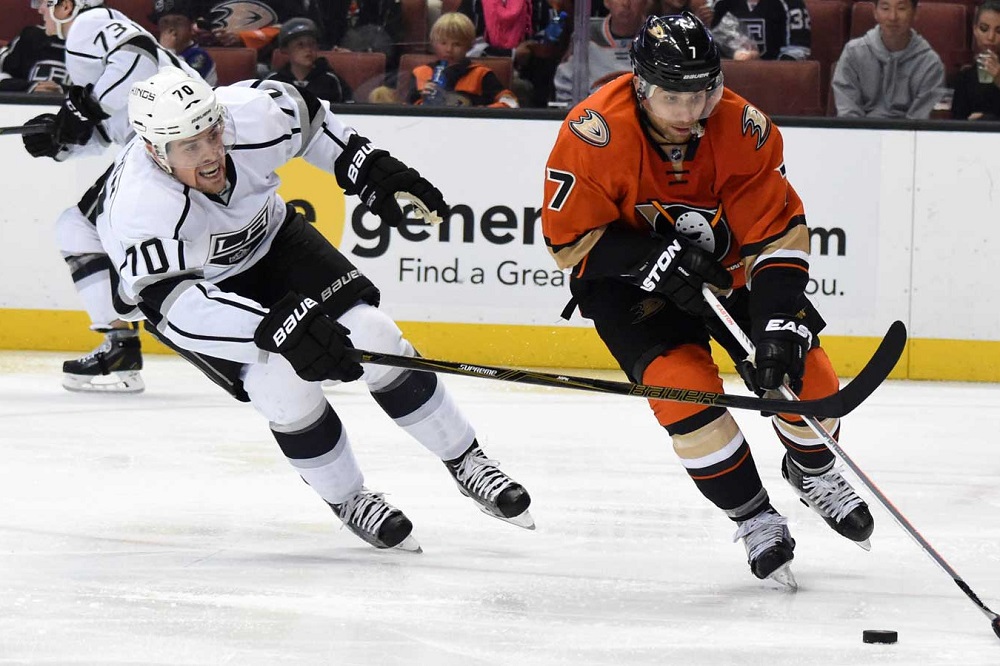 The 2016/17 NHL regular season is about 25% completed. So far the surprise of the league has been the New York Rangers, a team that finished Friday with a 15-6-1 record. The Rangers are an incredible +30 on goal differential as they play in what appears to be a stacked Metropolitan Division. Their wins, goal-scoring ability, and difficult opponents have made them a strong team when it comes to NHL power rankings this season.

But what should fans expect from New York for the balance of the season? Furthermore, how will things go in the other divisions and even in the playoffs? In this article I look forward and offer five predictions that involve the New York Rangers, the Washington Capitals, the Montreal Canadiens, the Minnesota Wild, and the Edmonton Oilers. 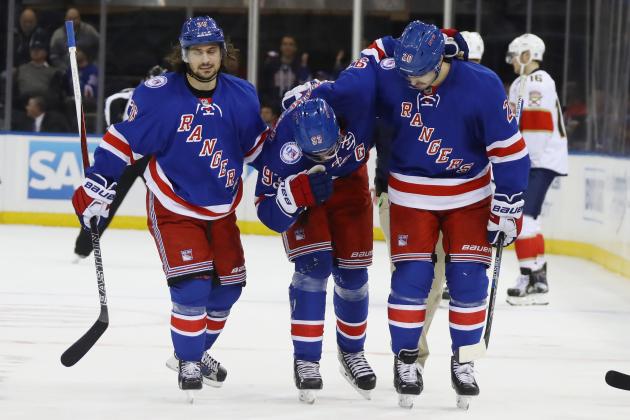 A hot start is one thing, but keeping it up over an entire season is another. The Rangers have a weakness right where you can’t have one if you want to keep succeeding over the long term. Starting goaltender Henrik Lundqvist is only a middle performer when judged in terms of his save percentage.

Lundqvist entered Friday with a .911 save percentage, good enough only for 27th in the league. To be fair, some of the players ranked above him are not regular starters. However, a case could be made to give Antti Raanta, Lundqvist’s backup, some extra playing time still. Raanta is 9th in the NHL in save percentage at .934, albeit only in 7 appearances.

Goaltending aside, New York is an offensive juggernaut, but I don’t know that they have a complete package in terms of offensive and defensive balance. I see the Washington Capitals as a team that does and certainly their experience as regular season performers bodes well for their long-term chances in this NHL regular season. Interestingly enough the Caps entered Friday just 3 points back of New York – but with two games at hand. Look for Washington to emerge in the Metro over the long run and perhaps do more damage in the playoffs than what they’ve done lately. 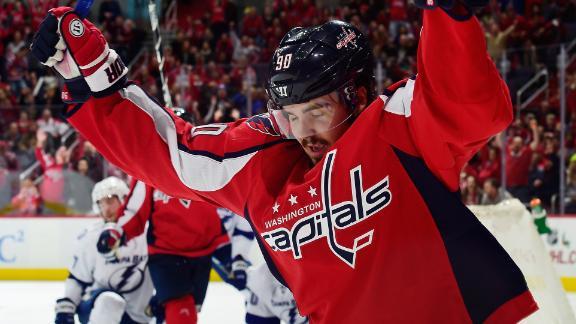 Prediction #2: WASHINGTON CAPITALS MAKE IT TO THE CONFERENCE FINALS

I’ve never been a fan of Barry Trotz or Alex Ovechkin in the playoffs. In fact last year when Washington was having a strong regular season, I suggested that they were over rated for playoff success largely because of Ovi and Trotz. However, I’m thinking that Ovechkin’s a more-mature leader now as he approaches the tail end of his athletic prime. Furthermore, I think the experiences of the last two seasons as coach of Washington will make Trotz a stronger coach.

Accordingly, I think Washington will be a little different in the playoffs this season. That doesn’t mean I think they will win anything major, however I could see them advancing to the conference finals. Braden Holtby is the player to watch in my opinion. In 15 starts this season, he is 10-4-1 with a save percentage of .923. That’s good enough for 5th among goaltenders that have logged at least 900 minutes of ice time so far. 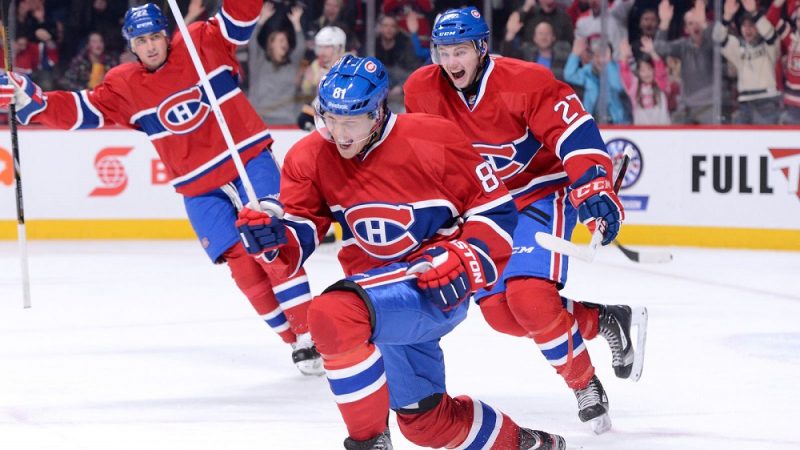 A striking pattern has emerged with the Montreal Canadiens already this season: they are dynamite at home and not so great on the road. Montreal are 15-4-2 overall, however they haven’t proven much on the road where they are just 3-3-1. That they’ve played a home-heavy schedule through their first 21 games is a point to consider when it comes to assessing where the team belongs in power rankings.

However, the complexion of their dominance in the Atlantic Division took a good turn in November. Main rival Tampa Bay lost Steven Stamkos perhaps all the way to March. Even if Montreal suffer an injury to anyone but Carey Price, I think the Habs should have a large lead by the spring in the Atlantic Division. I don’t just see Montreal winning the Atlantic, but I see them winning convincingly (10+ points). When you isolate goaltenders that have started regularly, the brightest light in the league so far is Devan Dubnyk of the Minnesota Wild. In 15 games, Dubnyk has an incredible save percentage of .948 and a puny GAA of 1.55. The Wild are only off to a 10-7-2 start behind the goaltender’s play and some ineffective skaters with Minnesota might cost Dubnyk some goaltending wins. However, the Wild lead the Eastern Conference in terms of goal differential at +13. If they stay consistent then they may yet improve their record and help Dubnyk get a lot more wins. In turn, there could be an upset brewing for the NHL’s Vezina Trophy. 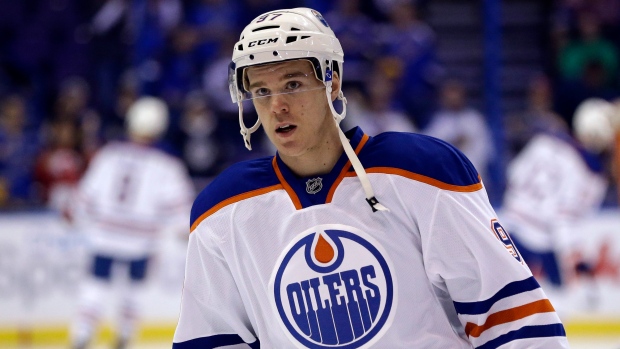 Connor “Maestro” McDavid of the Edmonton Oilers has appeared in 21 games this season and thus far he has 27 points on 9 goals and 18 assists. There’s definitely nothing surprising about that kind of production as he was a point-per-game guy in his half-season from 2015/16. Only Nikita Kucherov of Tampa Bay is having a comparable season thus far. He and McDavid are averaging 1.20 points per game and 1.29 respectively.

However, whether Kucherov will score more with Stamkos out or less is something to consider. Sometimes when a star player goes out, the next in line gets more individual opportunities to score due to increased reliance. On the other hand, sometimes a missing star player just allows opposing defences to focus more on the other key players. I think the latter will happen to TB and that Kucherov will fade a bit. Accordingly, McDavid looks all-the-more stronger in the scoring race in my view.