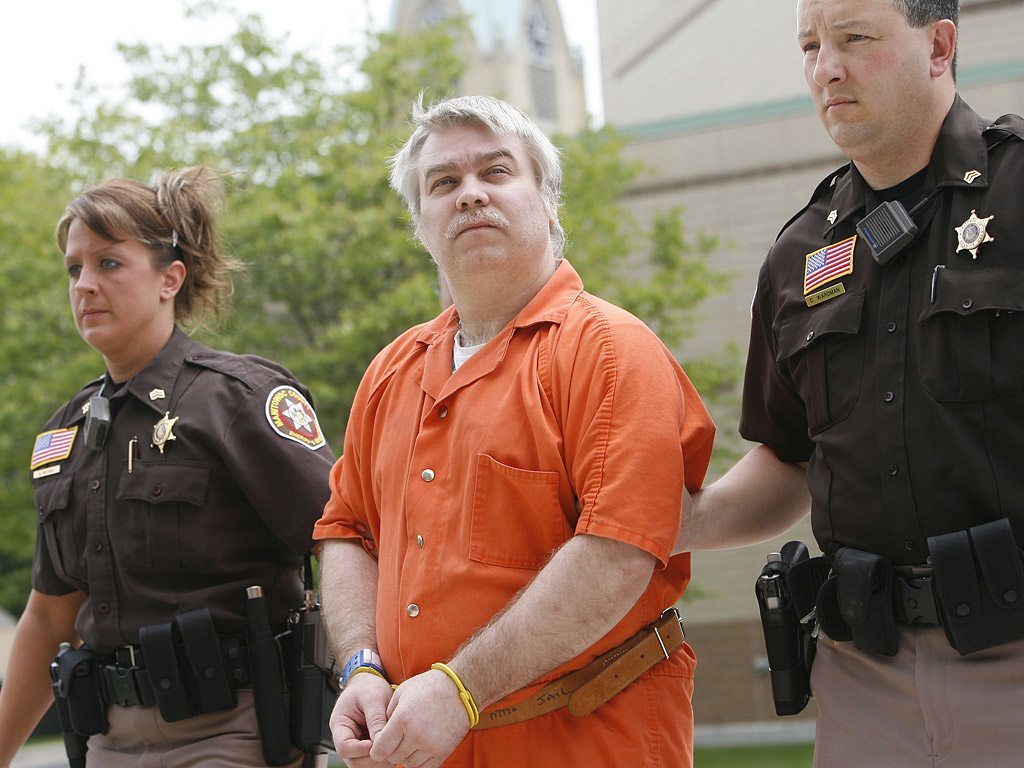 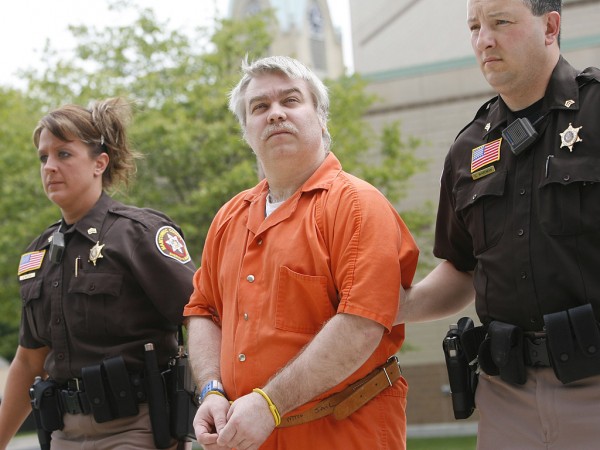 The “Making A Murderer” documentary based on Steven Avery‘s bizarre trip through the Wisconsin legal system has raised many emotions in people, but sadly, some have decided to make a bomb threat as a form of justice. This tactic never works, and hopefully, Avery is able to ask people to refrain from these types of actions as they usually wind up having the reverse effect. Many times, this can turn the public away from Avery and raise more sympathy for the police who are now targeted with violence.

Some people may try to point the finger at Anonymous, the online hacker group, but as anyone knows, this is not what they do. They just go in and show wrongdoing and lets the cards fall where they may.

A caller who phoned in a bomb threat to a Wisconsin county sheriff’s office made an apparent reference to “getting justice” for the man at the center of the “Making a Murderer” documentary, authorities said Wednesday.

The Manitowoc Police Department said in a statement a male caller made the threat around 6:40 p.m. Wednesday, warning of bombs inside the Manitowoc County sheriff’s office building and a vehicle in the parking lot “packed with explosives.”

The caller also mentioned “getting justice for Steven,” something the statement described as an apparent reference to Steven Avery, the Wisconsin man whose prosecution in a 2005 killing was the centerpiece of the 10-part Netflix series issued in December.

The series questions whether Avery, who was convicted of first-degree intentional homicide in the death of photographer Teresa Halbach a decade ago, was treated fairly. It suggests the possibility that Manitowoc County sheriff’s deputies planted evidence in the case; a claim authorities have denied.

Avery had been wrongfully convicted years earlier in a rape case and served 18 years in prison. He sued Manitowoc County for tens of millions before he and his nephew, Brendan Dassey, were arrested in Halbach’s death.

Authorities deemed the area around the sheriff’s office all clear around nine p.m. Wednesday, and the courthouse was checked as a precaution. No suspicious devices were found.

A second “very similar” threat was received about 20 minutes later, the statement said. Manitowoc police responded to provide security for dispatch and sheriff’s office employees who were about to go through a shift change. Again, no suspicious activity or items were discovered.

Manitowoc police and the Wisconsin Department of Criminal Investigation are working to determine the origin of the call and identity of the caller.