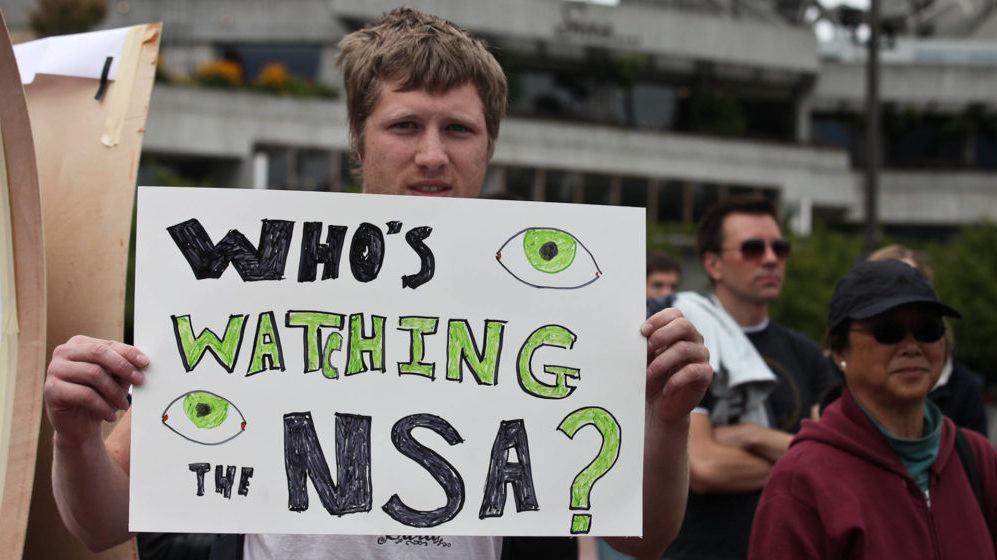 The NSA has records—they have copies of emails right now to their Office of General Counsel, to their oversight and compliance folks from me raising concerns about the NSA’s interpretations of its legal authorities. I had raised these complaints not just officially in writing through email, but to my supervisors, to my colleagues, in more than one office. I did it in Fort Meade. I did it in Hawaii. And many, many of these individuals were shocked by these programs. They had never seen them themselves. And the ones who had, went, “You know, you’re right. … But if you say something about this, they’re going to destroy you.”

They sure did. Where is Edward Snowden now? The man sends his greetings from Russia with love. At least he’s a folk hero, unlike his lesser-known predecessors whom he drew his inspiration from. The unconstitutional surveillance activities of the NSA is a classic example of the government’s twisted view of how national security comes first before civil liberties, which happens to be a common plot device for movies that involve government conspiracies, not to mention a waste of government resources. Imagine mountains of hard drives and optical media filled with illegally gathered data on your phone calls, text messages, emails and even Facebook posts. Chances are if you went online and mentioned anything about the US government, there’s a little piece of you in there somewhere. The government would say that it’s a necessary evil to keep the nation’s enemies at bay. If only the information gathering wasn’t so all-encompassing then the whistleblowers like Edward Snowden, Thomas Drake and John Crane wouldn’t have said or done anything and kept to their duties wiretapping and intercepting transmissions of enemies of the state.

Everybody by now knows who Edward Snowden is. The guardian of American privacy. The slayer of surveillance. But he’s not alone. There were other whistleblowers before him, and they were just as unlucky. At least they don’t have to study the Russian language. But with the severity of Snowden’s case, staying in a gulag is better than a vacation with Jimmy Hoffa.

Assassinations aside, how does the NSA treat its whistleblowers? Through subtle yet non-specific means that can easily be attributed to a series of unfortunate circumstances. In short, you blow your whistle, you’re calling your own foul.

Even way back, about a decade before Snowden, the NSA has been up to no good with the amusing technology available at the time. So a guy named Thomas Drake, a high-ranking NSA official you’d consider as one of ‘them’ blew a whistle on the agency’s mass snooping but unlike Snowden, went through the proper channels. What did that get him?

Nothing lethal, he didn’t get far with his expose` about the NSA expanding its surveillance powers even before 9/11. That the NSA’s new program was actually more expensive, less secure and highly unconstitutional and worse was that the NSA allegedly knew that 9/11 was cooking and didn’t do anything about it. First Drake was fired, then got his house raided by FBI agents in full gear. He may have even been planted drugs, weapons and kiddie porn. Basically, his life was ruined. From NSA official surrounded by hundreds of computers, he works at an Apple Store surrounded by iPhones and iPads. Wings clipped by loose lips. 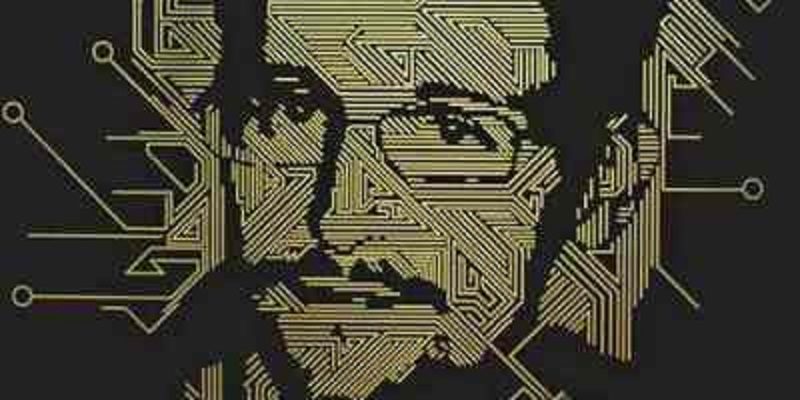 “It’s fair to say that if there hadn’t been a Thomas Drake, there wouldn’t have been an Edward Snowden.”

Thomas Drake is one of Edward Snowden’s inspirations. Snowden was warned but he probably just can’t take the idea of America as Amerika. Because of the fate of whistleblowers, who mean well but get the bad rap when things go south, Snowden is calling for the government to create a whistleblower shield. Kind of a special witness protection program.

“Name one whistleblower from the intelligence community whose disclosures led to real change – overturning laws, ending policies – who didn’t face retaliation as a result. The protections just aren’t there,”

— Edward Snowden, Interview with The Guardian

Protecting whistleblowers was actually the job of second NSA unfortunate named John Crane a former Department of Defense official offering his back to NSA whistleblowers. No good deed goes unpunished, so the government stabbed that back of his too.  It proves that the government will stop at nothing to bug its own citizens. Because of this, Snowden could be justified in his actions. The Patriot Act which expanded the NSA’s powers has now been reduced and the populace is now more aware in protecting their privacy. 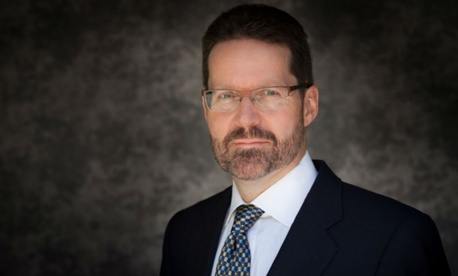 “Someone like Snowden should not have felt the need to harm himself just to do the right thing,”

John Crane was forced to resign from the Pentagon due to his commitment to protecting government whistleblowers like Thomas Drake and Edward Snowden. The man goes so far as carrying a copy of the Whistleblower Protection Act handy in his pocket. But he aims to come back to help protect guys like Snowden and Drake.

Will he get his job back? Perhaps if the government changes its stance on surveillance or when the crows turn white. Can Snowden get back without litigation? Perhaps, if John Crane gets back to his job and the whistleblower shield he’s calling for is in place. That might be a problem.