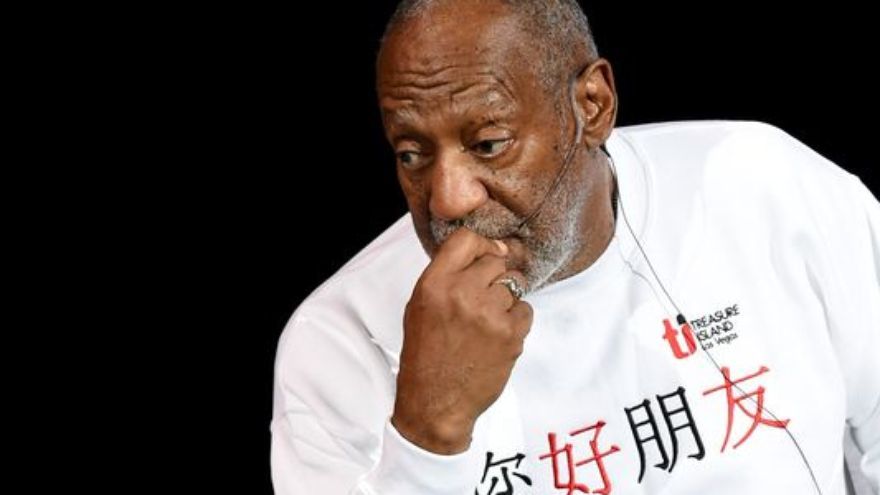 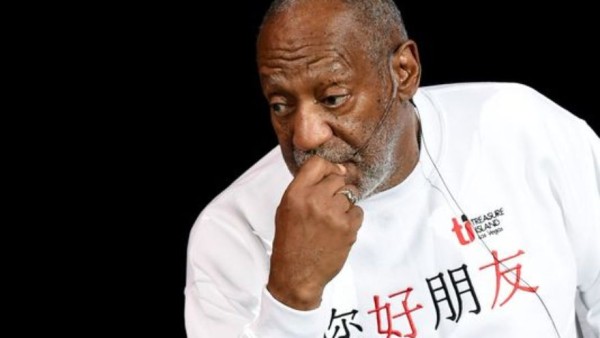 Bill Cosby finally broke his silence on the sexual assault allegations out there about him and his answers are actually right on point with what most people were expecting. Not once does he admit to the allegation nor deny them. He constantly avoids the questions with ridiculous answers.

“I have been in this business for 52 years, and I’ve never seen anything like this,” the 77-year-old comedian said on ABC’s “Good Morning America.” “And reality is the situation, and I can’t speak.”

Now, some publications are calling his answers gibberish. I don’t think their gibberish at all, their just stupid! Nightlight reporter Linsey Davis asked Cosby some very on point questions that we all want the answers too. One of the questions being how he would handle young people who call him out on the allegations. This is the clearest answer he gives yet it’s also the most disturbing one.

“I think that many of them say well you’re a hypocrite, you say one thing, you say the other,” Cosby answered. “My point is okay listen to me carefully, I’m telling you where the road is out. Now, you want to go here or do you want to be concerned about who’s giving you the message?”

Cosby implied that the child calling him out should listen to what he’s saying because he knows the path they should take, but not be concerned about who the message is coming from. This is a seriously scary statement to make. So, black kids should take your advice on how to live life because your successful and not question if the person giving them the advice is a rapist or not? Should that same child also learn about prosperity from Hitler?

This would have been the perfect time for Cosby to declare his innocence, but like most guilty people, he’ll say anything but this. Although there were some questionable accusations such as model Janice Dickinson’s account (which the Cosby legal team did wonders to make look false until the outspoken model did an interview on CNN that looked very genuine), allegations from women like model Beverly Johnson sealed the deal from me. Even if half of the women are lying (which I believe very little of them are) that still means he raped 15 women. 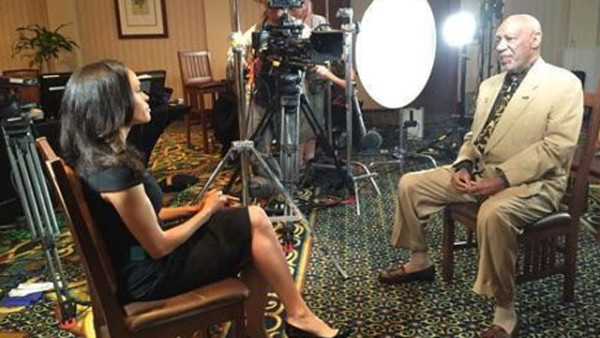 As a society we should be able to separate a man’s celebrity/TV persona from who he really is. There are so many legendary black actors, athletes and entertainers who have never been accused of rape so claiming race is the issue here is not working for me.

When reporter Davis asked Cosby if the allegation are overshadowing his message, the only response he had was that in all of his years of business he’s never seen anything like this? What the hell does that even mean and why doesn’t he just answer the question? Does the allegations block your messages or not?

His answer to the question of what his legacy will be is equally ridiculous. Instead of saying, “ I think people will remember me for….”, he goes on talking about all of the ideas he has and how he wants to put stories on TV about people loving one another. That could not be any more awkward or inappropriate if Seth Mcfarlane had wrote it as a Family Guy joke.

“I really know about what I’m going to do tomorrow,” Cosby said when asked about his legacy. “I have a ton of ideas to put on television about people and their love for each other.”

Some people will continue to support Cosby even if Jesus himself came down and said he was really a rapist, but I truly believe our society will not be complete until we start supporting our women and children after they’ve been hurt and put their assaulters in jail.