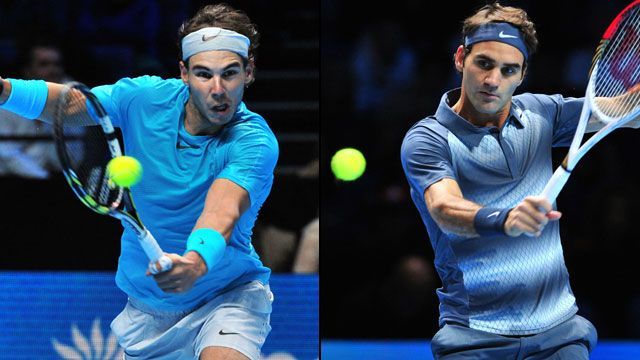 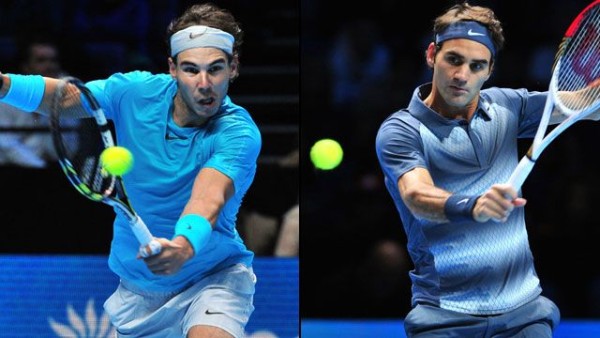 The 2015 Rome Open has been one of the more exciting opens this season as we’ve seen the best of the best coming into the semi-finals along with some up and comers making for some obstacles in their path. Novak Djokovic has been like an automaton this season, but this open has given him a little difficulty. On Friday, he went up against Japanese powerhouse Kei Nishikori and lost a second set to him before roaring back into action and winning that match.

Now, we’ve got Swiss maestro Roger Federer and Spanish Rafael Nadal looking to be hitting the court together in the semi-finals, if Nadal defeats Stan Wawrinka (who’s not light competition, by the way), in a match many are waiting to see. The winner of that will go on to face the world’s number one tennis player Novak Djokovic.

Federer has commented lately that even with Nadal stumble season, he still strongly believes Rafi is the favorite for the 2015 French Open. That’s something odds makers will love hearing as his odds have risen while Andy Murray‘s have plummeted after ruling the clay courts this season. That is until having to pull out of this one due to exhaustion. 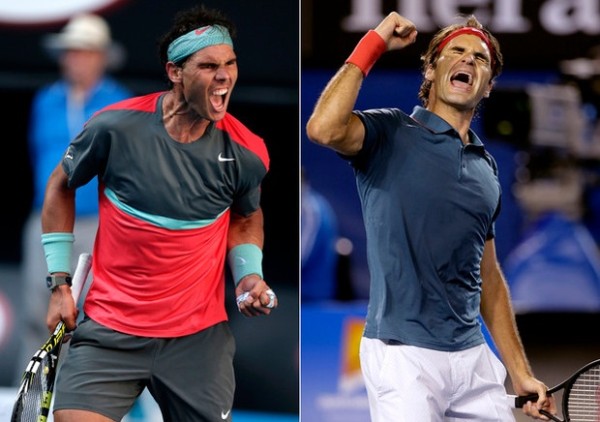 “Regardless of what anybody says to me Rafa is the favourite for the French Open,” commented Federer, who in Saturday’s semi-final will play either Nadal or Wawrinka.
Roger Federer remained on course for a semi-final clash with Spanish rival Rafael Nadal at the Italian Open after cruising past Tomas Berdych 6-3-, 6-3 in just over an hour on Friday. “The guy has lost only one match at Roland Garros in ten years, so there’s absolutely no way you pass that guy in being the absolute favourite for that tournament.”
Federer has made the final in Rome three times in the past 12 years but has been beaten on every occasion — twice by Nadal and once by Felix Mantilla, in 2003.

The 33-year-old Swiss could now meet Nadal, the seven-time champion, in the last four if the Spaniard overcomes Swiss Stan Wawrinka in their semi-final scheduled for 1900 GMT on Friday.

The old foes have met 15 times on clay with Nadal leading Federer 13-2 on his favoured red surface.

Federer admitted it will be a “huge challenge” to overcome the fancied Spaniard.

“Everyone who has played against Nadal knows he’s the best mover on clay, on both sides of the court. He’s perfected it,” said Federer.

“It’s always a huge challenge when you play him on clay.”

Although Wawrinka stands between Nadal and a last four meeting with Federer, the Spaniard — who has appeared in nine of the past Italian Open finals — is expected to prevail.

Federer admitted his easy win over Berdych had left him feeling comfortable with his progress on the red dirt, less than two weeks before the start of Roland Garros.

“A win like this makes you feel good and confirms I’m on the right track,” he added.

“Now, I’m starting to find my feet on this surface, which is usually always the case two to three weeks before Roland Garros when, in principle, I find my best form on clay.

“This week I’ve found the right balance in terms of being aggressive, patient, passive and also in my choice of shots.

“That’s what I’ve found this week. It’s been good to come here before Roland Garros.”

Earlier, Spain’s David Ferrer set up a possible semi-final clash with Novak Djokovic after disposing of Belgian qualifier David Goffin 6-2, 4-6, 6-3 in the quarter-finals on Friday.

Goffin, who had stunned Jo-Wilfried Tsonga in the second round, had advanced to the last eight of the competition with a walkover after third round opponent Andy Murray withdrew on Thursday citing fatigue.

But despite levelling the match by winning the second set, the 24-year-old from Liege was overcome by his more experienced Spanish rival in the decider.

Ferrer, a French Open finalist in 2013 when he was beaten by compatriot and good friend Nadal, has never triumphed in Rome, although he reached the final in 2010 when he was again beaten by Nadal.

He takes on defending Italian Open champion Djokovic if the Serbian accounts for Japan’s Kei Nishikori in their quarter-final later on Friday.

Djokovic warned after a hard-fought third round win over Thomaz Bellucci on Thursday: “He (Nishikori) is not somebody who is a promising player, he’s already an established top 10 player, a Grand Slam finalist and very consistent.

“I think he’s been playing great ever since he started working with Michael Chang.”