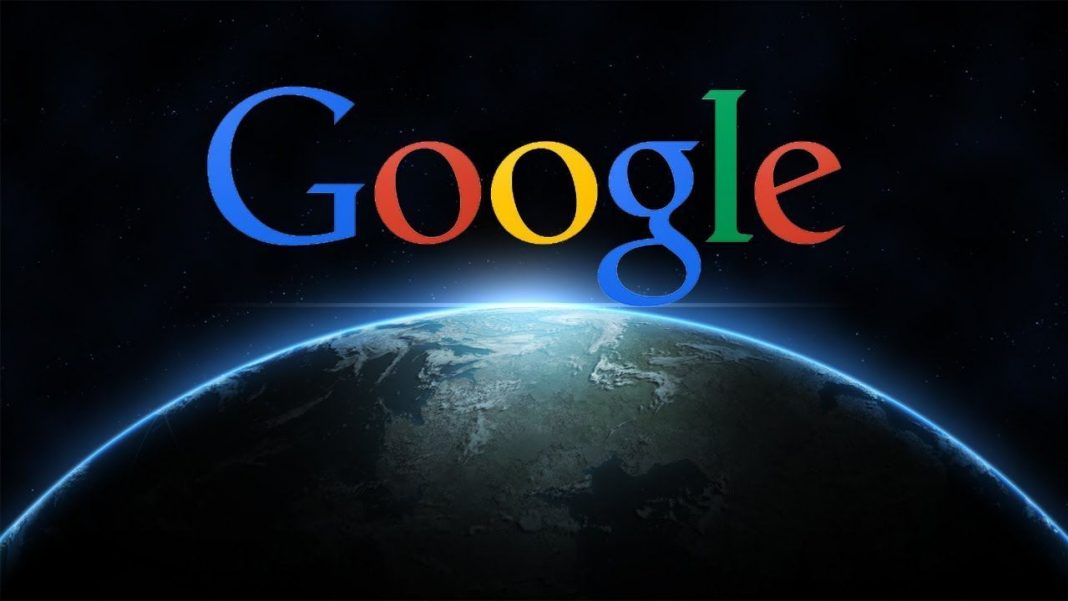 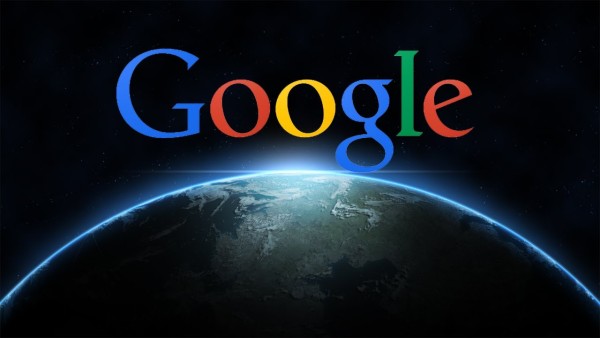 Google was incorporated in 1988 by Larry Page and Sergey Brin and its modus operandi was simple – to index content in the most logical and systematic way possible. One of the key concepts from the outset was PageRank – now a very well-known part of the Google search engine and something that most people recognize as the 0-10 ranking that’s available in the Google toolbar. Now, PageRank has gone the way of the dinosaur as Google infrequently updates it and have pretty much dead it’s over.

PageRank originally came about as a way in which to really gauge the relevance or importance of any particular page on the Internet and was essentially based upon the combined opinion of that page by all others. This was really the USP for Google and acted as a much more efficient way of gauging a page’s relevant over any other technology that was available at the time.

Since then Google have developed an autonomous search system that makes use of extremely complex algorithms that have been built up over the last 27 years and today they make use of some seriously advanced indexing techniques that enable the search engine to form a deep understanding of what any particular webpage is actually about, how authoritative it is compared to other pages and how it is perceived across the Internet.

The next logical step for Google: Produce your own content

Indexing the world’s content is no longer enough for Google though – sure they have done it more efficiently than anyone else ever has, they can understand content in a way that no one else can come close to when using automated systems but that simply isn’t enough?

What is the next logical step once you have a catalogue of the world’s information? It seems that the next step is to start taking ownership of the information that you index, or stealing that information as others would refer to it as.

Interestingly at the start of this article I decided to search for a timer in the hope that I keep track of my time whilst writing this article and what do I find? 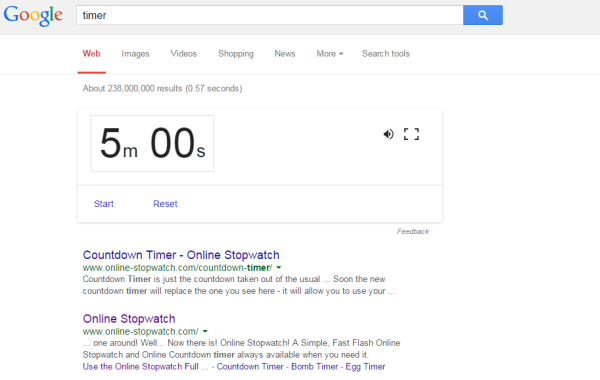 After typing in “Timer” and hitting the search button Google present me with their own version of a timer. Great for me as a searcher but not so great for online-stopwatch.com who will now surely lose a large percentage of their traffic thanks to Google taking ownership of that search term.

Another search for “how to change the default in word” and we see a similar result where Google have decided to present the user with the information that they are searching for rather than having them visit someone else’s website. 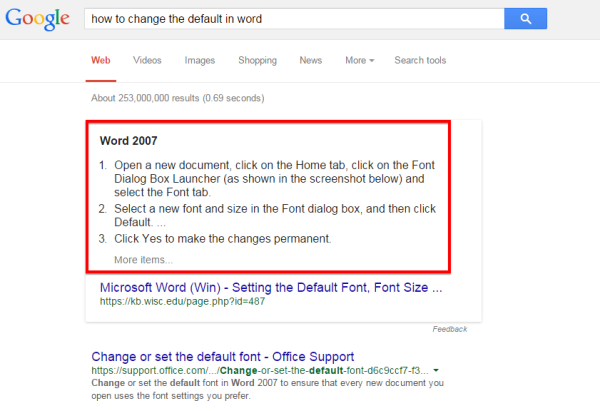 As a third example of how Google are taking ownership of the Internet’s vast array of data I searched for the term “how do bees make wax” and was also presented with the answer above all website results for this query.

Of course In the second two examples Google are attributing the information to the original producer of the content in the form of a website link directly below the information but in the first example they have done no such thing.

Aside from any attribution of ownership is this new practice from Google right? Google originally had plans to index the world’s content – sort of like a librarian might keep a record of all the books that it held – but now they are starting to use that information and present it directly to the user, bypassing the need for the original websites themselves.

Google are also adding a “Feedback” link in with this self-contained content which indicates that it is something they are experimenting with and awaiting feedback for. So assuming the feedback is good (which no doubt it will be, because it is great for the user) what will be the next step?

It is likely that the next step from this dip in the water will be Google starting to present more and more information itself and perhaps soon we will start to see search results disappear from Google and being replaced by information. Google will perhaps turn into the world’s largest encyclopaedia of information.

Great for the user but the way they have gone about it is to entice everyone into sharing their information for the greater good and then effectively stealing it or at least stealing everyone’s idea of information and producing its own version.