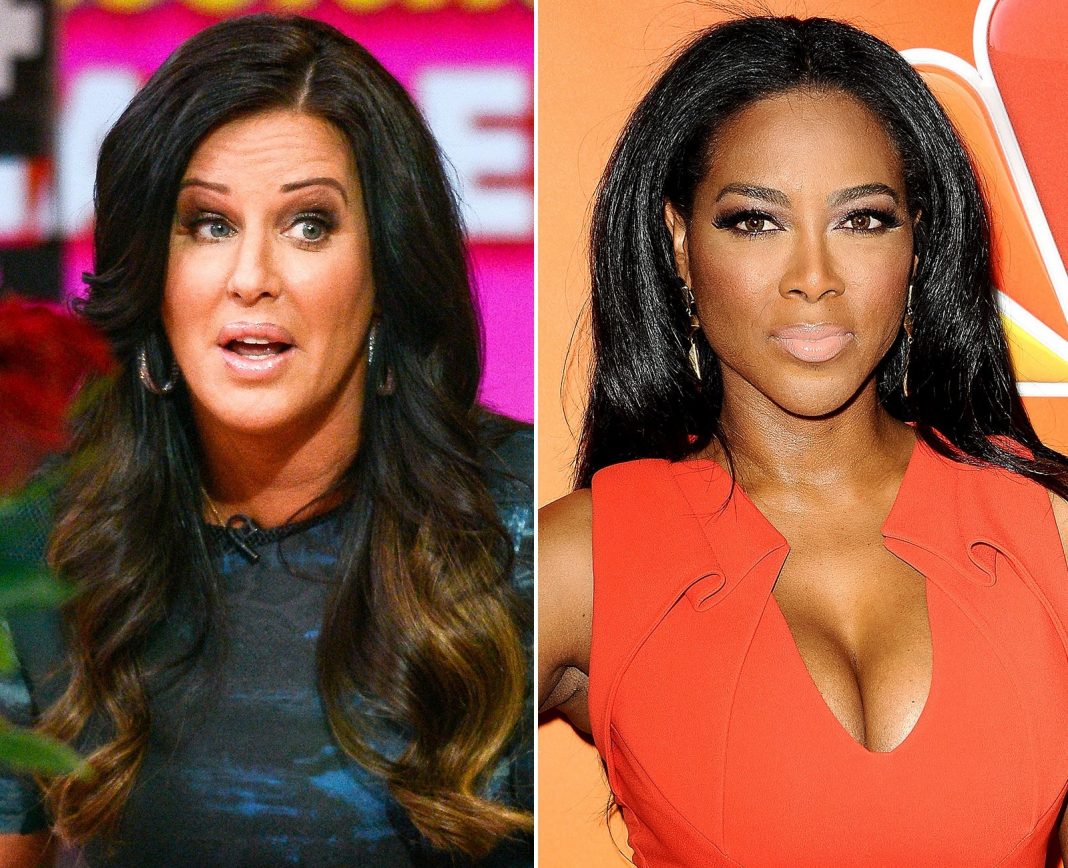 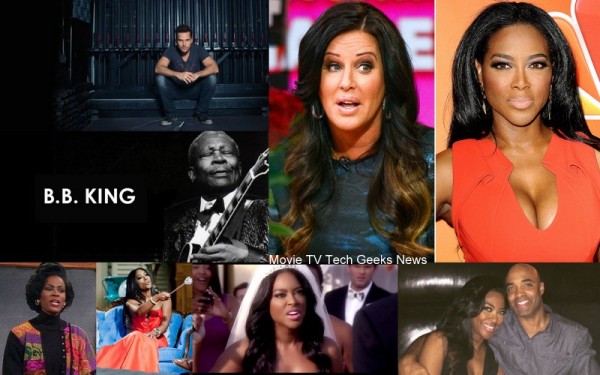 Rounding out this week’s gossip, we are talking a lot more about Kenya Moore, among other things, because she just can’t seem to get her shit together. Patti Stanger speaks out, Dane Cook speaks out too much and RIP to a blues legend. 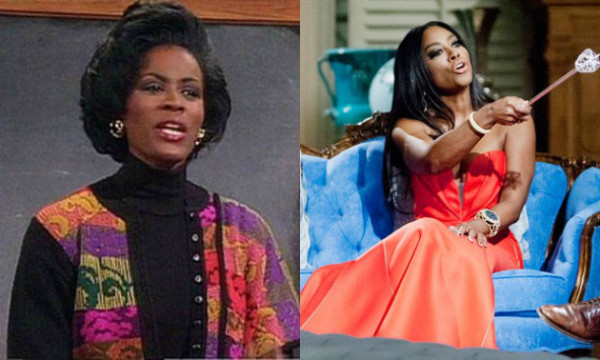 Does the drama ever really end with reality TV stars? Ugh… I hate to even use the word star because it implies that a person has a talent or ability that warrants such a moniker. 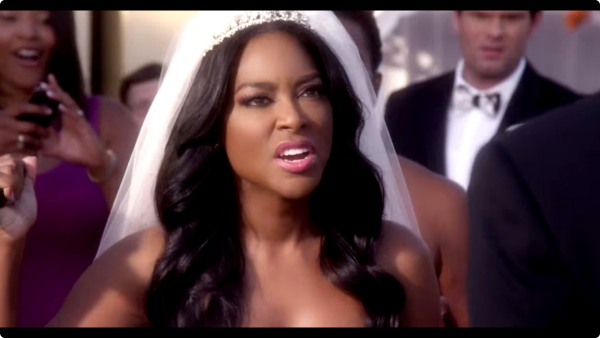 Anyway, life definitely does continue to “twirl on” for RHOA cast member Kenya Moore. We reported not too long ago that former Fresh Prince of Bel Air star (now she actually has talent) accused Moore of not paying her what she was owed for her work on the pilot episode for Life Twirls On. Then, we reported that Kenya did in fact pay the actress and has the SAG documents to prove it. Well now we have another update for you and it does not look pretty for the TV personality.

Hubert confirmed that Kenya and her people finally did pay her but, and this is a big but, she claims that her behavior was not only shady, but illegal. According to the professionally trained actress, Moore was found guilty of forging her signature “and changing the time sheets” which then prompted SAG to order her to pay the correct amount. Hmmm, it is all making sense now. This apparently is a criminal offense and Hubert further goes on to say, “Criminal charges cannot be dropped.” 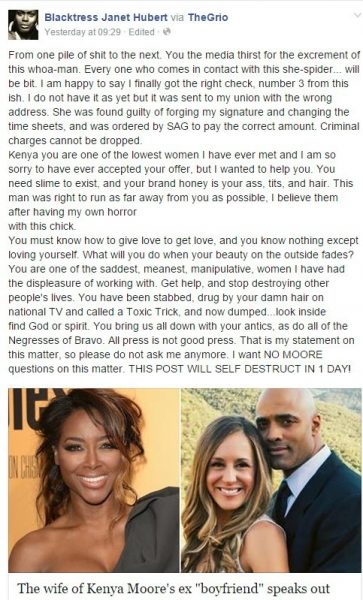 Hubert did not hold back in expressing how she feels about Moore either. For those can’t read the smaller print, here it is word for word below:

“Kenya you are one of the lowest women I have ever met and I am so sorry to have ever accepted your offer, but I wanted to help you. You need slime to exist, and your brand honey is your ass, tits, and hair. This man was right to run as far away from you as possible, I believe them after having my own horror with this chick.  You must know how to give love to get love, and you know nothing except loving yourself. What will you do when your beauty on the outside fades? You are one of the saddest, meanest, manipulative, women I have had the displeasure of working with. Get help, and stop destroying other people’s lives. You have been stabbed, drug by your damn hair on national TV and called a Toxic Trick, and now dumped…look inside find God or spirit. You bring us all down with your antics. ”

She ended with, “That is my statement on this matter, so please do not ask me anymore. I want NO MOORE questions on this matter. THIS POST WILL SELF DESTRUCT IN 1 DAY!” 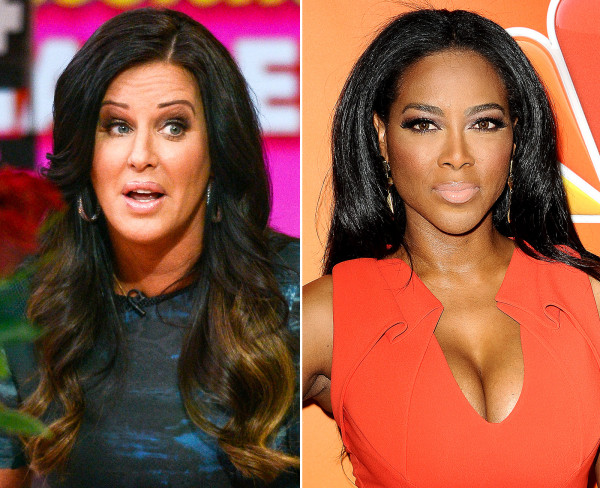 If being dragged through the mud by Janet Hubert isn’t bad enough, the other situation Kenya Moore is dealing with makes her out to look like a fool more than anything. 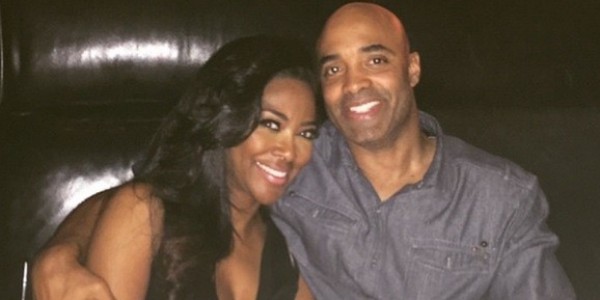 She appeared on an episode of Bravo’s Millionaire Matchmaker and thought she had really found love in relator James Freeman. Then it was revealed that sometime between it being filmed and it airing, the man she “fell in love” with got married to someone else.

Because she has been accused by fellow Real Housewives of Atlanta cast mates of being a flirt, a whore and a “no good woman,” she set the record straight, via an Instagram “statement” that she, in essence, had no idea he was indeed attached.

Patti Stanger, a third generation matchmaker (whatever the hell that means) and the star/producer of the show claims, “He was single when he shot the show.” She sets the record straight that Freeman did nothing wrong and that he just met a new girl and married her “very fast.”

This whole thing is very confusing because the timeline Moore, Stanger and Bravo gives doesn’t seem to line up. It seems no one is giving answers that makes sense and that’s probably because there aren’t any. 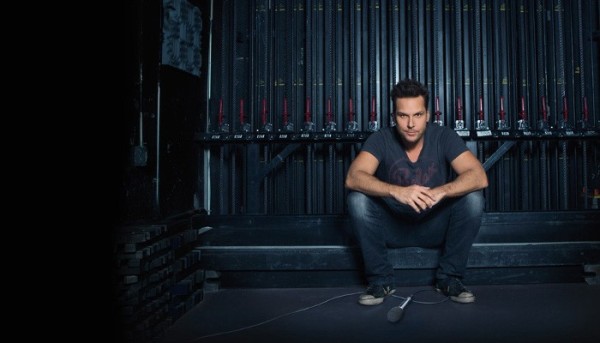 When you are a comedian, you can pretty much say and do whatever you want (on stage) under the guise of “That’s my job.” It is when you take that freedom and liberty off stage that you run the risk of people not taking it so well.

Case in point, Dane Cook. He has been permanently banded from the famous standup comedy club in Hollywood, the Laugh Factory. Apparently he used not so nice language at a waitress and when the owner called him on it, his “I’m Rick James bitch” attitude kicked into overdrive. They argued and Cook, clearly showing what he thinks of himself, told the owner, “I own this place.”

The owner threw him out and banned him from performing there ever again, which is unfortunate because he has been a regular there for many years. The Laugh Factory has been the site of some of Cook’s most successful standup gigs, including his record-setting Jan. 1, 2008, stint when he performed onstage for seven straight hours.

See what happens when you’re an arrogant asshole kids, you get banned. 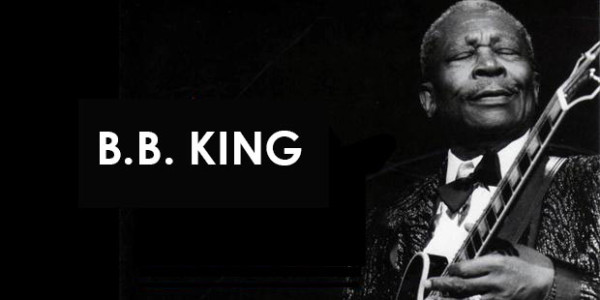 RIP To the King of Blues… B.B. King

It is a sad day in the world of blues as one of the greats has passed away. B.B. King, the velvety smooth voiced guitar player responsible for making the blues music genre mainstream, died Thursday, May 14, 2015 in Las Vegas.

He has been credited by countless artists as the source of their inspiration and has influenced everyone from rock and roll greats to the blues itself. B.B. King knew how to evolve with the times and remained flexible because of his ability to incorporate modern trends into his Delta blues styled music.

With 30 Grammy nominations, 15 wins and countless accolades, honors and awards he is forever solidified in the fabric of this country as an American music legend.