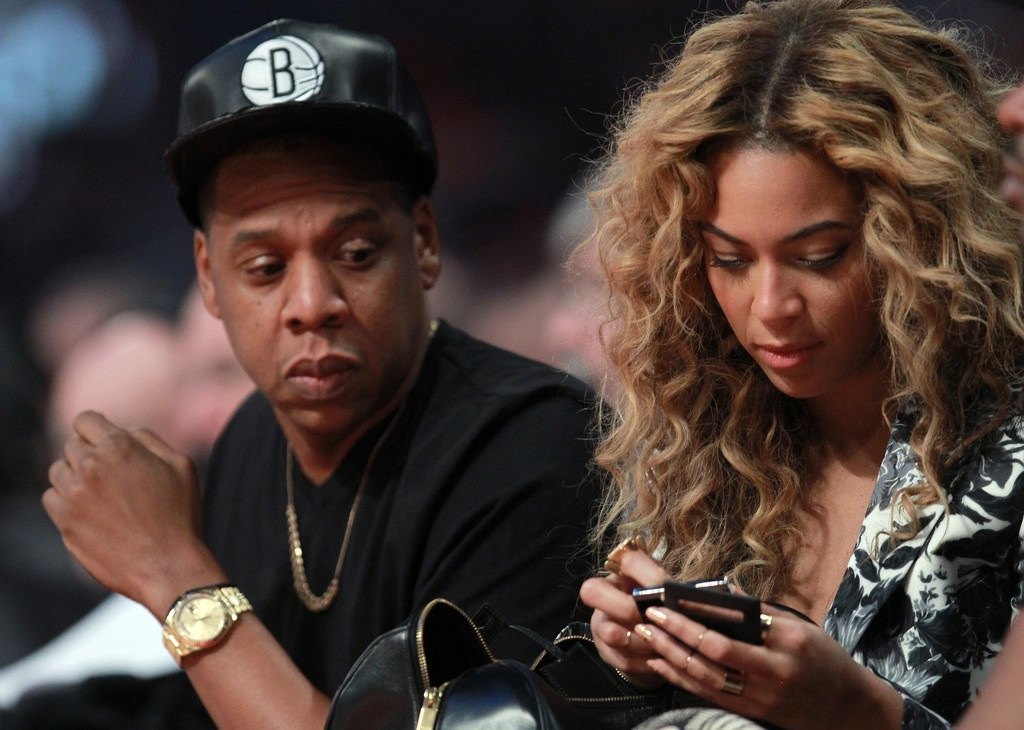 There has been a lot of scandal surrounding the many celebrity marriage and divorces in 2014. While many Hollywood couples happily hooked up, others sadly ended their marriage. Some of this year’s hottest gossip surrounds the trials and tribulations of celebrities in and out of love.

The latest gossip is centered on the rumored imminent breakup of Kendra Wilkinson’s marriage to Hank Baskett. Rumors are that Wilkinson has already spoken with divorce lawyers on multiple occasions, addressing everything from child custody to finances.

Like many ill-fated celebrity couples, Wilkinson and Baskett have been allowing their life as a married couple to be filmed for a reality show. However, those in the know reports that once the cameras stop working Wilkinson keeps her distance from Baskett. Rumors are swirling that the reason the couple is headed towards divorce is that while Wilkinson was pregnant Baskett was caught cheating on her with not only a model, but a transgendered model at that.

Even the couple’s two young children, four year old Hank and 12 month old Alijah Mary, can already tell that there is tension between their parents. This says a lot about how tense the household must be when innocent babies can sense that something is not right between mom and dad. Whatever mom and dad are dealing with, they are clearly not competent enough to deal with it away from their kids.

Another celebrity marriage that hit the rock in 2014 was Katharine McPhee’s divorce from Nick Cokas. The couple had already been legally separated for a year when the divorce papers were filed due to the fact Seven months prior to the divorce papers being filed McPhee had been photographed in a compromising position with the director of her now defunct TV show Smash. McPhee had allegedly been mortified when she was caught on camera, though clearly not mortified enough to try and rectify her actions. Though it is rumored that she attempted to patch things up with Cokas they were never able to reconcile.

Around the same time the McPhee/Cokas marriage was falling apart so was The View co-host Sheri Shepherd’s marriage to Lamar Sally. He reportedly filed for a separation, which caused her to file for custody of the baby that the couple’s surrogate recently gave birth to. Shepherd reportedly had no idea that her husband had any plans to file for a legal separation. It remains to be seen if the couple will be able or willing to patch things up. This was one divorce that was easy to see from miles and miles away.

I’ve never been a fan of Shepherd as she regularly pulls out her Bible when he rational mind can’t find a logical explanation for things like accepting gay marriage. She loves saying how much she loves her gay friends, but then smacks them down feeling they are beneath her in being able to get married. On The View she loved talking about her man for a couple years, then she began talking about her ‘sinning’ mind while making sure to say that her man would catch hell and brimstone if he even thought like that about another woman. It’s been a rather heated divorce, but the biggest problem has been that soon to be ex Lamar thinks that his wife is a bigger celebrity than she really is. Just wait to hear that silence now that her time on The View is over thankfully!

Earlier in the year figure skating star Johnny Weir announced he was seeking a divorce from Victor Voronov. Weir reportedly told Access Hollywood reporter Billy Bush that throughout his marriage to Voronov he felt like he was being isolated from the outside world. Voronov was said to have been shocked when his husband filed for divorce. As a result, Voronov has made outrageous claims about Weir as well. When Voronov officially responded to his husband’s request for a divorce he publicly stated that he had been cheated on and abused by Weir. Voronov claimed that Weir pressured him to come out of the closet when he didn’t want to. Weir allegedly announced on a TV show that Voronv was his gay lover, though this went against Voronov’s wishes. He also reportedly would not allow Voronov to take any interest in anything Weir himself had no interest in. This divorce has gone down as one of the messiest celebrity divorces of 2014. Then there were all those hitting the dog claims too!

Former Playboy model Pamela Anderson has reportedly divorced husband Rick Salomon for the second time. Anderson and Salomon were first married in 2007 and divorced in 2008. Between their first and second marriage they reportedly stayed friends, though this apparently didn’t stop them from jumping into the sack together anyway. This time around the divorce between the two was reportedly still amicable. This is perhaps one of the most unusual celebrity marriage and divorce situations of 2014.

One of the first celebrity couples to announce their divorce in early 2014 was Hilary Duff and Mike Comrie. They were rumored to be having problems in their marriage long before the divorce announcement came. While some blame this on the couple getting married at a young age others blame it on the fact that there were accusations of cheating during the marriage. In the fall of 2013 the couple reportedly underwent marriage counseling in a last ditch effort to kiss and make up. Comrie is doing everything possible to keep the marriage together, but it looks like Hilary has made up her mind.

David Letterman’s infamous cheating has reportedly nailed the final straw in the coffin that is his marriage. Ever since Letterman was involved in a 2009 sex scandal that later came out in the media he and wife Regina Lasko have been having problems in their marriage. As of May of 2014 the couple was rumored to not even be living together anymore. There is speculation that the couple will not officially divorce until after David Letterman retires from his late night talk show sometime in 2015. Lasko is reportedly holding off on the divorce to prevent Letterman from having to endure another scandal during his show’s run. Some believe that the entire reason Letterman is retiring is so that he can spend more time with his family and try to patch up his marriage to Lasko.

As of June 2014 there have been rumors circulating that the marriage between Nicole Kidman and Keith Urban is coming to an end. Some of the tension between the two reportedly comes from the fact that Urban lives part time in Australia and part time in L.A. Source close to the couple claim Kidman feels like a single mom as a result. There are also rumors that Kidman has jealousy issues and that is the main thing destroying their marriage. Only time will tell if this divorce becomes a reality or not.

2014 has been a very tumultuous year for celebrity couples so far. There have been many shakeups of long time couples and several newer couples that are parting ways.