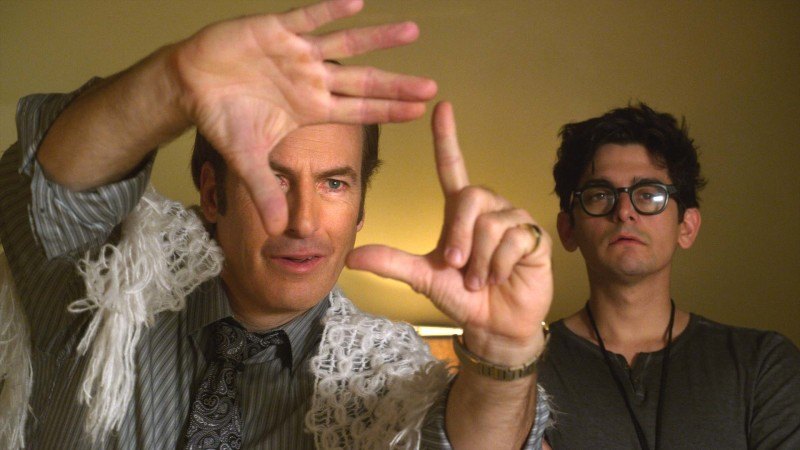 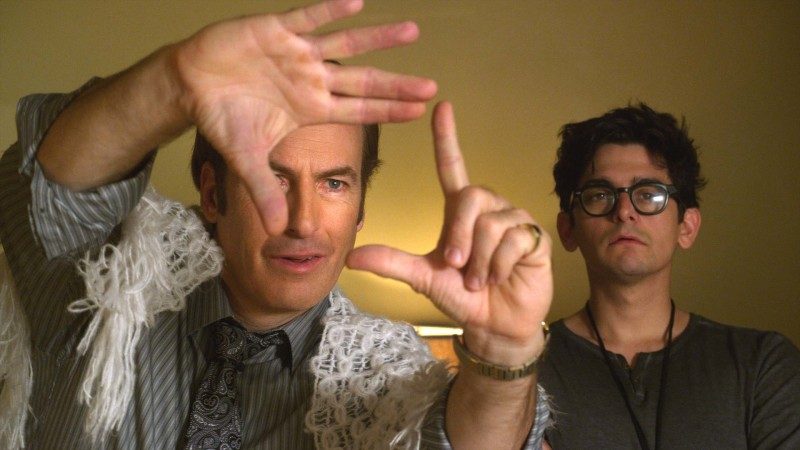 “Better Call Saul’s” Jimmy McGill may not do his lawyering by the book, but the guy is damn effective. It may take bribing a bus driver for the Sandpiper company in order to get new blue hairs to sign up for the class action lawsuit, but Jimmy gets things done.

The little bus trick worked because Jimmy was able to connect the dots for the old folks with a dinner comparison, and we know how seniors like to go over the buffet check with a fine toothed comb.

Of course, Jimmy’s glory at the meeting between the two law firms couldn’t last. Big brother Chuck wanted to know how Jimmy managed to get 200 plus signees so quickly. Apparently solicitation is against the rules. Jimmy gets the cold shoulder from Kim since she figures he did solicit all those new sign ups, so he promises to pull back from the meet and greets.

Mike’s story continues down the path of him needing more money to pass to his daughter-in-law. She thinks she’s hearing gun shots at night, but it could be a ploy to move to a better neighborhood since Mike is handing over what appears to be easy money.

She later tells him about more shots that he knows never happened since he was staked out on the street on that night. 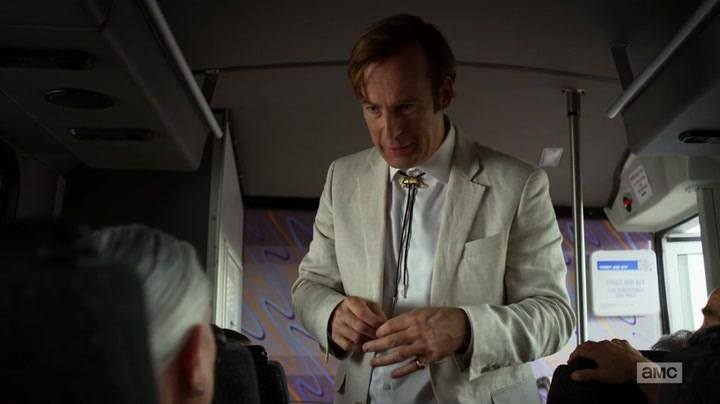 Since it’s clear to Jimmy that the staff at Sandpiper is tossing the mailers about the lawsuit in the trash, he figures a better way to get the word out. What better way than a commercial in the middle of “Murder She Wrote,” a show that he knows for a fact all the old folks watch religiously.

For those unfamiliar, this was one of the most boring shows ever to stay on TV for what seemed like 75 seasons.

Taking on the role of producer, Jimmy makes the commercial with help from a couple of film students. I’m expecting a chaotic circus type commercial with all the bells and whistles. But Jimmy did a perfect job and even got Kim’s immediate approval.

One key issue….Jimmy failed to get it approved by his boss Cliff. A big no-no clearly.

More of Mike looking for freelance work via the shadiest veterinarian in America. He doesn’t want to go too deep with these jobs, but the big money is in the dirtiest jobs.

Once Jimmy’s new commercial airs it’s a homerun. The phone lines light up at Davis and Main almost as bright as the firestorm Jimmy just started with his boss.

He got results. He just refused to follow the rules. Jimmy’s not cut out for this line of work, even though he’s great at it. He just can’t be patient enough to operate within the system.

Once Cliff found out about the commercial he was livid! Calling Jimmy an arsonist was not a compliment I’m pretty sure. No matter the results of the ad, Jimmy went over Cliff’s head. Can’t do it.

Jimmy could be fired by the end of next week’s episode though I doubt it. Without his involvement in the Sandpiper case, that storyline would sink fast. I do get the feeling that Jimmy will be out of the loop by the time Sandpiper does end up paying up for their shady financial dealings.

That may be a couple of seasons away.

If Jimmy could learn to play by just 70 percent of the rules, he could make it as a big time lawyer. That’s never gonna happen, though. He’s been allowed to roam free for way too long.

This week’s episode concluded with Mike meeting up with Nacho to talk over a job. Though this one probably pays enough to get his grand daughter and her mom into a better neighborhood, killing someone isn’t something Mike is itching to do. He may have killed two dirty cops to avenge the murder of his son, but killing isn’t something this guy takes lightly.

The slope is pretty slippery, though. You can go from protecting a geek dealing pills, to being a hired hitman, to eventually being the right-hand man of a drug lord posing as a chicken kingpin.

This season has started out great, and next week we’ll see if Jimmy can hold onto his dream job at Davis and Main.