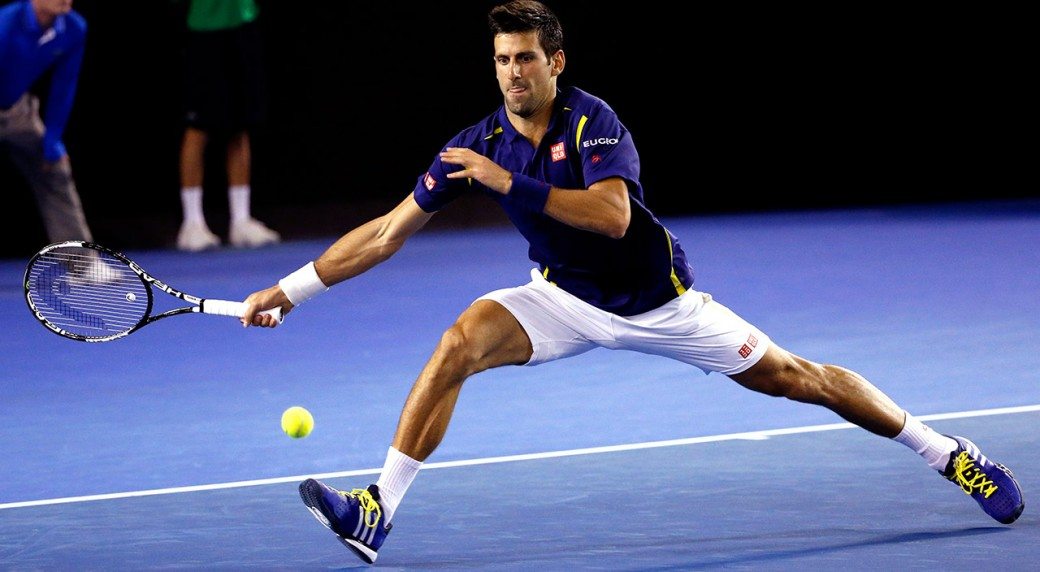 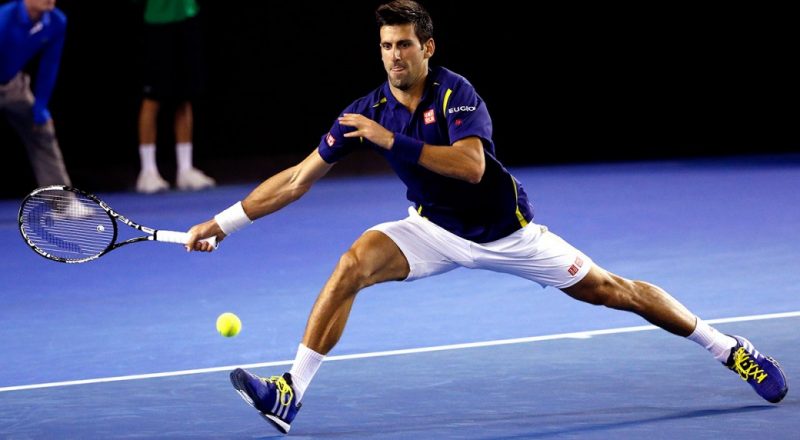 The first round of World Group competition in Davis Cup play starts later this week, running from March 4th to the 6th. Sixteen nations are in contention with Great Britain the defending champions. Taking a look at the top half of the draw, a few high-ranked players are expected to contest the event this weekend with rubbers still pending.

For first-round nominations, the Serbians have Novak Djokovic, the World No. 1. In a tie against Kazakhstan, the Serbians will also send Viktor Troicki, the 23rd ranked player in the world.

Djokovic had the eye problem that took him out of the Dubai draw in late February, and there has been some question of his availability for the Davis Cup first round. But, even without Djokovic, the Kazakhstanis would not have much to counter a Troika-lead team. Kazakhstan will only feature Mikhail Kukushkin as their top nomination.

Kukushkin can be a tough player, yet he’s dropped down to the World No. 79 position recently. After that, Kazakhstan has a No. 2 that’s ranked 200th in the world in Aleksandr Nedovyesov. He can’t be counted on to best either Djokovic or Troicki, and this tie looks like a cinch for the Serbs with Djokovic or a hard-fought win without him, especially as they host in Belgrade (indoor, hard).

Another host includes defending champion Great Britain. Andy Murray, the World No. 2, is the centerpiece of this team. In winning last season, Murray factored into 11 of 12 English victories, whether in singles or doubles. Japan do have a Top 10 player of their own as Kei Nishikori has been nominated for the first-round tie. While neither side has an effective No. 2 punch, playing in Birmingham (indoor, hard), it’s the British that look the favorites in this match-up.

The Swiss, if their best players were available, would have more than a standing chance in Italy this weekend (indoor, clay). However, Roger Federer is out with injury and Stan Wawrinka is not contesting the event. That basically puts an end to Switzerland’s 2016 Davis Cup even before it starts.

In a tie that doesn’t feature a major player, the Swiss have nominated Marco Chiudinelli among a quartet or very peripheral tour players. Italy doesn’t have a killer knock-out punch, but they’ve nominated a trio of veterans in Andreas Seppi, Paolo Lorenzi, and Simone Bolelli. Playing in Italy, it should be Seppi’s side that advances to the quarterfinals.

Argentina and Poland round out the top half of the Davis Cup draw. The Argentines appear to have the stronger nominations as they send Leonardo Mayer and an improving Guido Pella. Rounding out their team is veteran Carlos Berlocq and one Renzo Olivo.

The Polish side will need Jerzy Janowicz to play strong tennis with one Kamil Majchrzak their No. 2. Lukasz Kubot has received a nomination, and he is a better player than either Pella or Berlocq. However, it’s been a while since Kubot has done any damage on tour; he’ll be 34 soon, and it’s not clear what he will contribute to his side’s efforts. But, playing in Poland (indoor, hard), the Polish aren’t heavy underdogs.

There’s bound to be some line-up shake-ups. However, in projecting the second round in the top half of the draw, one would expect the Serbs to face the Brits and the Argentines to face the Italians. If you assume that Djokovic is interested in helping Serbia win another Davis Cup, then the draw to the final looks amazing for the Serbs.

However, the interest levels of the various top players is tough to gauge in Davis Cup, and it doesn’t always hold up throughout the whole year. Tennis is such an individualistic sport with a focus on the majors and the Masters Series that a team tournament is often viewed as a more of a sideshow than the main event.

When dealing with star-player apathy, depth counts in this tournament, and I think the deepest teams are found on the bottom of half of the draw which I will preview later this week.