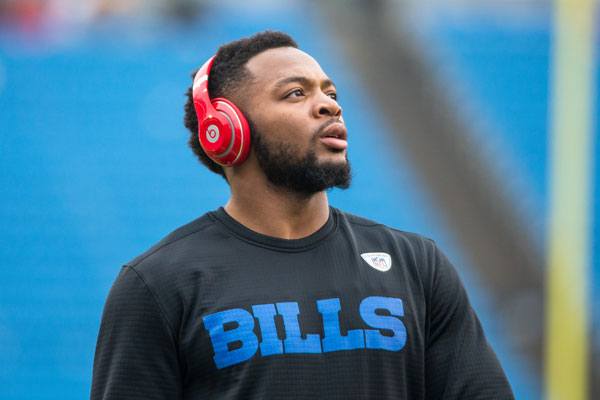 Remember D’haquille “Duke” Williams? Fans of the Auburn Tigers sure do. After leading AU with 730 yards and five touchdowns on 45 receptions in 2014, Duke Williams didn’t make much of a splash in 2015—mainly because he was dismissed from the team following a string of bar fights.

Sure, in the opinion of many, Williams was fortunate to be invited to the NFL Draft Combine in general, but he sure came to prove himself.

That’s a big if. Even Williams himself acknowledged that at his Draft press conference.

“I’m a first-round pick no matter what, but off the field I’m a seventh-round pick,” said Williams. “My character is seventh round…Coach [Gus] Malzahn gave me chance after chance. It’s not his fault; it’s my fault. Once I was in the doghouse, it was hard to get out. It was all on me; I took it upon myself to go to counseling.”

Maybe that’ll help in the eyes of a few GMs, but multiple fighting offenses and removal from the team don’t usually sit well with professional organizations.

At 6 foot, 5 inches, Williams is quite the force to be reckoned with on the field. I guess he’s just praying that the first and seventh round projections average out, and he goes somewhere in the third or fourth.