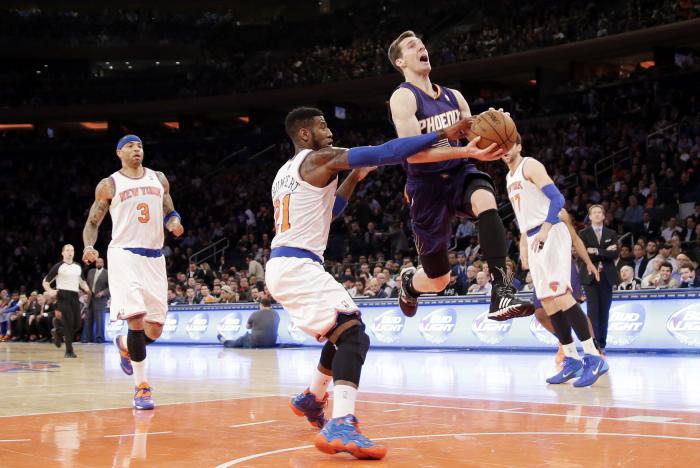 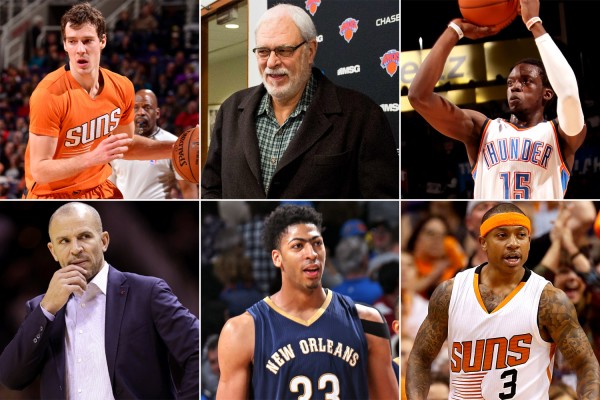 The NBA trade deadline brought on an onslaught of last minute trades in the NBA. Everything seemed to happen in a matter of minutes, one deal after another. Here are some of the highlights from the big day: 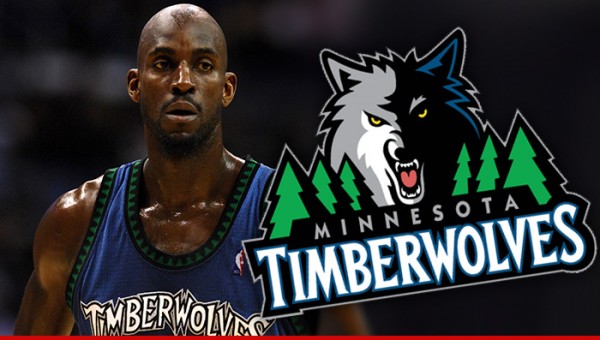 Timberwolves bring back KG: The first big deal of the day sent the Big Ticket back to where his career started in 1995. The Minnesota Timberwolves sent Thaddeus Young to the Brooklyn Nets to acquire Kevin Garnett, bringing the 2004 NBA MVP back to where he played the first 12 seasons of his career before going to the Boston Celtics. Obviously Garnett is a little too old to have any sort of real impact on the Timberwolves season; however, KG does bring some passion and leadership to the young Wolves. On top of that, Garnett will be a great mentor for young Andrew Wiggins for the rest of the season. 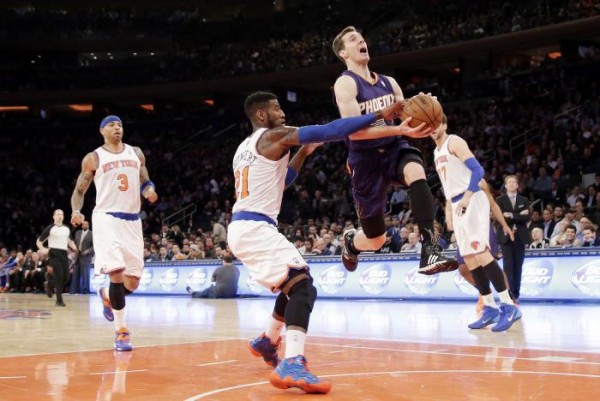 Heat acquire Goran Dragic in three-way deal: Dragic was probably the biggest name on the known trading block heading into the week, and he made it known that he wanted to end up in New York, Los Angeles (Lakers), or Miami. Well, the Heat won that sweepstakes giving up Danny Granger and two first-round picks. The Heat also lost Norris Cole, sending him to the New Orleans Pelicans as part of the three way deal. This pickup is huge for the Heat especially with Chris Bosh out for the season. In fact, people are starting to ask if the addition of Dragic may turn the Heat back into a championship contender in the coming years. 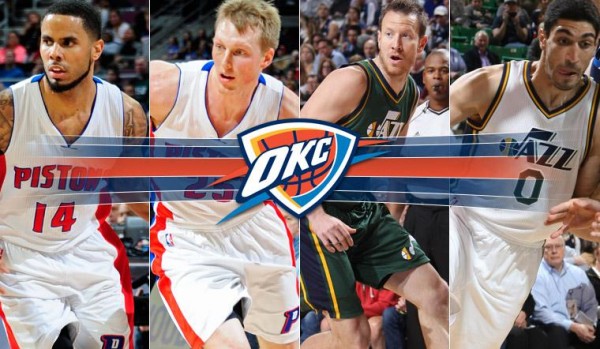 Thunder get Kanter and Augustin: With Kevin Durant in and out with injuries, the Thunder needed to bring in some help. Reggie Jackson has been begging for a trade, and he got his wish finally going to Detroit. The Thunder also send Kendrick Perkins to Utah. OKC is certainly the winner here, and maybe even the big winner from the deadline overall. The Thunder acquired Enes Kanter from the Jazz, D.J. Augustin from the Pistons, and Steve Novak from the Jazz as well. With these pickups, the Thunder not only secure their spot in the playoffs; but they also showed Durant that they are serious about bringing a championship back to Oklahoma City. Durant’s contract will be up soon, and so the Thunder want him to feel like he has the best chance at winning it all if he stays put in OKC.