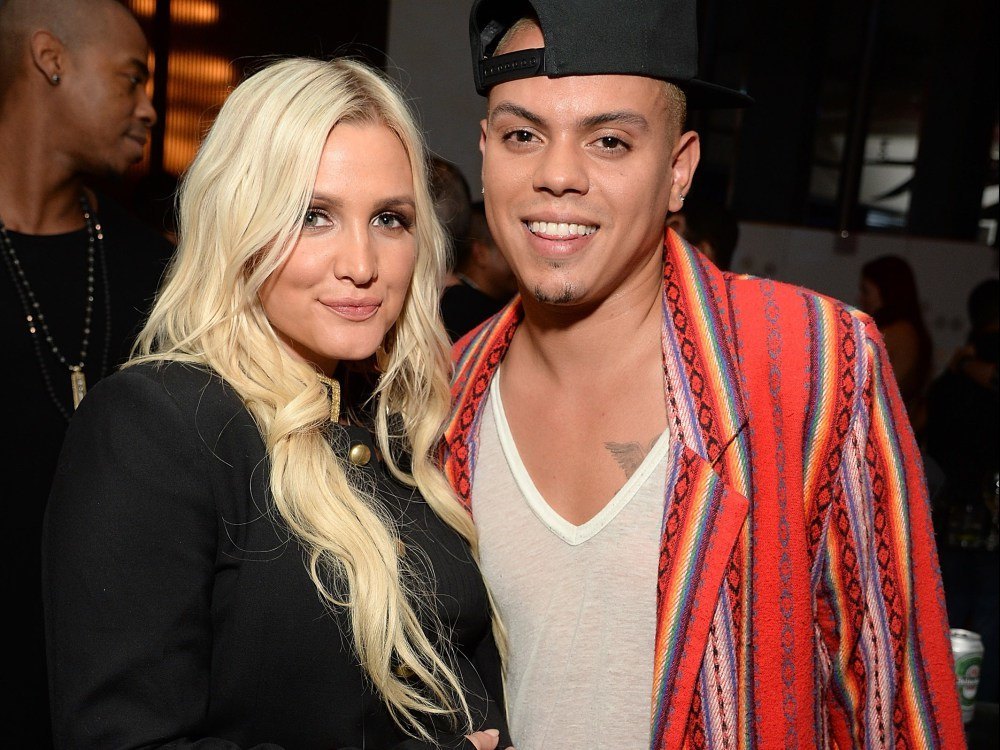 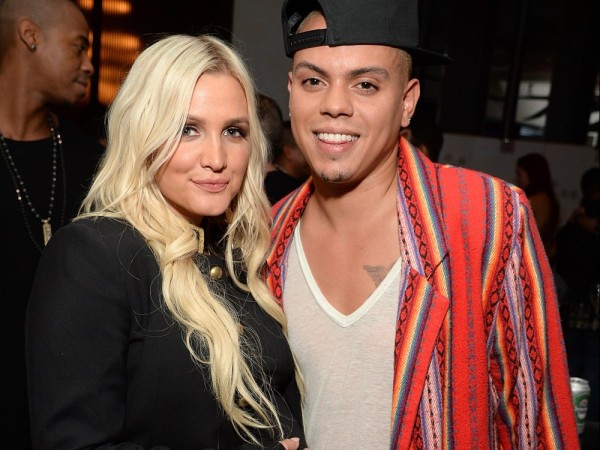 This week’s celebrity gossip kicks off with Ashlee Simpson welcoming her new daughter with husband Evan Ross. The couple has given her quite the rockstar name with Jagger Snow.

Everybody’s favorite senior citizen, Betty White, is speaking out this week after the killing of Cecil the Lion by a dentist living in the U.S. She told the press that they would not want to hear about what she would plan on doing to punish this dentist for his actions if shewere to come face to face with him. 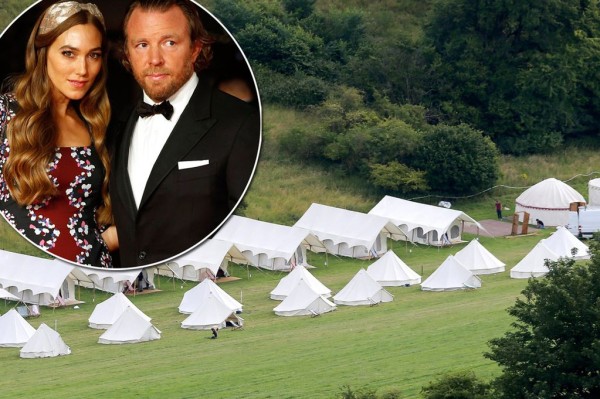 Congratulations go out to Madonna’s ex, Guy Ritchie, on his recent wedding to Jacqui Ainsley, his girlfriend of five years. The pair was married at home in Ashcombe, with celebrities in attendance such as Jason Statham, Brad Pitt and David Beckham.

Despite her own personal problems Jennifer Garner recently made an appearance at a hospital to meet a young fan of hers who is battling cancer. The boy’s mother told media that Jennifer was very sweet and kind to her son and that she heard Jennifer was spotted at the nurse’s station crying over watching children suffer.

Ailing Valerie Harper was rushed to the hospital this week, forcing her to miss a performance of a stage show she has been participating in. Harper has been battling cancer and reports are that her health does not look to be improving.

Former One Direction band member Zayn Malik recently parted ways with Simon Cowell’s management firm and has just signed a new deal with RCA records. He posted a photo of himself signing the contract, on his Twitter account. Malik also has a representation deal in place with Turn First Artists.

Rumors are swirling that Kourtney Kardashian is having second thoughts about her breakup from Scott Disick. According to an inside source Kourtney may once again pursue a relationship with Scott, whom is the father of her three children.

Khloe has made headlines for speaking out on behalf of Scott. While Kourtney and Scott were together, she admitted that she didn’t like Scott at first but came to consider him a best friend. She has also publically stated that she knows how much Scott loves Kourtney.

More recently Khloe has spoken up about Bruce Jenner’s transition to Caitlyn Jenner. During a recent interview she admitted that the Kardashian family had a rough ride through the process of the transition. She said it was hard to handle with cameras following their every move.