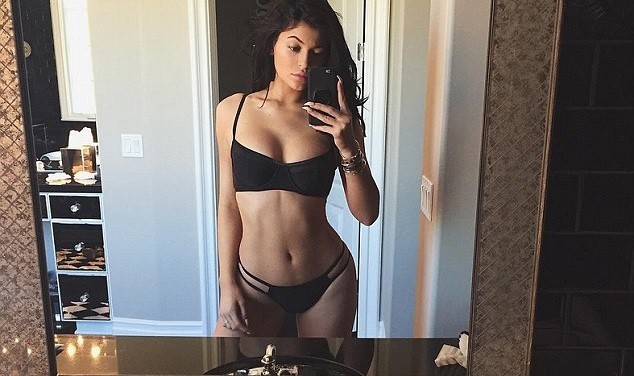 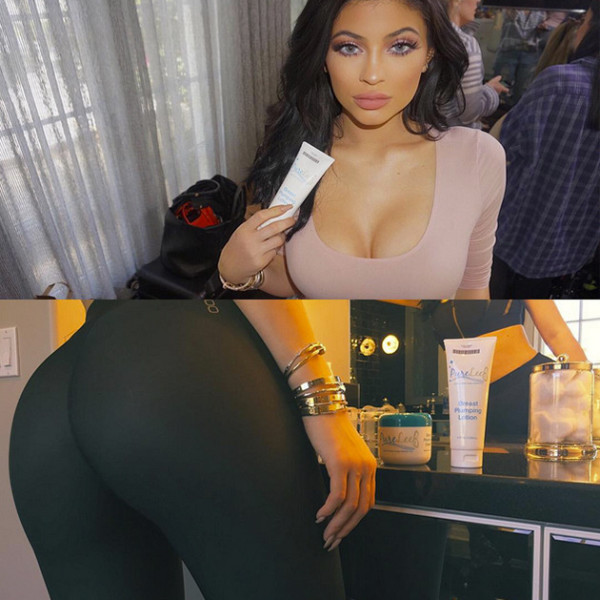 Not to be outdone by her sisters, Kylie Jenner is making gossip headlines after posting a photo to her Instagram account in which she advertised a lotion meant to pump up a woman’s breasts and a cream meant to be used on one’s rear end. She called both products one of her beauty secrets. The company Pure Leef creams quickly jumped in to state that they are not paying the young Kardashian clan member to promote its product. They claim she just loves it so much she feels the need to proclaim how great it is. Yeah, a Kardashian/Jenner who’ll promote a product for free… 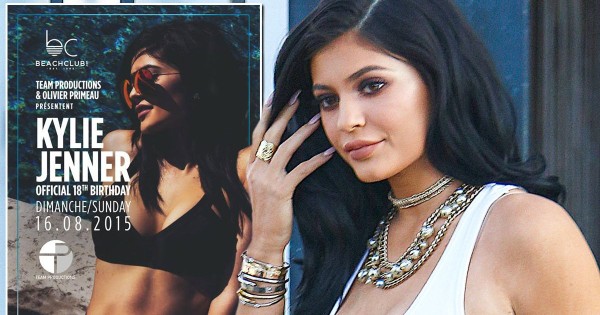 Kylie is also busy planning a party for her upcoming 18th birthday. She is planning to celebrate in Montreal, Canada. A local beach club will be hosting her party, which she is already promoting to the public. 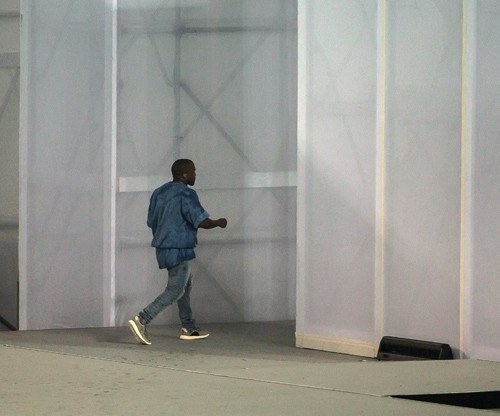 Other Kardashian related gossip includes the recent incident where Kim’s husband Kanye West, angrily left the stage during his Pan American Games performance when his microphone stopped working. Which makes one wonder why promoters keep hiring him to perform in the first place. 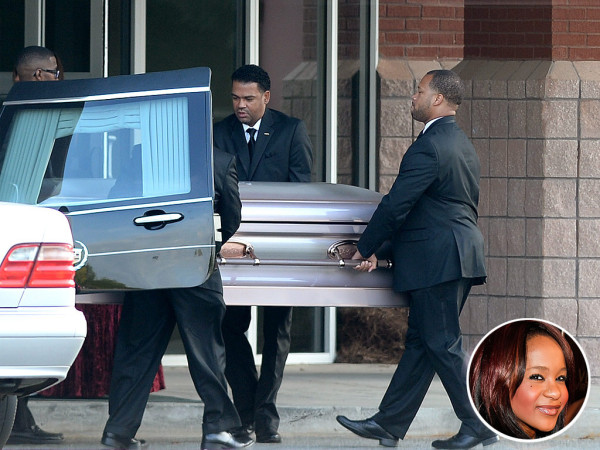 In tragic news Bobbi Kristina Brown passed away last week after six months in a drug induced coma after she was found unconscious in a full bathtub. Her funeral took place in Atlanta, Georgia and she was buried next to her late mother, Whitney Houston, in a New Jersey cemetery.

Bobbi Kristina did not live long enough to collect a $20 million inheritance from her mother and now the family is receiving the money that she was supposed to get when she turned 25. 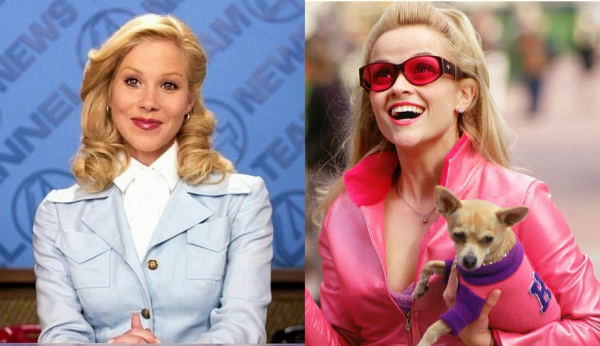 Christina Applegate recently confessed in an interview that she was first offered the role of Elle Woods in Legally Blonde, but turned down the part. The movie and its sequel went on to star Reese Witherspoon. Christina stated that the reason she turned down the role is that at the time of the offer she had just finished playing Kelly Bundy on Married with Children and was afraid to play another “dumb blonde” role.

Demi Lovato had her world turned upside down recently when her beloved dog passed away. She broke the sad news to her fans on Twitter. Though she didn’t go into specific details she said the dog passed away as the result of a serious accident.

Snoop Dogg recently got in trouble with police in Sweden. After the rapper was pulled over, reportedly because they suspected he was under the influence. However, Snoop Dogg swears that the police only pulled him over due to racial profiling. There are music videos where Snoop Dogg was singing out police pulling him over because of his race.

Britney Spears was recently photographed in Hawaii while on vacation with her children. She was said to be taking a much needed break from her new Las Vegas residency.

The 2015 Special Olympics was brightened by the appearance of Nicole Sherzinger. She posed for a picture with two event attendees and tweeted the picture to her fans as well as a message about the event being inspiring.

Though last week the news broke that Blake Shelton and Miranda Lambert are parting ways the two are making a big deal out of the fact that they remain on friendly terms. They have publically tweeted messages to each other that prove their breakup was amicable, something that is rare among celebrities these days. 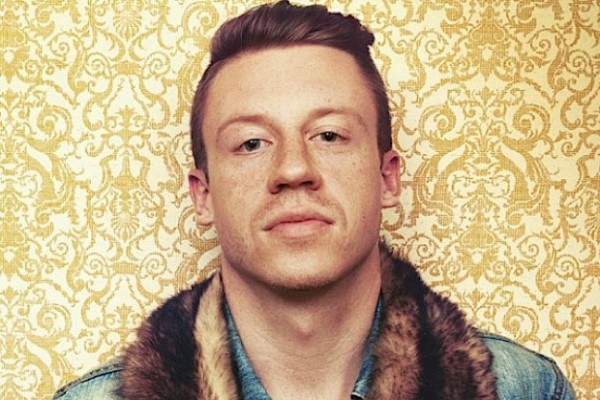 Wrapping up this week’s celebrity gossip, singer Macklemore recently admitted to Complex Magazine that last year he slipped back into an addiction to both prescription sleeping pills and marijuana. He explained that he fell apart because he was constantly touring all over the country and became too burned out to keep attending the 12 step meetings that were helping him to stay clean.