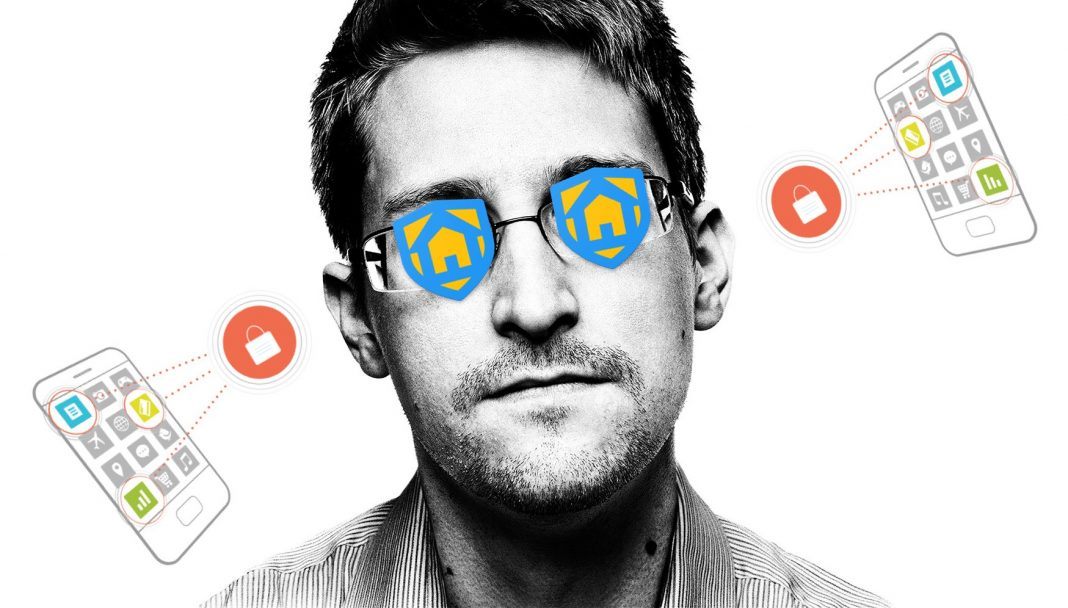 Apple is feeling some of its customer’s wrath after it was revealed that the tech giant had intentionally slowed down older iPhones as a way of compensating for poor battery performance. There have been nine lawsuits brought over the past week, and many customers have stated that they would rather have replaced a battery for their iPhone over being forced to buy a new one. 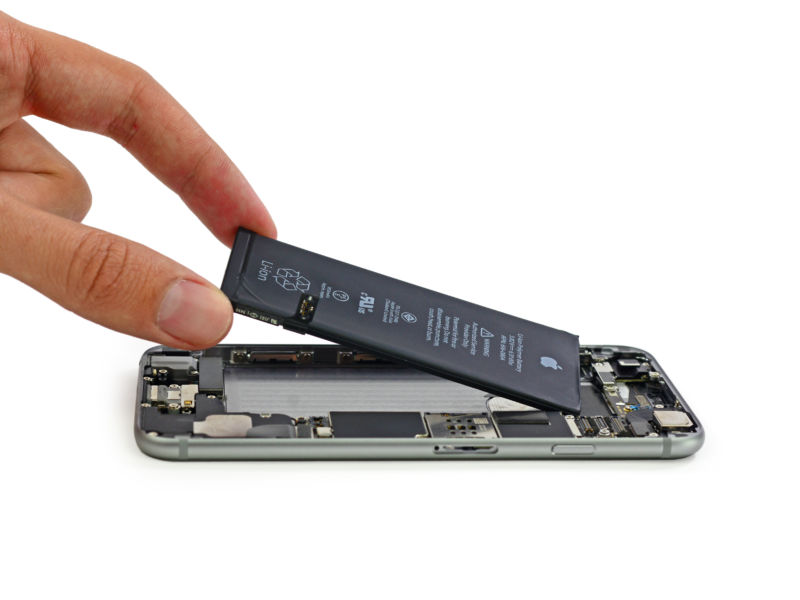 The allegations were in a lawsuit filed Thursday in Chicago federal court on behalf of five iPhone owners from Illinois, Ohio, Indiana and North Carolina, all of whom say they would never have bought new iPhones had Apple told them that simply replacing the batteries would have sped up their old ones. The suit alleges Apple violated consumer fraud laws.

A similar lawsuit was filed Thursday in Los Angeles. Both suits came a day after Apple confirmed what high-tech sleuths outside the company already observed: The company had deployed software to slow some phones. Apple said it was intended as a fix to deal with degraded lithium-ion batteries that could otherwise suddenly die. 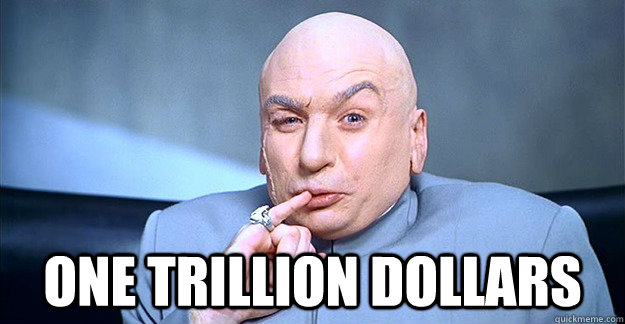 One woman from the US is suing Apple for nearly one trillion dollars (giving us a quick image of Dr. Evil saying those words) bringing the lawsuits filed up to nine. Violetta Mailyan is reportedly seeking compensation, demanding Apple pay her $999,999,999,000.

“Our goal is to deliver the best experience for customers, which includes overall performance and prolonging the life of their devices,” an Apple statement said. It said it released the fix for iPhone 6, iPhone 6s and iPhone SE and later extended it to iPhone 7. Apple didn’t respond to a message Friday seeking comment.

The Chicago lawsuit suggests Apple’s motive may have been sinister, though it offers no evidence in the filing.

“Apple’s decision to purposefully … throttle down these devices,” it says, “was undertaken to fraudulently induce consumers to purchase the latest” iPhone.

Plaintiff Kirk Pedelty, of North Carolina, contacted Apple as his frustration grew. However, the lawsuit says: “Nobody from Apple customer support suggested that he replace his battery to improve the performance of his iPhone. … Frustrated by slowdowns and intermittent shutdowns of his iPhone 7, Pedelty purchased an iPhone 8.”

Creative Strategies analyst Carolina Milanesi said she believes the tech giant was seeking to help consumers extend the lives of the older phones — though it would have been better to disclose what it was doing and why right away.

“Even if you are trying to do something good for your customers, it is going to be perceived as you are sneaking around behind their backs if you don’t tell them about it first,” she said. 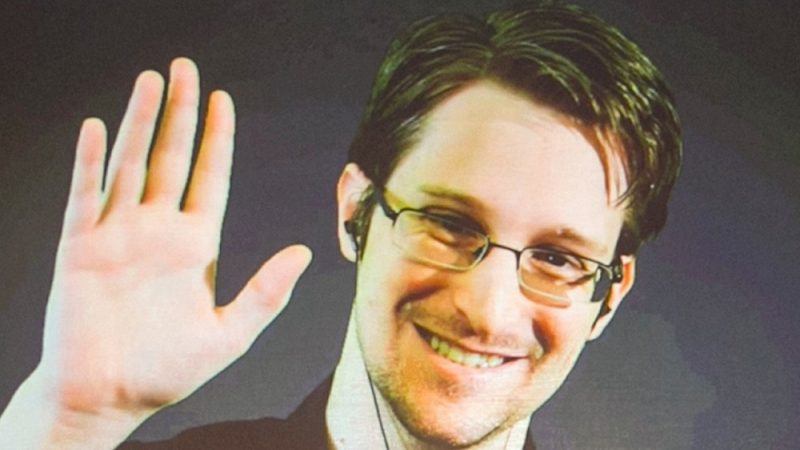 "When the lead developer explained the project to his young children, they found another use for it: 'We’re going to catch Santa!' " https://t.co/Beangjk90g

Snowden says it’s an open-source tool designed for human rights activists and other people at risk and it uses an Android phone’s sensors to detect changes in a room. With open source code, it can be easily inspected so no worries of hidden code. 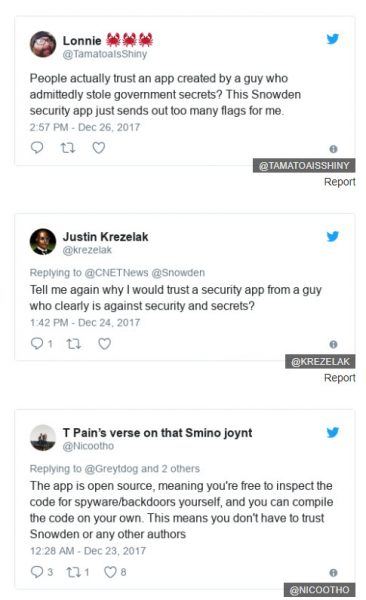 Haven is an open source app that will run on any Android phone, particularly inexpensive and older devices. It operates like a surveillance system, using the device’s camera, audio recording capability and even accelerometer to detect movement and notify a user. The idea is that, even with the best encryption in the world, a device is vulnerable to physical, in-person tampering — also known as “evil maid” because literally, a hotel maid could access it.

The software was developed with the Freedom of Press Foundation and the Guardian Project. It has been greeted with mixed social media reactions, with some people celebrating its security capabilities and others saying they don’t trust Snowden.

“Imagine you are a journalist working in a hostile foreign country and you are worried about security services breaking into your hotel room and rifling through your belongings and computer while you are away,” reads the press release.

“Haven detects changes in the environment using the sensors in a typical smartphone to alert you if anyone enters your space or attempts to tamper with your devices while you aren’t there.”

The app then sends encrypted alerts to the user’s primary phone, allowing them to monitor the activity via a server on the dark web, known as Tor Onion.

It does not transmit information that third parties can access unless the user has SMS functionality turned on, which they can do for situations in which they would not otherwise be able to receive data.

As an example: if you set up a burner Android device in a hotel safe alongside your laptop, Haven could then be set to broadcast any audio or movement. Basically, if anyone opened the safe it will snap a photo, record audio and detect motion. Alerts can be sent via SMS, Signal or to a Tor-based website.

Snowden has lived in Russia since 2013, when the country gave him asylum, resisting U.S. pressure to extradite him. He also helped develop an iPhone case that could detect when a device is transmitting data that could put a user at risk of detection (like if you have a stalker or big brother is curious what you’re up to). Snowden has advised people that they might want to stop using Dropbox along with Google and Facebook as they are rather savvy when it comes to data collection.