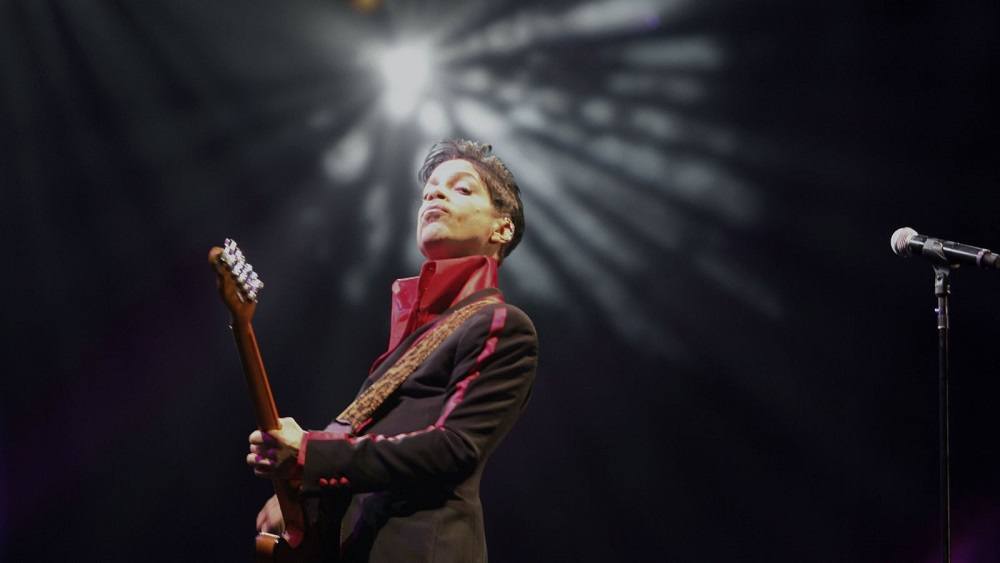 Prince is dead! The whole world is still in shock. We have lost more than an icon; more than a man who lived wholeheartedly in his truth; more than a musical genius. He is the epitome of everything dope, fierce, real and bold.

The death of this great man is disheartening for many reasons as it shines a light on his life. From the ups and the downs that he experienced that were known and unknown, Prince forever lives on in our hearts.

He has been immortalized in social media, through status updates, posts, and memes. But even the praise we shower upon him in his time of death doesn’t do the life he lived justice.

I am a Prince fan, not as much as others, but I love his music. It is art. He is no doubt in my top three greatest of all time (MJ and Beyoncé are the other two). It’s interesting because upon hearing about his hospitalization last week, I thought to myself, “Oh no Prince? I hope he doesn’t die.” It never crossed my mind that he would because I mean, come on- it’s Prince. It’s the man that did his Super Bowl halftime show with my momma’s silk scarf on his head (flawlessly I might add). It’s the artist that said, “hell no you can’t stream my music and don’t even think about putting that shit on YouTube.” IT’S. PRINCE.

It hurt my heart because the man was only 57. But more than that, he was a righteous leader for those that didn’t have a voice or who didn’t know how to speak in their voice. His pure sex appeal and bold ass living inspired others to live their truth. And therein lies the real tragedy. After coming from lunch with some friends and finding out he died, I kept saying over and over in my head, “Oh my God.”

Every death is monumental because the loss of life means some person somewhere is mourning. But because of the nature in which they live their lives, a celebrity’s death always hit people hard. It brings into focus the fundamental aspect of this existence that connects all of us- the grave.

Now I have to admit that the circumstances surrounding his death are suspicious, to me. I mean, he was found in an elevator in his house unresponsive at 9:48 am on April 21st then pronounced dead at 10:07 am because of the flu? Oh to be an emergency personnel on duty at that moment. To know that the life you just tried to save is Prince. That’s a heavy load. I am a bit of a conspiracy theorist when it comes to most things. My life experiences teach me that nothing is as it seems. That Prince died as a result of complications from the flu doesn’t sit right with me. In fact, I would bet money that there is way more to the story than that. You know how the media is always trying to hide stuff.

All of the “what if’s” aside, in moments like this, when artists who have significantly contributed to the fabric of global life depart us, it is a reflective time. See we put these people on pedestals. They have the life, the money, and the fame the love. They are untouchable. A lot of us aspire to be like them, with them…. Them. And then we realize that what they displayed to us on the cameras, in social media, and on TV was only a figment of their imaginations. Truth be told, I have been preparing myself for the day Beyoncé’s truth comes out, whatever that may be.

It is always so interesting to me the way that people react when celebrities die. I am not saying that they are wrong for feeling the way that they do either. I know if something ever happened to Lebron James or Michelle Obama you best believe I’m going to be down for about a good two days. It just goes to show the impact these artists and famous people have on us. And many of us are better for it. 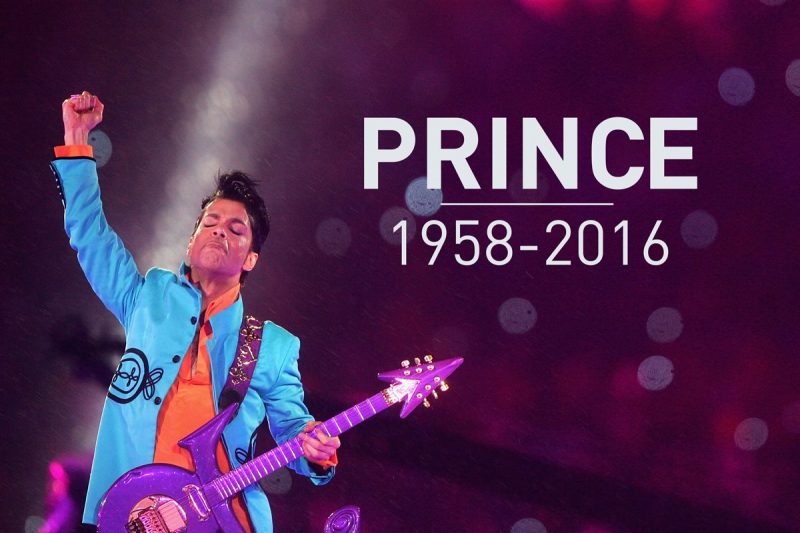 Prince’s passing has left me sad and reflective, mostly about how we have the power to become something out of our wildest dreams. I believe that Prince was so great and magical and fabulous because he was himself, unapologetically and without reserve. Can you imagine what this world would be if people weren’t worried about looking stupid or being different? It would be a much better world for everyone.

This is a tough one. We mourn the passing of a legend. He may have been named Prince, but among men, he was King.