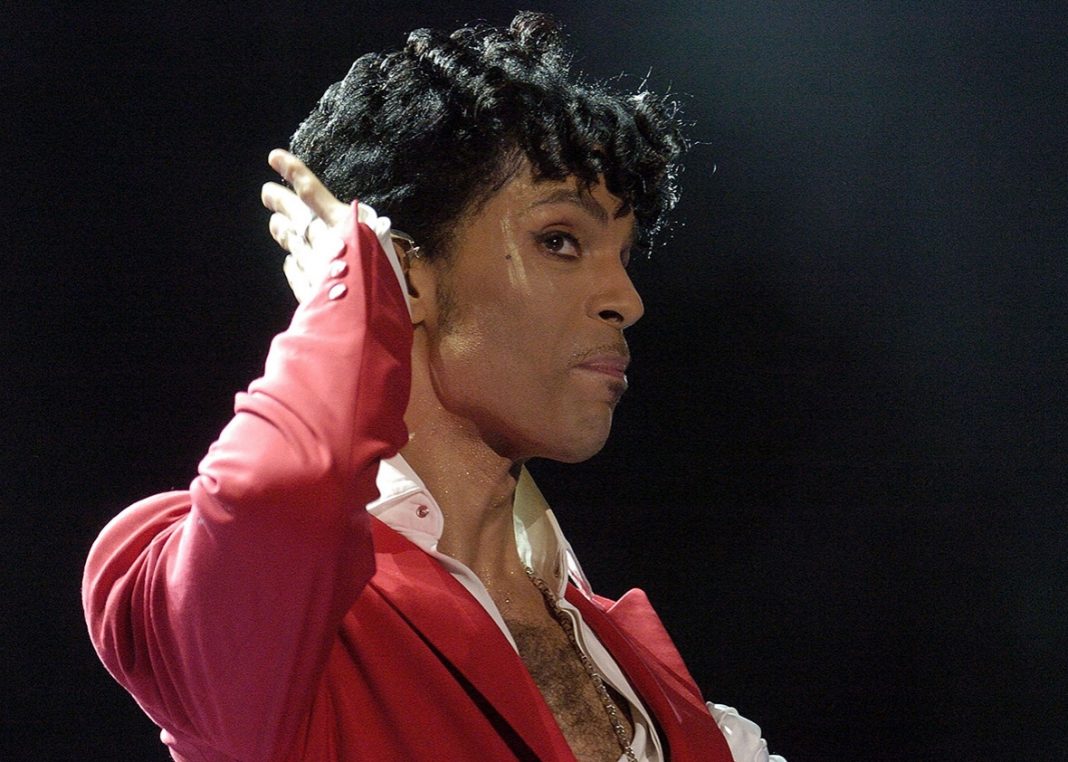 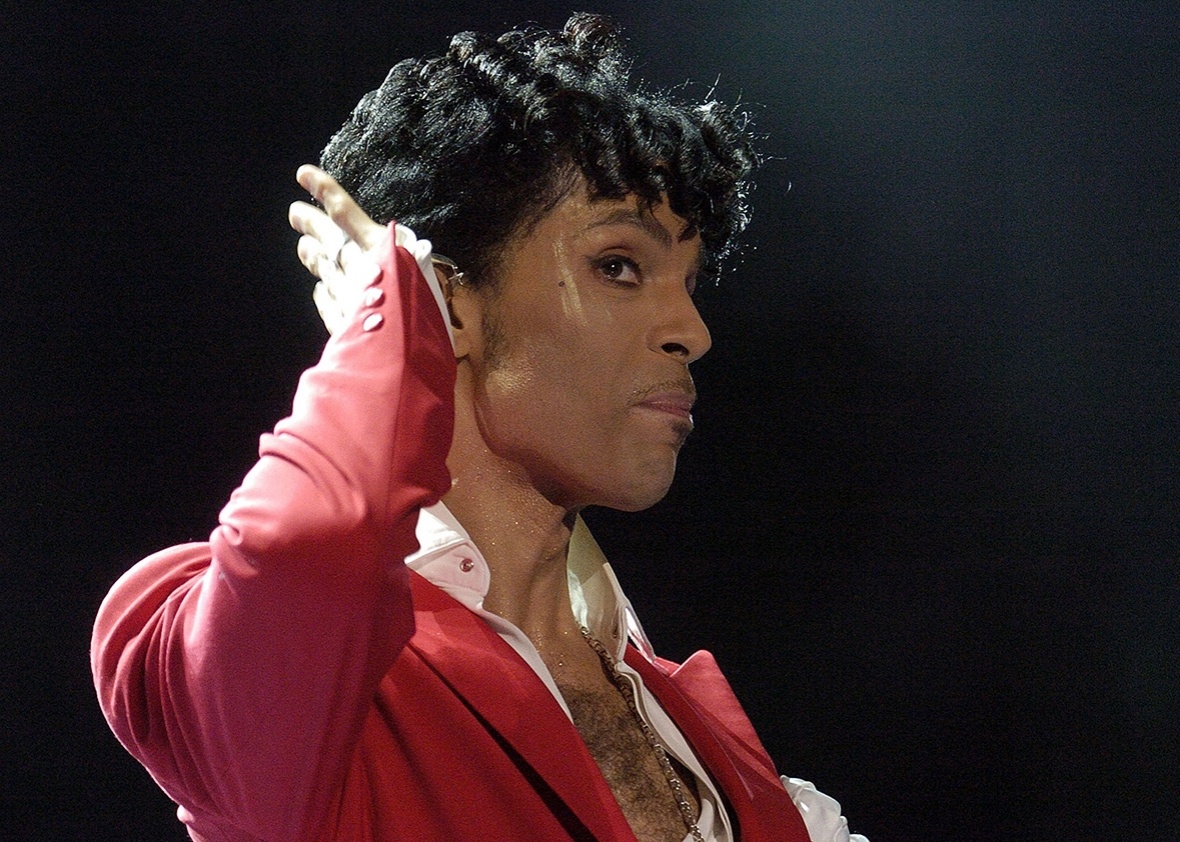 Music legend Prince died Thursday at his Paisley Park compound in the Minneapolis suburb of Chanhassen shocking fans all over the world. Especially since he was only 57. Here are the real-time updates of all Day 2 developments in his death. It’s been announced that a press conference will be held at 3 PM ET which will be televised as the autoposy on Prince has been completed.

4:23 p.m. ET: When asked about what Prince was wearing when he died, Olson could only say that he was “clothed.”

4:18 p.m. ET: Olson said he has three or four agencies working on this investigation and a number of detectives working on it. “This is a high profile case for us, but life in the county continues to go on, and there are other cases we have going on,” he said.

4:14 p.m. ET: When asked about foul play being a factor in his death, Olson said those details are still pending.

4:06 p.m. ET: Olson said that friends and associates had been trying to reach Prince Thursday morning, and were unsuccessful. The unnamed people went to the residence and called authorities. Authorities found Prince unresponsive in an elevator and found noone else in the residence at the time. “This case is 29 hours old and it continues to evolve for us,” Olson said.

4:05 p.m. ET: Olson said there were “no obvious signs of trauma” on Prince’s body. “We have no reason to believe this was a suicide,” he said.

4 p.m. ET: Sheriff Jim Olson from Carver County, Minnesota started the press conference noting:  “This is a tragedy for all of us.” He continued: “To you Prince Rogers Nelson was a celebrity, to us he was a community member… In life he was a private person, and we’re going to continue to respect his privacy and dignity. We also respect the public’s right for information.”

2:34 p.m. ET: The Midwest Medical Examiner’s Office has announced that it completed its autopsy on Prince at 2 p.m. ET and that results are pending. The cause of death is still a mystery. It is now prepared to release the singer’s body to his family. 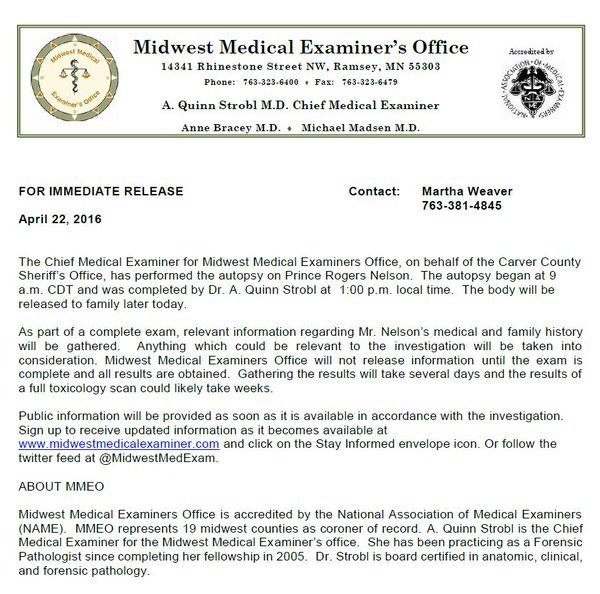 Don’t expect to learn the cause of death when Carver County Sheriff Jim Olson holds a press conference at 4 ET. The medical examiner’s office made it clear it will not release any information until all results have been obtained. “Gathering the results will take several days and the results of a full toxicology scan could take weeks,” spokeswoman Martha Weaver noted in a statement.

1:31 p.m. ET: St. Louis concert promoter Steve Litman told the Associated Press Friday that he’d been collaborating with Prince’s team on a pair of surprise shows scheduled for April 18 but  learned on April 14 that the singer had to cancel due to illness. That was also the day he performed in Atlanta and it was on the way back from this show that his plane made an emergency medical landing in Illinois.

11:47 a.m. ET: Carver County Sheriff Jim Olson will hold a press conference at 4 p.m. ET in Chaska, Minn., summarizing what is known so far about Prince’s death. Although there will be a Q&A afterward, police do not expect to be able to answer many of the predictable inquiries because their investigation is still in the early phase.

Are we gonna let the elevator break us down?
(Oh no let's go) pic.twitter.com/8KL5DeW0FB

11:30 a.m. ET: Dr. A. Quinn Strobl, the chief medical examiner for the Midwest Medical Examiner’s Office, began conducting an autopsy on Prince’s body Friday at 9 a.m. CT. “As part of a complete exam, relevant information regarding Mr. Nelson’s medical and social history will be gathered,” a statement advised.

In a 2009 interview with talk-show host and friend Tavis Smiley, Prince revealed he was born with epilepsy and suffered from seizures as a child. It remains unclear whether his seizures continued into adulthood or if the disease was a factor in his death.

9:23 a.m. ET: Fans with early bedtimes are catching up on the Prince tributes that came in overnight. First Avenue in Minneapolis, where much of the movie Purple Rain was filmed, marked the first of three nights of all-night dance parties. The hit musical Hamilton threw an onstage dance party in his honor. “Step away from your computer. Walk around, blast some Prince,” creator Lin-Manuel Miranda suggested on Twitter Thursday. “It’s the only thing that has saved my day, it may save yours.”

8:33 a.m. ET: Elton John pays tribute to Prince, calling him the “greatest performer I have ever seen.”