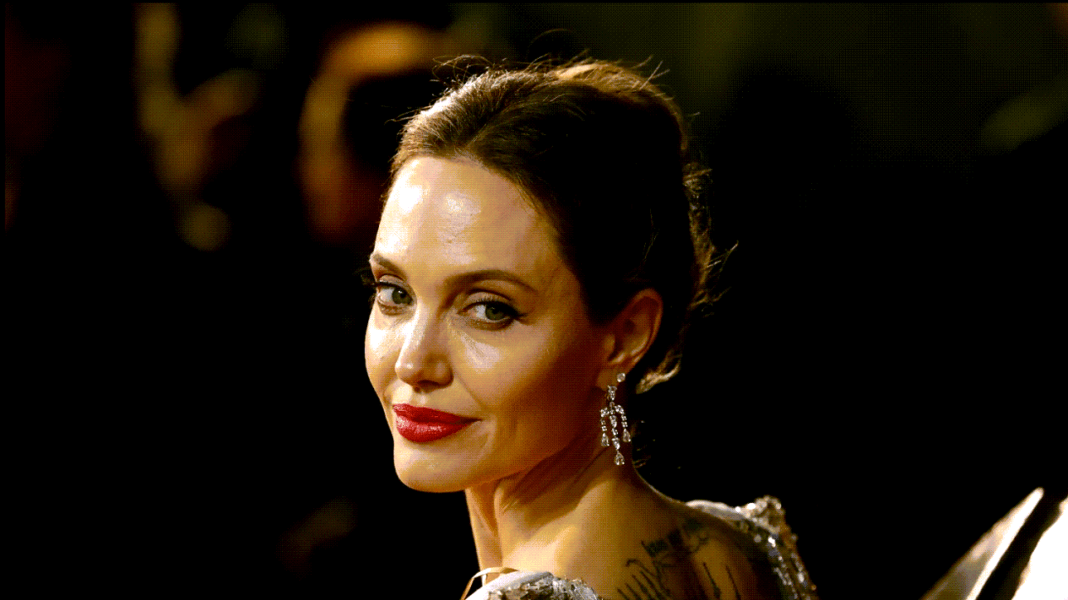 Angelina Jolie is once again seeking to gain control of divorce proceedings with Brad Pitt. It wasn’t long to realize once the divorce began that Jolie was using the media to trash Pitt, and some are already wondering if this is yet another attempt.

This is also being called a ‘delay tactic’ by many as the actress doesn’t think things are going in her favor. For her, the big issue is custody of the children and requesting more child support for her.

The divorce has been going on for four years and Jolie doesn’t seem to be in any hurry to bring it to a final decision, many sources have said. She is now bringing in public court which was something she was trying to keep out in the beginning. “She’s determined to win everything, and like her mother, she won’t stop until that happens.”

Jolie asked Monday that the private judge overseeing her divorce from Pitt be disqualified from the case because of insufficient disclosures of his business relationships with one of Pitt’s attorneys.

In a filing in Los Angeles Superior Court, Jolie argues that Judge John W. Ouderkirk should be taken off the divorce case that she filed in 2016 because he was too late and not forthcoming enough about other cases he was hired for involving Pitt attorney Anne C. Kiley.

It says that during the Jolie-Pitt proceedings Ouderkirk has “failed to disclose the cases that demonstrated the current, ongoing, repeat-customer relationship between the judge and Respondent’s counsel.”

It goes on to say that Pitt’s attorney “actively advocated for Judge Ouderkirk’s financial interests in moving — over the opposing party’s opposition — to have his appointment (and his ability to continue to receive fees) extended in a high profile case.”

Pitt and Jolie, like other high-profile couples, are paying for a private judge in their divorce case to keep many of its filings and the personal and financial details within them sealed, though some legal moves must be made within standard court procedure.

Jolie’s filing emphasizes that a private judge must follow the same rules of disclosure and conflict of interest that other judges must.

The filing says “it doesn’t matter if Judge Ouderkirk is actually biased. Under California law disqualification is required so long as a person aware of the facts ‘might reasonably entertain a doubt’ about Judge Ouderkirk’s ability to remain impartial.”

Jolie’s attorneys have sought in private proceedings to have Ouderkirk disqualify himself, but the filing says Pitt’s side has insisted on keeping him.

“As is set forth in the filing, all my client is asking for is a fair trial based on facts, with no special favors extended to either side,” Jolie’s attorney Samantha Bley DeJean said in an email to media outlets. “The only way litigants can trust the process is for everyone involved to ensure that there is transparency and impartiality.”

Pitt and Jolie were declared divorced, and the Pitt was dropped from her name, in April of 2019, after their lawyers asked for a bifurcated judgment, meaning that two married people can be declared single while other issues, including finances and child custody, remain.

Because most of the documents have been sealed, it is not clear what issues remain unresolved, but Jolie filed papers in 2018 saying Pitt wasn’t paying sufficient child support, which his attorneys disputed, calling the filing an effort to manipulate media coverage of the split.

Her ongoing fight has turned off many fans and those in Hollywood as Pitt has been very open about his issues and fixing them.