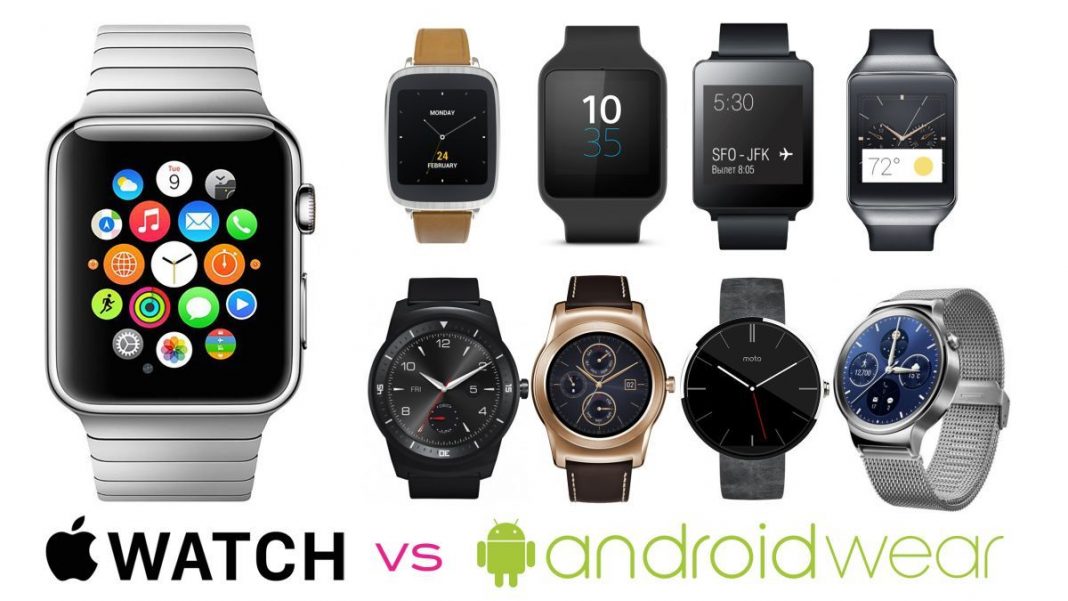 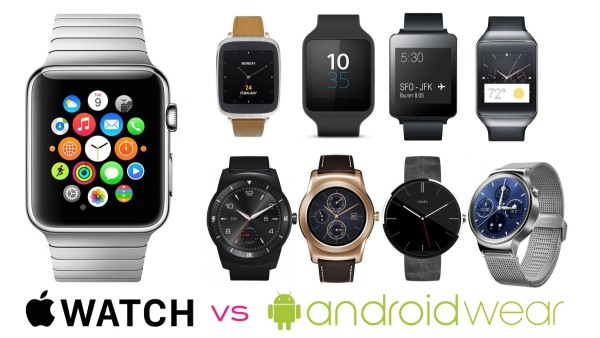 Many iPhone users, mainly Apple fans and early adopters should have their Apple Watches by now. Despite encouraging buyers to go online for their Apple Watch, many Apple faithful still flocked to Apple stores and distributors to get theirs. But many came home empty-handed or should we say empty-wristed and will have to buy online or wait for stocks to replenish. For now, there’s a void on their wrists waiting to be filled, and in their minds, a small idea continues to build. I need something on my wrist. Can other wearables interface with my iPhone? Can smart watches running Android Wear do it? Can Google make Android Wear compatible with the iPhone? If it does, will Google be able to take a bite out of Apple Watch Sales?

Good news for Android Wear fans and the Apple Watch-less as well as those who won’t accept Apple’s 18-hour ‘all-day’ battery life. Google is apparently working on an iOS app that will make Android Wear smart watches compatible with the iPhone. Not everyone is a total Apple or Android fanboy. There are plenty of people who have tried and use both platforms. IPhone for work and Android for personal use or vice versa; or they just want the best of both worlds. If Android Wear works with the iPhone, then the best of both worlds it is. Cheaper too.

The aforementioned folks are those that Google’s counting on. It’s only a matter of time before the Apple Watch saturates the wearables market and Google needs to compete as soon as possible and take a chunk out of Apple’s sales even if it has to use the iPhone itself to do it. Apple is still making a killing with the iPhone 6 and iPhone 6 plus, so by actually making Android Wear compatible with the iPhone, Google would actually take advantage of iPhone sales. Brilliant actually. It’s not just for the iPhone 6 plus. Right now, the minimum requirement for the Apple Watch is an iPhone 5. If Android Wear can be made compatible say, with an iPhone 4 and 4s which there’s still plenty of, then Google will definitely take a good chunk out of Apple Watch sales.

Aside from possible backwards compatibility, Android Wear is a lot cheaper too. Shelling out a minimum of $349 for the Apple Watch Sport and $549 for the Apple Watch is just too painful for many folks. IPhone owners who still can’t afford to get an Apple Watch after just getting their new phones will have to sit at the sidelines and watch their peers have the Dick Tracy experience –or get something else like a cheaper Android Wear. The same goes with folks who still can’t afford to replace their old iPhones. They can share in the Dick Tracy experience by getting an Android Wear. 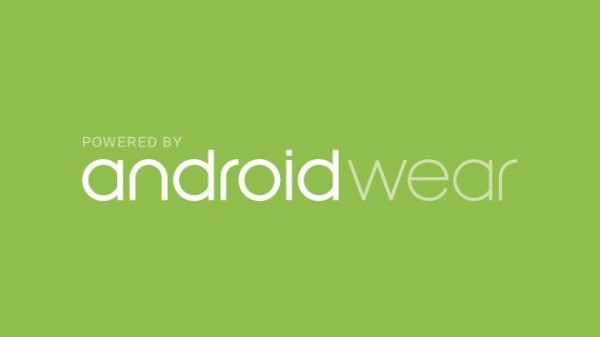 Android Wear smart watches have been out for a while but hasn’t received as much buzz as the Apple Watch. There have only been over 700,000 Android wear watches shipped from various manufacturers in 2014. An announcement of compatibility with the iPhone might just be the buzz they need. The ability to triage calls and notifications as well as the ability to take calls and receive messages without pulling out the phone is quite important for busy iPhone-owning professionals. Not everyone can have the Apple Watch nor would want one in its current iteration. The Sony SmartWatch 3 for example can last for days on one charge and is waterproof. The Apple Watch may have opened up a new necessity, one that the cheaper Android Wear would gladly fill in if given the chance.

Android Wear smart watches aren’t exactly lame ducks. Like the Apple Watch, they can receive calls and text messages as well as display notifications. They have basic fitness functions and yes, they can tell time too. But not all Android Wear devices are as cool as the Apple Watch. They are a mixed bag, each with their own pros and cons which Apple took into consideration hence their late entry. The only drawbacks to the Apple Watch are the battery life and price. The best Android Wear devices out there include the Sony SmartWatch 3 which sells below $200, Motorola’s Moto 360 which goes as low as $175, and Samsung Gear Live which sells below $150. A good smart watch partner for the iPhone below $300 and lasts the whole day? Now that’s competition.