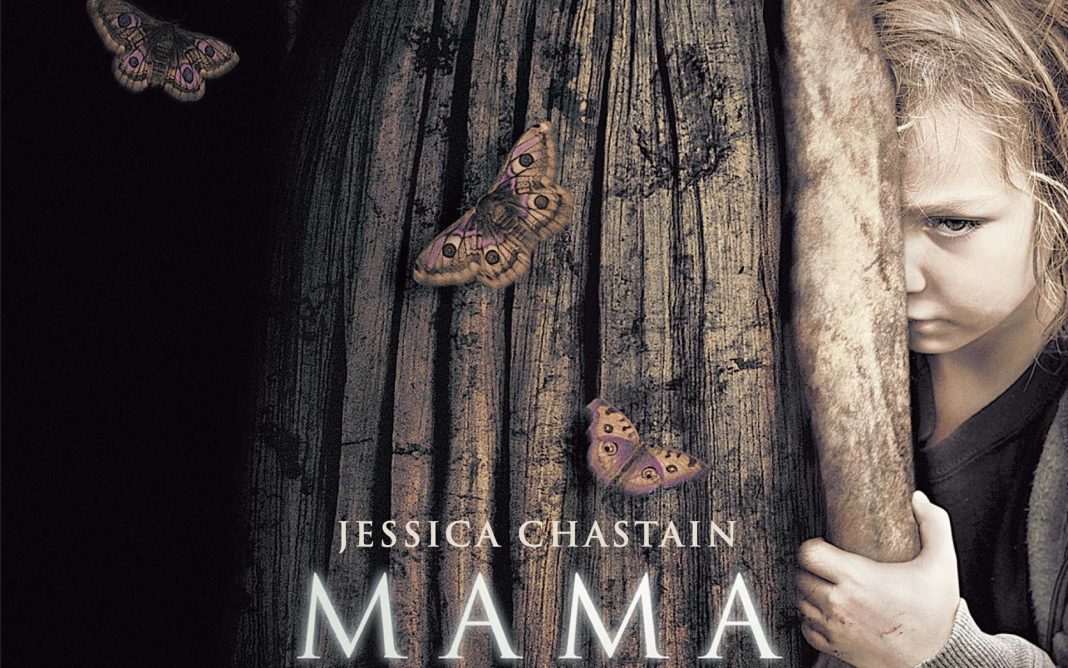 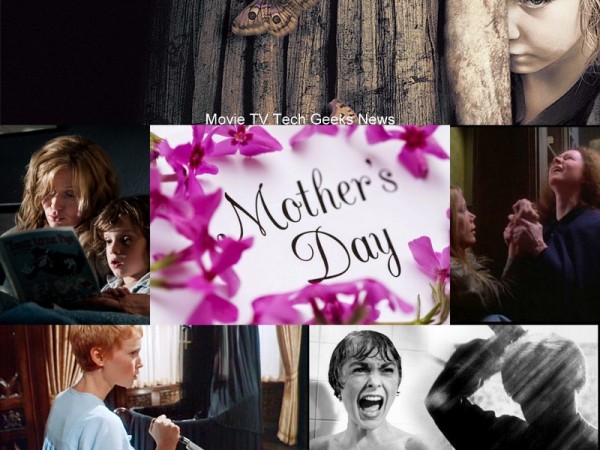 What better way to say “I love you ” than to sit down and have a good old fashion scare fest with dear ol’ mom on her special day Mother’s Day. Here are the top 5 horror films to send a chill through your mother’s spine on this special holiday: 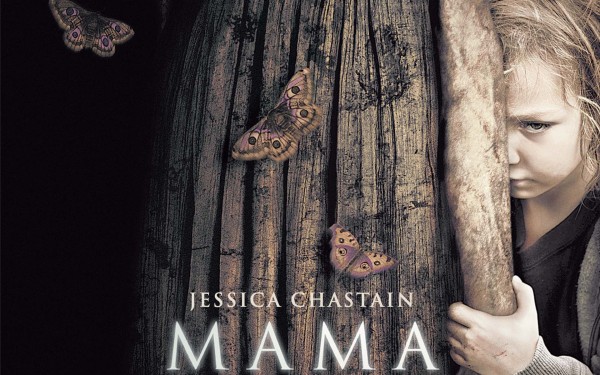 Mama: One of my personal favorites presented by the always amazing horror director Guillermo Del Toro, Mama is the perfect horror film to pull out on mother’s day. In fact, I gave this as a gift to my mother last mother’s day! It’s a very emotional and gothic tale about two children who are taken care of by an evil entity in the woods for years. When the girl’s uncle rescues them from their disturbing way of life, the entity that the children call “mama” is just not ready to let go. With great cinematography and the unusual handling of the theme about the unconditional love of a mother for her children, this movie is considered by many to be a horror classic. 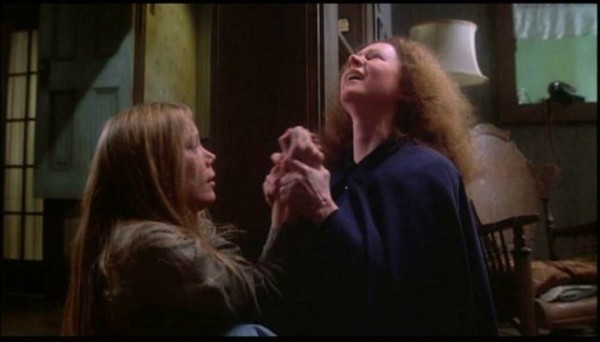 Carrie: If you can sit down and watch this horror classic with your mother than apparently your relationship isn’t nearly as bad as Carrie’s was with her mom. Margaret White is the ultimate evil mom. She shames her child for getting her period, shames her about her body and encourages her NOT to go to the prom (although mother might have been right about that one). When you discover you have telekinesis, you expect your mother to be there for you no matter what, not Carrie White’s mother. The 2013 remake is equally impressive so, if you’re looking to see a newer version and still enjoy this classic tale give it a try. There’s no better way to say thank you mother, for not being bat-shit crazy! 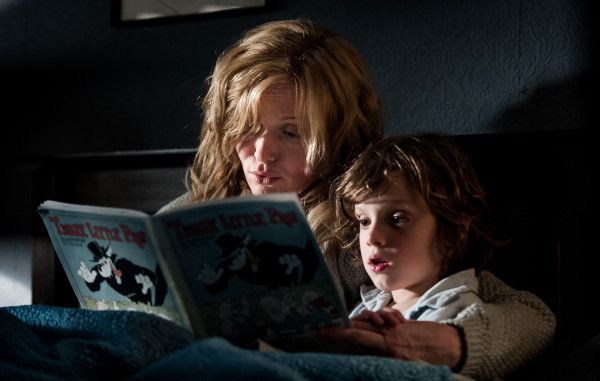 The Babadook: is a new personal favorite of mine that has strong themes about the life of motherhood flowing through it from beginning to end. The Babadook follows a single mother who’s raising a very bratty child all on her own. When mother and son read a book together called Mr. Babadook, an evil presence enters their house that might drive mommy insane. This is a great move to watch with mom (except maybe fast forward through the vibrator scene) because it’s a great conversation starter about the pressures of motherhood. Because it’s not full of jump scares or gore, this a horror movie you watch with mom even if she is a horror feather weight. 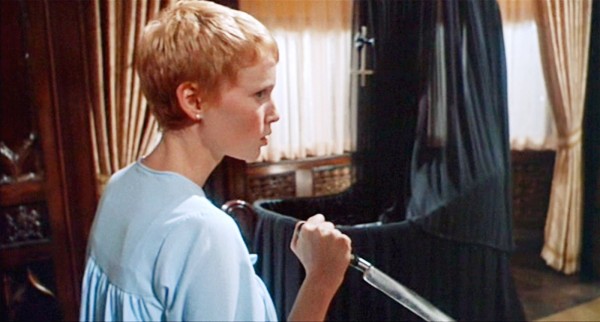 Rosemary’s Baby: Still considered a horror classic, this movie about a mother pregnant with satan’s baby touches on all the fears of impending motherhood. Written and directed by famous director Roman Polanski, this movie really makes you think of the seriousness of being pregnant. It even goes as deep as to suggest that a pregnancy is often a form of possession as a woman’s body changes for better or for worse. It flirts with idea that you never know what you’re going to give birth to. Maybe a beautiful healthy baby, an alien or…satan’s baby. Ya never know! Even though it’s a horror film from 1968, it’s still got a fun and freaky horror feel that has excellent symbolism about being an impending mother. 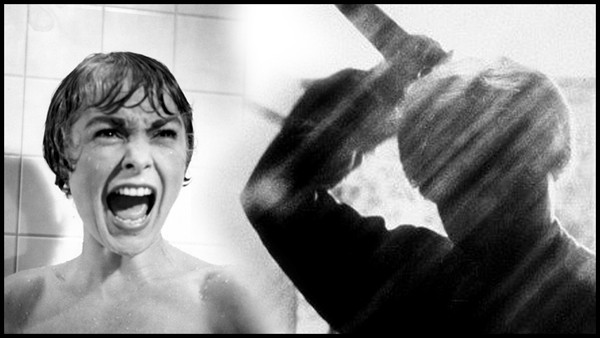 Psycho: The “mother” of all psychological horror films (and my all time favorite), psycho is the ultimate Mother’s Day movie. It’s the classic tale of a boy so obsessed with his mother that he ends up taking over her identity while killing woman that sexually stimulate him. Don’t we already blame our mother’s for all of our problems anyways? This might have been the movie that started it all. It’s particularly special because some elements of it come from the true murderer, Ed Gein. Gein couldn’t get over his mother’s death so he started killing people and using their skin to build a shrine to his mother. It’s a classic that even non-horror fans love and the perfect way to say, “I love you Mom. At least I didn’t end up like Norman Bates!”