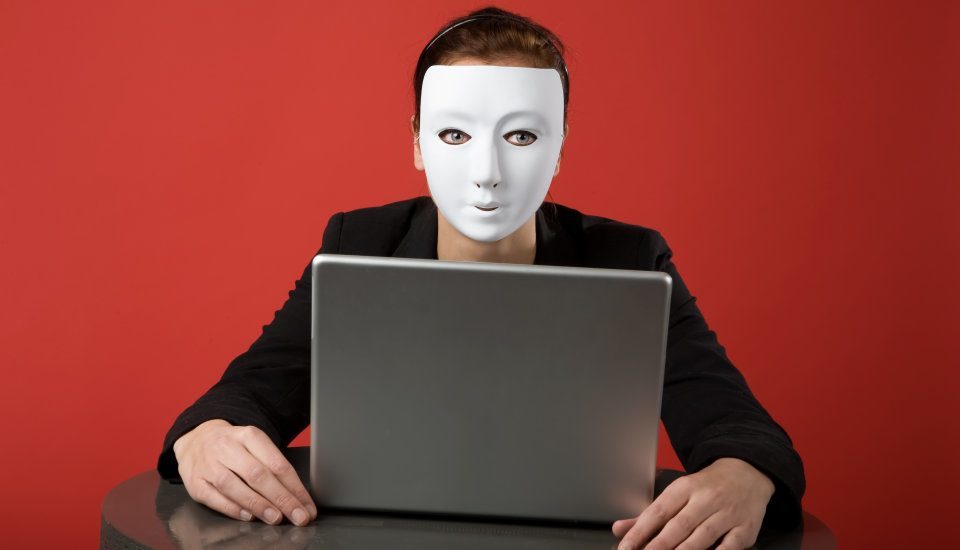 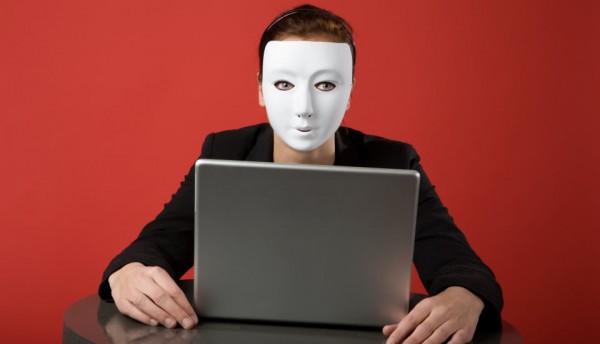 Trolling is no longer safe. In fact, it’s never been. Offensive online comments can get you sued if you think you’re hidden behind online privacy. Someone just made a point of it and that someone is Illinois politician Bill Hadley who sued a Freeport Journal Standard commenter for defamation. Now, the Supreme Court ordered Comcast to reveal the identity of the commenter known as Fuboy who made an offensive comment last 2011 when Mr. Hadley was running for the Stephenson County Board. Fuboy and his lawyer has less than 90 days to appeal to the Supreme Court before Comcast hands in his identity which will subject him to a lot of trouble in the physical world.

We often dismiss trolling. We fume, we rant and rave at the worst, at the most provocative things they throw at us online as a comment to a blog or a response to our own comments on another article. They knowingly and intentionally comment to offend in order to provoke a reaction. They are fueled by the veil of anonymity and being able to incite a ruckus to one or many other people in an online community gives them a sense of power, which is always addicting. Some trolls are even proud of what they do and aren’t afraid to show it. Sadly (not just for trolls), anonymity on the internet is a myth as there are always bread crumbs that can be followed which only the cleverest person can avoid. Fuboy, most likely just an average traceable troll, learned this the hard way.

What did Fuboy say to provoke such a response from the plaintiff Mr. Hadley? Here’s one of the two comments he posted in response to a Freeport Journal Standard article on Mr. Hadley.

“…Hadley is a Sandusky waiting to be exposed. Check out the view he has of Empire from his front door.”

In the US, being accused of being a sex offender is not a laughing matter especially if the accusation is pedophilia. Empire is an elementary school in front of Mr. Hadley’s residence insinuating that Mr. Hadley gains enjoyment from watching minors going in and out of the school (Not the pleasant feeling that kids are getting their education). Sandusky meanwhile referred to retired American football coach Jerry Sandusky accused back then and later convicted as a child molester. The case back then was one of the most prominent in 2011, the time the comment was made which according to the Illinois high court, gives Fuboy’s comment much substance which according to Fuboy was just a joke, that it’s “…not a crime to have the last name Sandusky.” But all readers had to do back then was watch the evening news or enter the term ‘Sandusky’ on their favorite search engine.

Mr. Hadley didn’t take the comment sitting down. His honor as a politician and as a person was put at stake with the vicious comment. His family’s honor would also be at stake if the comment gained traction. He filed a lawsuit against the still unidentified Fuboy and had him traced down to his IP address. Of course, everyone is entitled to his/her own opinion or freedom of speech, in countries that practice democracy. Freeport Journal Standard, its parent Gatehouse Media up to parent company Comcast has an obligation to protect the identity of subscribers. Hadley therefore also had a legal tussle with the aforementioned companies in order to persuade them to ready the identity of Fuboy.

Mr. Hadley apparently broke the bank for his endeavor but according to him, it was a victory. Honor is pretty much priceless especially for the honest man or someone that has a lot to lose. His case is a precedent against online trolling, that commenters are entitled to their own opinion but must keep in mind that they must be responsible for what they say. We all know what comes after the words “You have the right to remain silent…”

As mentioned, in democratic countries, everyone is entitled to their own opinion, freedom of speech and all that. But not everyone has the capacity to ignore insults, defamation and other provocative statements uttered online or in the real world. Back in the day, an insult could result in glove-slapping, fisticuffs and dueling with pistols but fortunately today, much can be settled with lawsuits. For trolls, being able to hide behind a screen and keyboard enables them to utter the most insidious of words and avoiding physical confrontation. The feeling of anonymity gives them impunity. The same goes with online bullies. Those who don’t have as much clout as Mr. Hadley has can only suffer anger, sadness, depression and nowadays even resort to suicide as many kids have who suffered from online bullying. Fuboy may not even be a troll at all but someone politically inclined to mudsling the other party. Still, even in the online world, if someone takes offense to a comment and can do something about it, like Bill Hadley, they’re entitled to sue for libel and defamation or simply report to the site administrator and have the offending post removed.

Unfortunate for Fuboy, Bill Hadley was not to be messed with.