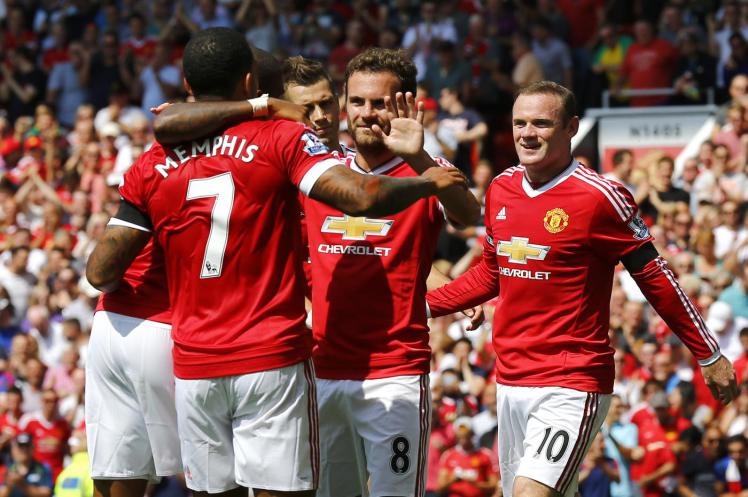 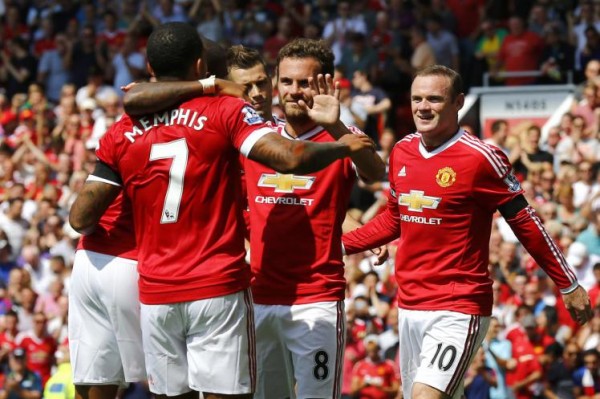 It certainly is too early to draw conjectures about any team’s future like Manchester United, but based on United’s performance in the pre-season and the starting games of the Premier League campaign, we can make out a few bold claims:

Twenty years ago, Sir Alex Ferguson gave opportunities to young blood at United which prompted Alan Hansen’s famous remarks, “you can’t win anything with kid”. The same kids not only won the league but were also part of the club’s most glorious era. Louis van Gaal isn’t deterring from the club’s philosophy of giving chances to young players. The likes of Memphis Depay, Adnan Januzaj, Andreas Pereira, Luke Shaw, Wilson, Mc Nair, Blackett and Matteo Darmian look ready to burst on to the big stage very soon. These promising youngsters can become regulars in the first team in a season or two.

The former Southampton midfielder has shown that he can be the most crucial piece in Louis van Gaal’s Red Army. The Frenchman is one of the best passers of the ball and hardly loses the ball when in possession. Schneirderlin, 25, is brilliant in aerial duels and his ability to intercept and tackle is second to none. He along with Darmian can prove to be United’s best buy of this summer transfer window.

Chris Smalling has been the rock in United’s defense so far and is building up on his last season’s form. The Englishman hasn’t faltered much and is keeping himself away from reckless challenges. Daley Blind isn’t quick as lightening but the Dutchman is one of the most intelligent players in the leagu,e which can allow him to thrive at this new position. Although it is still a question, if the manager will liken him over the Argentine defender Marcos Rojo. It is about time Man United find a solid replacement for the legendary Vidic – Rio partnership.

Luke Shaw has been exceptional and his partnership will Depay on the left wing will only improve as the season progresses. Shaw is brilliant going forward and looks composed in defense. The left back can definitely be a regular England international if he continues his development. United’s Italian acquisition, Darmian, has also been very promising since wearing the red jersey. He was ‘Man of the Match’ on his debut against Spurs and he also ended up impressing everyone in the game at Villa Park. It seems unlikely that United will entertain many attacks from their wings.

The Eredivisie Player of the Year 2014 – 15 has started both the games for United but the young Dutchman still has a long way to go as the pace and physicality of the Premier League teams hasn’t allowed him to completely settle in. Adnan Januzaj, on the other hand, looks a bit more bulked up and he might feature more on the score sheet this season. The Belgian midfielder can finally break into the star studded first XI of United and get more opportunities than the last season.