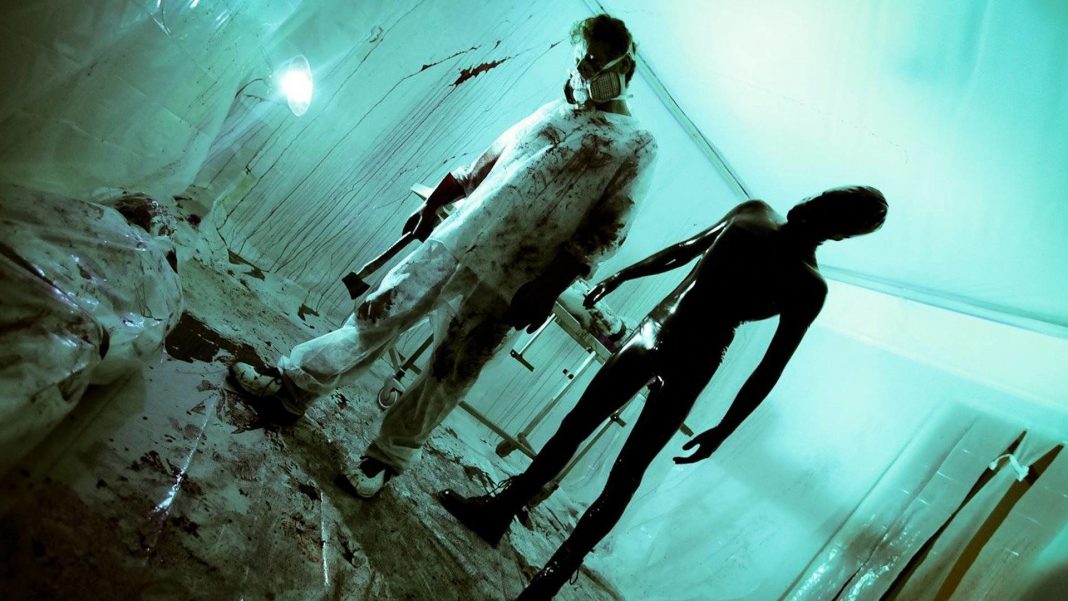 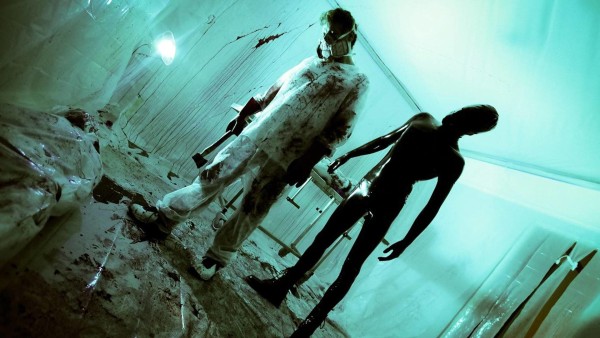 American Horror Story: Hotel director and cast took the stage at this weekend’s Comic Con to finally release some details about the upcoming season.

Ryan revealed that once again there will be characters from previous seasons “checking in” to the hotel.

Lady Gaga’s highly anticipated role in the new season was also revealed. She will be playing a character who is involved with fashion and she has actually been working with the costume designers to perfect her character’s outfits. Ryan also revealed that when he initially discussed the show with Gaga, she immediately asked to play an evil character.

However, although there have been a few musical numbers in previous seasons, Ryan did say that even with the addition of pop-star Lady Gaga, he has decided Hotel will have no musical numbers (adding that he got them out of his system in the last season, Freak Show).

The rest of the cast’s characters’ names were also revealed: Matt Bomer is Donovan, Evan Peters is Mr. March, Sarah Paulson is Hypodermic Sally and Kathy Bates is Iris. Angela Bassett has choosen to remain quiet about the details and name of her character.

The cast of the upcoming season of AHS will also include: Finn Wittrock, Denis O’Hare, Cheyenne Jackson, Wes Bentley and Chloe Sevigny.

In addition, Ryan touched on the fact that Sarah Paulson’s character has survived every season of American Horror Story and hinted that the writers will be changing that.

It has been reported that star Jessica Lange will be taking a year off from the show, but it is very possible she will return for future seasons.

You can catch American Horror Story: Hotel on FX this October 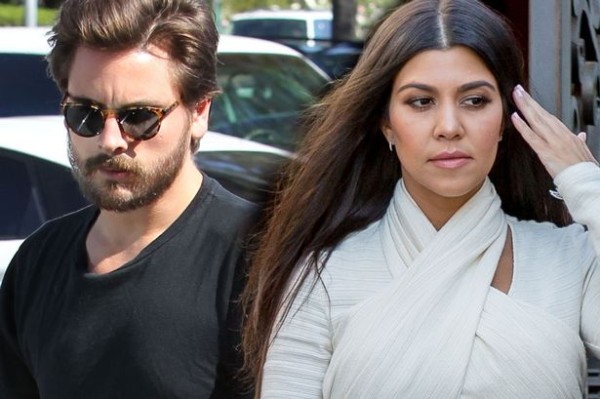 Both Kourtney Kardashian and Scott Disick are reacting to their breakup on social media in cryptic but somewhat telling ways.

Over the Fourth of July Weekend, reality star Kourtney Kardashian ended her relationship with Scott Disick, after pictures surfaced of Scott getting extra close to his ex-girlfriend in Monaco.

While neither stars have commented anything directly about their breakup, they both have been posting to their social media accounts.

On Saturday, Kourtney took to Twitter to post a quote from the New Testament of the Bible. The quote read, “There is only one lawgiver and judge, he who is able to save and to destroy. But who are you to judge your neighbor? James 4:12.”

There is only one lawgiver and judge, he who is able to save and to destroy. But who are you to judge your neighbor? James 4:12

Meanwhile, Scott who is reportedly in New York City, took to Instagram to post a picture of a master bedroom, with the caption reading: “Goodnight with a dream bedroom.”

Goodnight with a dream bedroom

While it is clear that Kourtney’s family has been rallying behind her during the tough time, it has been reported that Scott’s friends have been urging him to reach out and get help.

Scott did decide to cancel his nightclub appearance in Las Vegas at 1Oak. Unfortunately, it was apparently because it was now too far to travel from New York, where he is staying, and he will still be attending another event at the Pool After Dark Nightclub at Harrah’s Resort in Atlandtic City next weekend. 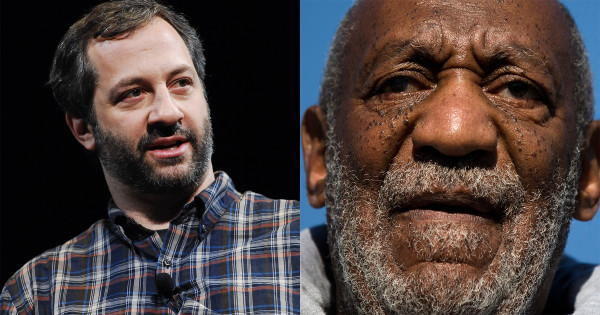 Since the release of Bill Cosby‘s court documents, in which he confessed to buying drugs with the intent to use them to sleep with younger girls, celebrities have been speaking out regarding their stance on the situation.

Last week, director Judd Apatow took to Twitter to call out Whoopi Goldberg for continuing to defend Cosby after the recent revelations. We here at Movie TV Tech Geeks also have been very frustrated with Whoopi Goldberg who’s called guilty on others who weren’t found guilty in a court of law, but with Bill Cosby she’s decided that 40 some women are all lying and he’s being crucified. I can understand supporting a friend, but when that friend has got mountains of evidence against them, reality must sink in, even for someone like her.

Sadly, this is turning Whoopi Goldberg into an even bigger joke with some people now crudely commenting that she must be pissed that he never raped her so she’s lashing out in disbelief that he did it to all those other women but not her.

This week, star Lena Dunham also took to Twitter to praise Judd’s outspokenness on the topic. Lena reveals how proud she is to work with Judd, who is a producer of her hit HBO show Girls.

I am proud to work with @juddapatow for a million reasons, but his dogged pursuit of justice for the women Bill Cosby raped is a big one.

Judd recognizes that Cosby gravely abused his power & by acknowledging this and fighting back we send a message of hope to all survivors.

Judd recognizes the bravery of the women who came forward despite the potential to have their lives ruined. Talking about rape isn't fun.

It takes Hollywood far too long to believe survivors, and even longer to stop defending the men who make the money. A simple and sad truth.

I love knowing an angry hairy feminist like @JuddApatow !

Both Lena and Judd, like many, are showing upset over the way Cosby is being protected from the consequences of his actions due to his celebrity status. After the release of the court records and almost 45 women coming forward with accusations of sexual assault and drugging, it is hard to believe that people are still going to Cosby’s defense.