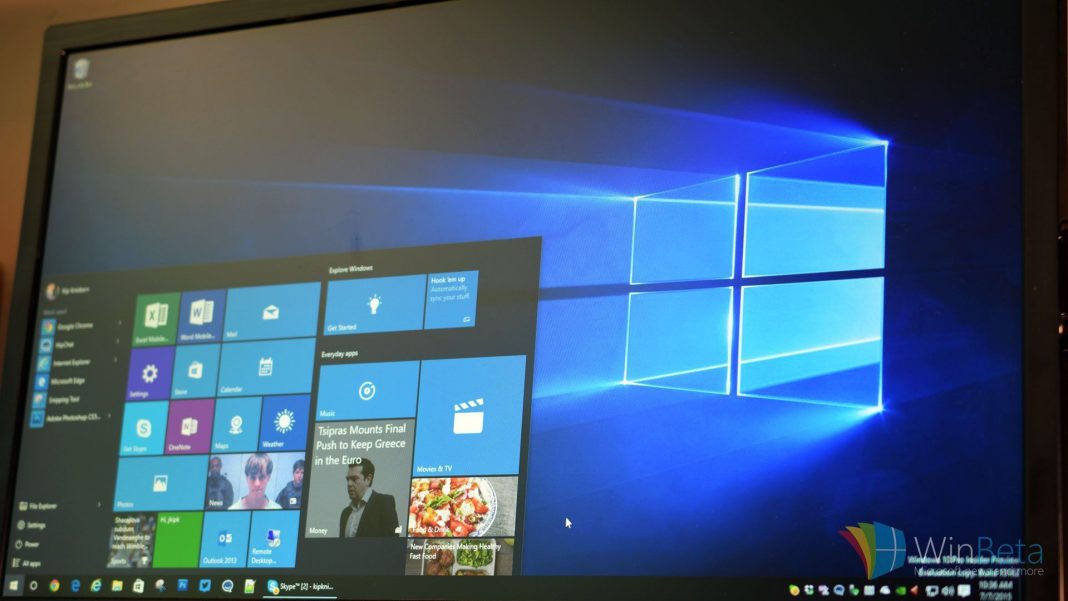 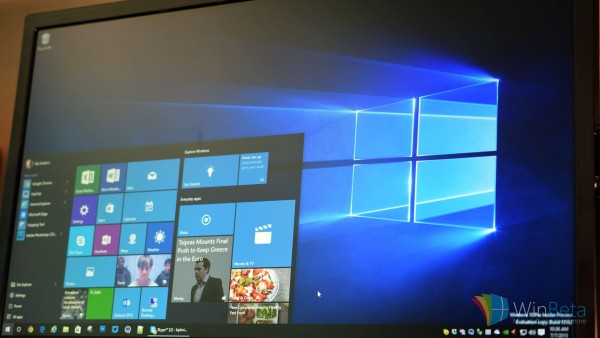 It’s already the middle of July and Microsoft is inching closer and closer to prepping Windows 10 for prime time with fewer and fewer bugs and more improvements with every Insider release. It’s an object of anticipation for many Windows fans as well as Windows 7 and 8.1 users hoping to take advantage of its new features and signed up for the free upgrade. But Windows 10 may not be hitting everyone on the due date, which is July 29.

While July 29 is the official release date for Windows 10, not everyone who signed up for the free upgrade will get their shot on that date. Microsoft is however committed to follow through on its upgrade promise by displaying the Windows icon on Windows 7 and Windows 8.1 systems eligible for the upgrade which could be more than a billion systems. Those systems consists of millions of desktops, laptops, tablets, hybrids and smartphones.

Users should understand that if done all at once, it could potentially be the biggest systems upgrade to be done online. Much bigger than when Apple users upgrade from their old version of iOS to a new one. Such an undertaking cannot be handled by Microsoft’s servers so the company decided to take it slow and do it in waves.

“We want to make sure all of you have a great upgrade experience, so we’ll roll-out Windows 10 in phases to help manage the demand… We are humbled by your excitement and we can’t wait to deliver Windows 10 to you soon.”

Aside from coping with its upcoming high demand, another concern which prevents the simultaneous upgrade is compatibility. That not all candidates will be fully compatible with the upgrade.

“…vast majority of Windows 7 and 8 PCs will be fully compatible with Windows 10. But the company hasn’t finished testing…We are not yet done, we will never be done…” said Myerson.

Basically, as with previous operating system upgrades, it’s still upgrade at your own risk. There’s still the risk of breaking or bricking the device. Just back up the data and everything should be just fine.

So is the potential of getting bricked worth it? Windows 10 does have several new features to offer. Among them are:

One major complaint of Windows XP and 7 users is the removal of the Windows Media Center. It’s also a shame though that Microsoft doubled back on their previous statements regarding pirates. They could have made millions of legit sailors out of them but that would mean additional millions of orders and additional days of waiting.

Users will be notified on when they can upgrade their computers. The queue as per Microsoft will be as follows:

If Windows 10 proves to be a worthy successor to Windows XP and Windows 7, waiting a few more days shouldn’t be a problem. It’s been almost a decade since Windows 7, we can wait days or weeks more. People can hardly complain, after all, it’s free.