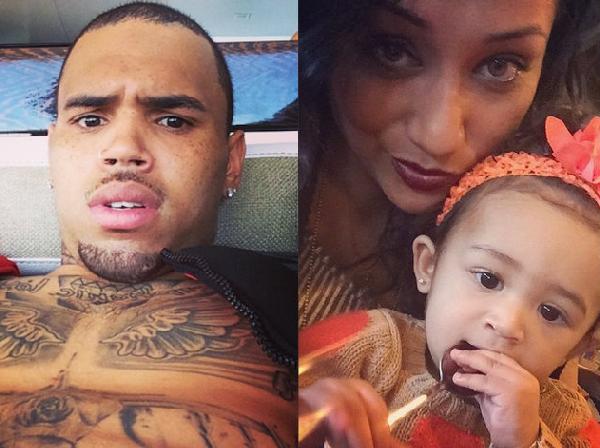 Amber Rose and Blac Chyna certainly know how to work that Kardashian clan for that coin and Joseline Hernandez shut down Stevie J by threatening to out him. Chris Brown just can’t stay on the right side of any women now that his baby momma is blaming his weed smoking for giving their Royalty asthma. 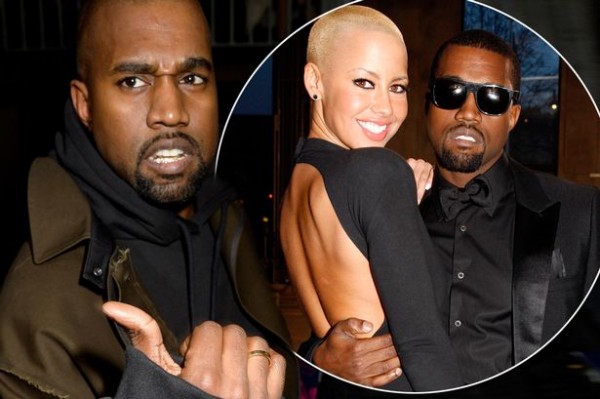 Who says Twitter fingers are bad for your career? While social media beef hasn’t played out all that great for folks like Iggy Azalea and Meek Mill, Amber Rose is quickly emerging as the clear winner of her back and forth with ex Kanye West.

Reports are swirling that she is in talks with sextoy.com, one of the biggest sex toy distributors, to be the face of their new prostate massager. The offer comes on the heels of her Twitter response to Kanye’s series of public disses toward her.

“Awww @kanyewest are u mad I’m not around to play in ur asshole anymore?”

From that, “Sexy Toy Dave,” the owner of the website, approached her with an “earnest” pitch to get onboard with the idea.

“We would like to speak to you or your representative as soon as possible about casting a mold of your hand, especially the one that contains Kanye’s favorite finger. I am prepared to present you with your own line and big percentage in this type of toy.”

Only a true boss chick can turn twitter beef into a payday. More power to Amber if she decides to move on the deal.

This morning Kim Kardashian jumped into the fray with a two-word tweet under a picture of she and Amber during better days. 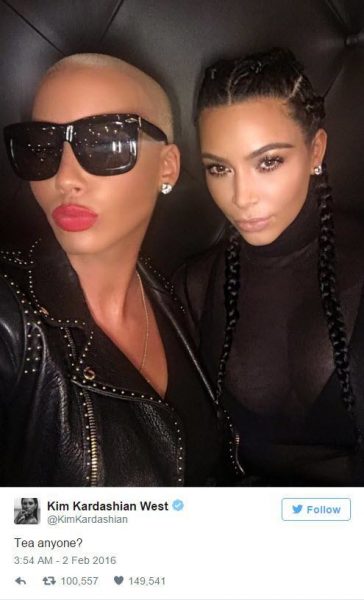 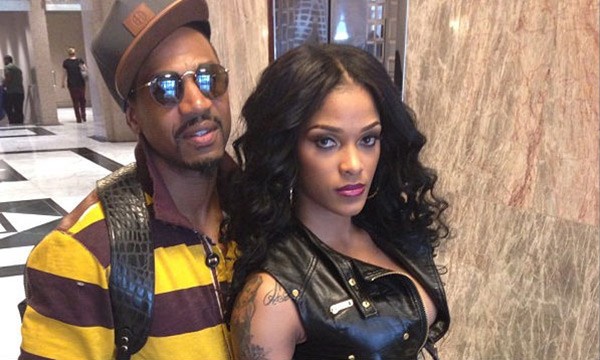 The love lives of celebrities are continually filled with things that make you say, “hmm.” And there is no Love and Hip Hop couple more dysfunctional than Stevie J and Joseline Hernandez.

The most recent gossip about their “relationship” is Joseline threatening to tell all of Stevie’s business for his calling her a hoe after seeing pictures of Rick Ross and her at Rozay’s birthday party. Leave it to a fan to be the one to initiate the diss too. Upon seeing a photo of the two sent to him by a follower, Stevie responded,

Well, we all know how the Puerto Rican Princess gets down, and she wasn’t about to let her… whatever Stevie is to her… disrespect who she is in front of the whole world. She took to Twitter threatening to expose Stevie’s pansexuality.

“LISTEN BOY…….KEEP ON F**KING WITH ME. LET THE TRUTH SET YOU FREE.”

Stevie then posted a picture of Mimi Faust and himself together with the caption,

“She been A1 since day 1! #FamilyOverEverything No we aren’t together she’s one of my best friends.” 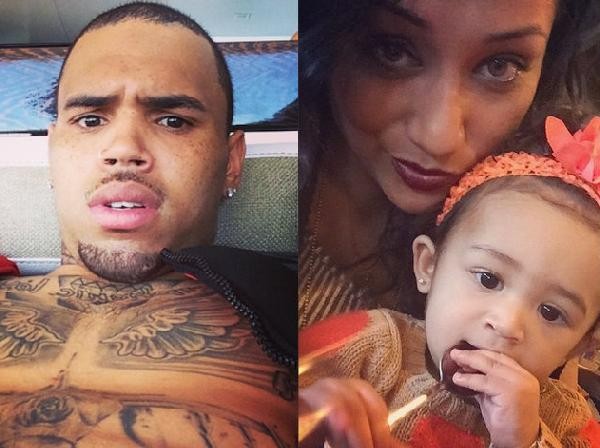 It seems no matter how much you change or try to show that you have changed, people and situations still try to bring you down. The latest news in the Chris Brown saga (of life) is accusations, by his baby momma, that he smokes a lot of weed around their daughter Royalty. Could her claims cause him to lose visitation of the little cutie?

According to TMZ, Nia Guzman, Royalty’s mother, believes that the secondhand smoke she is exposed to while with her father has given her asthma. She also believes that Breezy has fallen back into drugs and is worried about how that will affect their child.

Due to these things, and more, she wants to restrict his visitation. In fact, she has asked a judge to give an ultimatum requesting that Chris hire a nanny or else. Furthermore, she wants random drug tests to be a part of the conditions of his retaining visitation rights. Oh, by the way, she wants her child support increased to $16,000 a month. She currently receives $2,500.

Chris Brown’s women troubles don’t stop with his baby momma. You know how he was still swooning over Karrueche Tran after their break up, well now he wants nothing to do with the young model, or that is what it seems.

A fan posted an old picture of the two on social media, and Chris response was a mirage of not so nice emojis. Way to communicate how you really feel about a person right?

Good for him that he’s moving on and with all the BS he has to wade through daily, it’s the best thing for him and his baby girl.