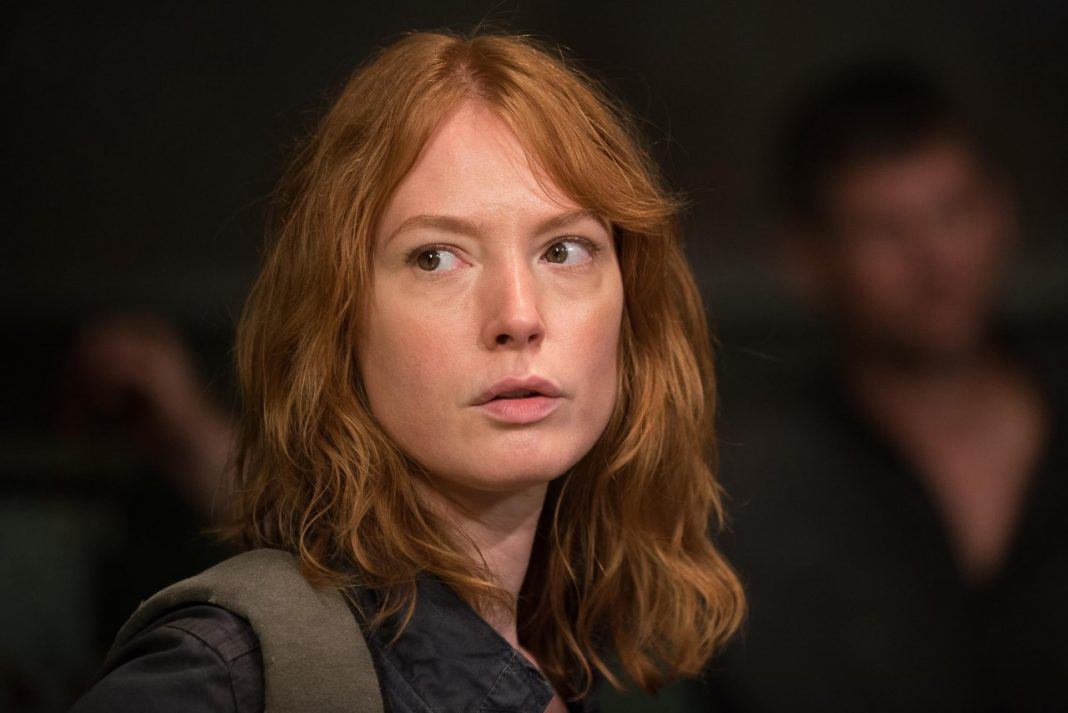 Okay Cosplay and Northern FanCon fans, it’s that time of year again already! For the third year in a row, fans of shows like The Walking Dead, Supernatural and The Arrow get a chance to meet their heroes.

Of course, there will be stars of cult movies like Flash Gordon and Dredd to meet like Sam J. Jones and Karl Urban, but one of the most exciting has to be Alicia Witt from The Walking Dead, Supernatural and countless other shows and movies. Hey, she worked with Cybill Shepherd as a teen so you know she’s a survivor! 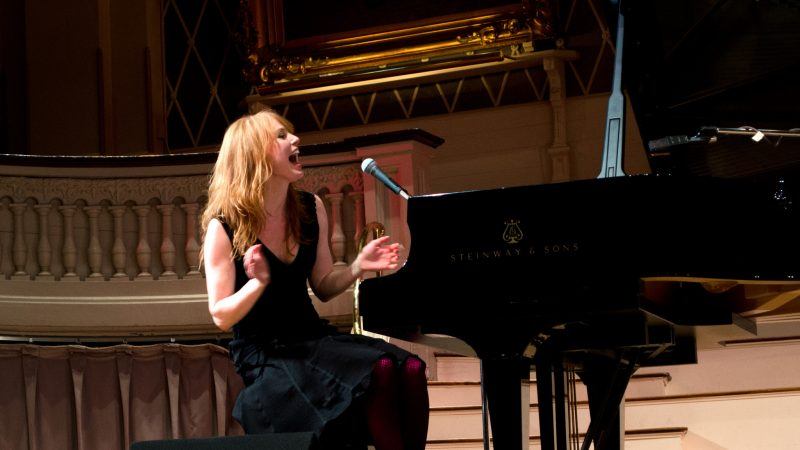 Witt will be adding even more to this year’s Northern FanCon by performing at the Cariboo Brewing FanCon After Dark series along with her appearance at the popular fan and artist convention. She’ll be doing a live solo piano performance at CN Centre on Saturday, May 6. That alone is drawing our own Carol Hansson out for the weekend so expect plenty of killer interviews from her along with a review of Witt’s show.

The high-profile event has thrilled fans with William Shatner, Ron Perlman, Tia Carrere, Jason Mewes and Levar Burton, Jewel Staite, Giancarlo Esposito to name just a few, but the celebrity lineup promises to be the best ever at FanCon yet so you would be wise to get your tickets now before they’re gone. You can get them here.

As event organizer, Norm Coyne says, “With each year of Northern FanCon, we try to improve and offer something different for attendees. On top of a great guest list and awesome exhibitors this year, I am particularly excited to introduce the Creative Corner – a guest series featuring film industry pros from shows like CW‘s Arrow, The 100, Supernatural delivering workshops on film editing, costume design, prop building and more.” 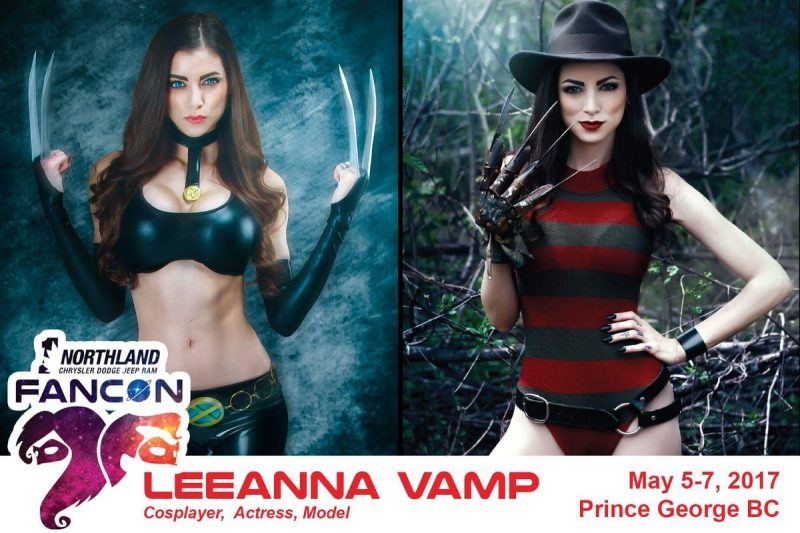 Here’s who and what you can expect to see this packed weekend: