Finally, Sony has unleashed the first explosive trailer for The Dark Tower, and while there’s plenty of homages paid to the books, it’s been given the full Hollywood treatment. It stars Idris Elba as Roland Deschain, the Gunslinger, and Matthew McConaughey as the Man in Black. These are the two forces of good and evil that are battling in their search for the Dark Tower. I kept thinking about the Lord of the Rings every time the image of the Dark Tower was shown in the trailer.

It’s understandable that the studio wanted director Nikolaj Arcel to make The Dark Tower as accessible as possible to everyone and not just diehard fans. But it feels like something is missing; basically the feeling the books gave me when I first read them.

You’d never know that it was a Stephen King adaptation as the mystery and wonder of the series feels stripped out.

The trailer jumps right into the story from the perspective of Jake Chambers (Tom Taylor) as his world is rocked when he begins experiencing visions from another world that’s a far cry from him own. This pulls him into the battle between Roland and the Man in Black as they try to control the Dark Tower.

As with all adaptations, so many things will be lost like the massive beach crabs that attack Roland (can you imagine how that would look) and other magical instances in the book. I covered this film back when Ron Howard was trying to get it off the ground, and I believe he would have taken it much closer to the books, but that’s probably why the studio jumped in and started screwing around with the budget killing it.

Sony knows how to create that four-quadrant film guaranteeing a huge opening weekend box office, but they could also risk losing those diehard fans who have been waiting decades to see this book series get the adaptation it deserves.

For those not familiar with this brilliant book series, here’s what to expect from The Dark Tower:

Jake Chambers (Tom Taylor) is a young 11-year-old adventure seeker who discovers clues about another dimension called Mid-World. Upon following the mystery, he is spirited away to Mid-World where he encounters the lone frontiersman knight Roland Deschain (Idris Elba), who is on a quest to reach the ‘Dark Tower’ that resides in End-World and reach the nexus point between time and space that he hopes will save Mid-World from extinction. But with various monsters and a vicious sorcerer named Walter Padick (Matthew McConaughey) hot on their trail, the unlikely duo find that their quest may be difficult to complete.

If you are unfamiliar with the director’s past work, you would be doing yourself a favor by checking them out.

I guess the good news is that you don’t have to have read the books to enjoy the film, but hopefully it will drive a new generation of people to the books after they see the film. 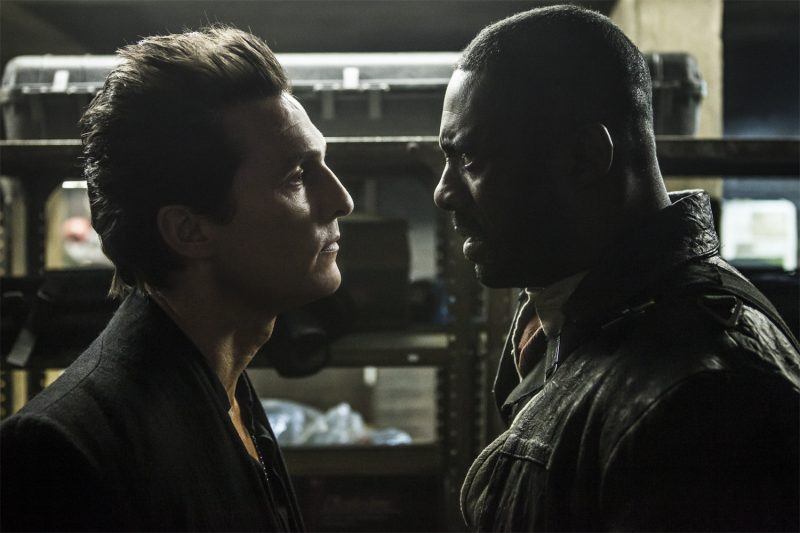 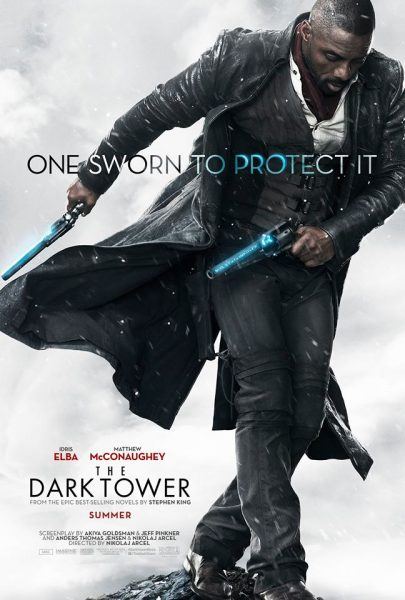 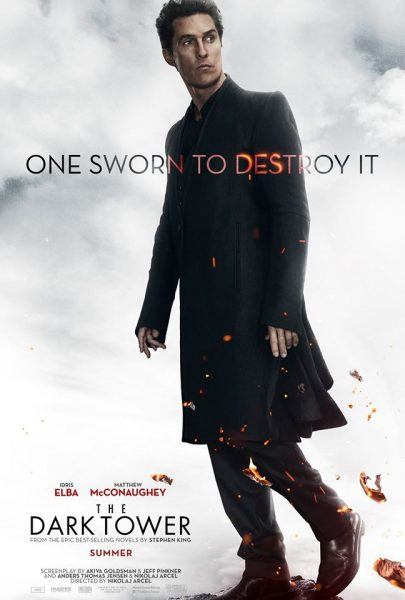 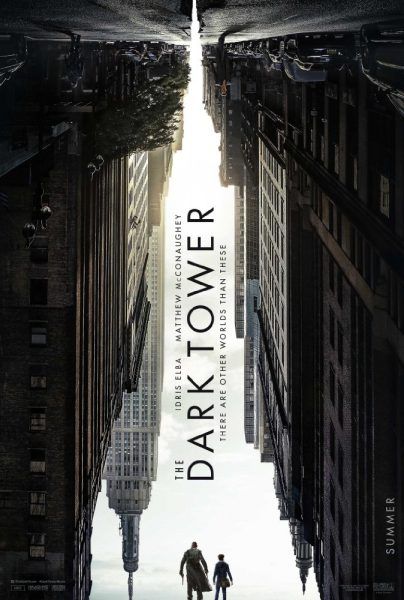