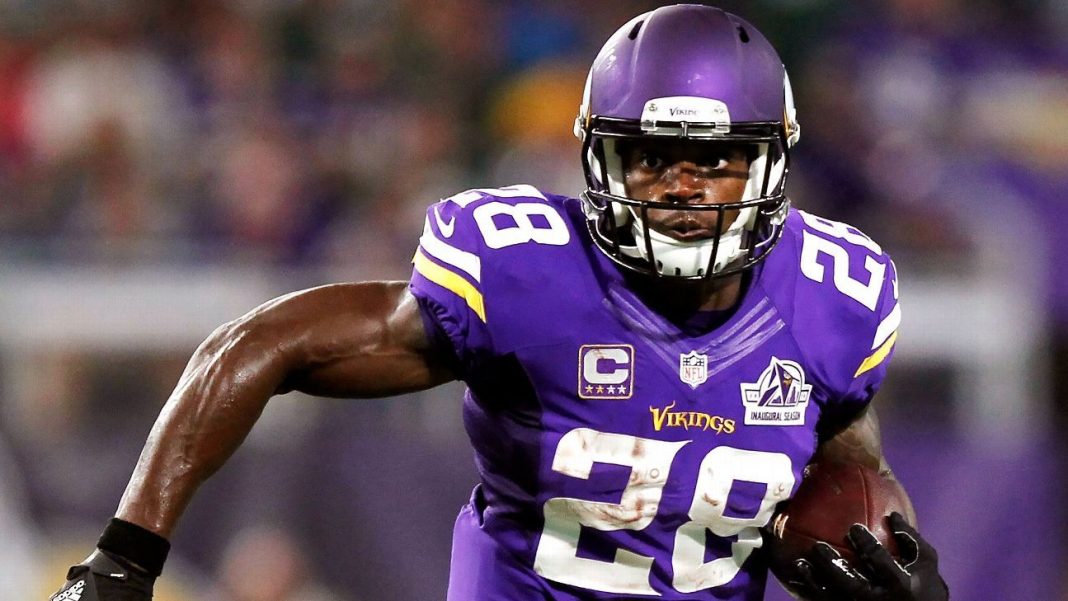 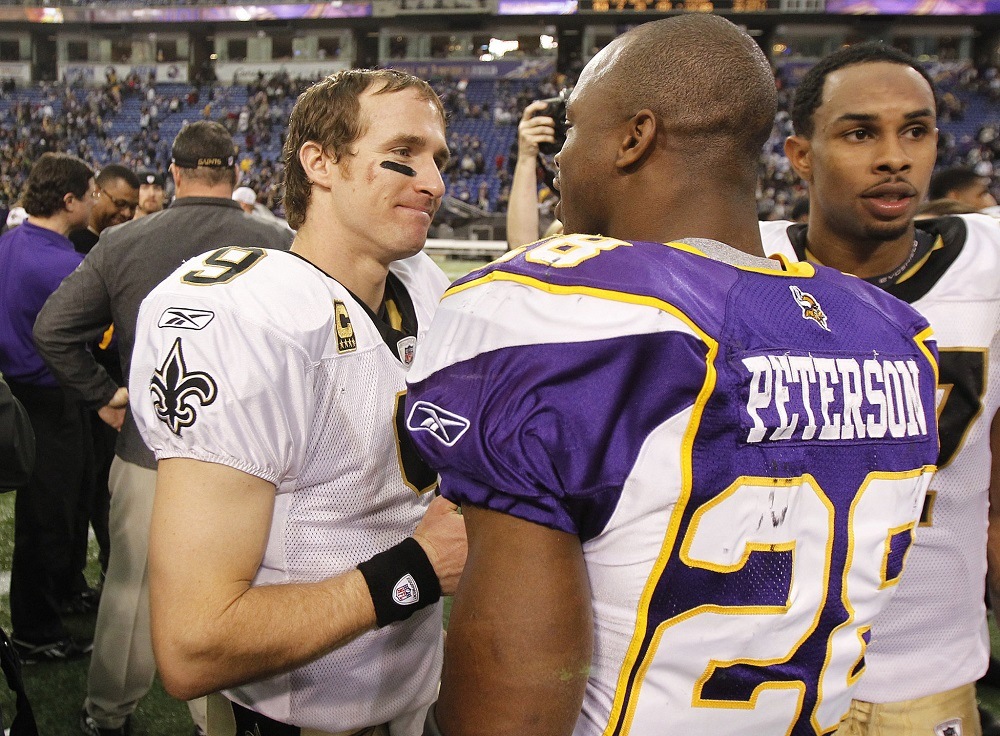 In one of the bigger surprises of the offseason (for me, at least) former Minnesota Vikings running back signed with the New Orleans Saints.

Peterson visited both the New England Patriots and the Saints but left both meetings without terms in place. Now, NOLA has got the deal done, and boy did they get one hell of a bargain.

Peterson’s contract is a two-year deal worth $7 million with a $8.25 million maximum. Peterson’s $3.5 million guaranteed is paid up front on signing as a $1 million salary and a $2.5 million signing bonus.

“I am excited to be joining the New Orleans Saints,” said Peterson. “I’m really looking forward to this opportunity. Most importantly, I chose this team because it just felt right within my spirit. Additionally, my wife and family added their confirmation with the same feelings.”

I’m thrilled that Peterson will be playing for the Black & Gold in 2017 and 2018. I’m even more excited that we got him for next to nothing. It’s a low risk, high reward situation for the Saints, as we all know what Peterson is capable of when he’s healthy and thriving. And, should anything happen, the Saints aren’t on the hook for much money at all.

That being said, I have no idea why Peterson would choose neither money nor a ring. But, hey, he seems to believe in the Saints more than myself.

“On offense, it goes without saying that the Saints are really solid behind Drew Brees,” continued Peterson. “I feel like my skill set can make them even more dominant as a unit. They have a great offensive line, which is something that stood out to me as well. I could tell from talking to head coach Sean Payton over the last two weeks that he did his due diligence in evaluating how I could contribute. I also did a lot of homework on the defense as well. While I know that injuries have played a role in performance, I also see areas of potential with a lot of younger guys having the ability to step up. Lastly, it goes without saying that the Saints have an amazing fan base and I look forward to making them proud and creating everlasting memories.”

Of course, Peterson will need to work for his share of the carries. Tim Hightower may have left this offseason, but let’s not forget that Mark Ingram is still championing the back field in New Orleans, and he’s ready to compete for his spot at the top of the roster.

“Listen, man. It’s nothing new,” said Ingram. “I’ve been sharing the ball with one or two or maybe even three guys since I got here. I figured we was gonna draft somebody or get somebody in free agency…I don’t care who comes in, where I’m at, who I’m playing with, I’m always gonna compete.”

The good news is, Ingram isn’t pissed and demanding a trade. In fact, he’s pumped to have a chance to play with a living legend like Peterson. Even if AP can’t perform to the best of his abilities in 2017, Ingram can learn a lot from him.

“I admire his running style,” said Ingram. “I admire everything he’s been through, the adversity he’s overcome in knee injuries, having some 1,000-yard seasons, being a perennial leading rusher. The résumé, the name speaks for itself. And just having the opportunity to be in the same running back room with that guy, pick his brain, learn from him is only gonna make me better.”

And, hey, if anyone can figure out how to juggle two running backs, its head coach Sean Payton. He’s been playing with multiple quality running backs for most of his time in New Orleans.

“I think the role will be very clear and defined,” said Payton. “It’s a tough, long 16-week season. I think that he’s someone that certainly will be able to complement Mark. Those guys are different in some ways, and yet we feel like we’ve added another quality player. It goes without saying, [Peterson is] a guy that eventually is going to be in the Hall of Fame. But I think—we think—that he’s got more years in his career, so we’re excited for that to happen.”

Who knows, with the Atlanta Falcons not looking too hot after the Super Bowl LI loss, maybe it’s the Saints chance to reclaim the NFC South. We’ve sent the NFC rep in the Super Bowl the last two seasons, so maybe Peterson can make it three.

But I’m not holding my breath.