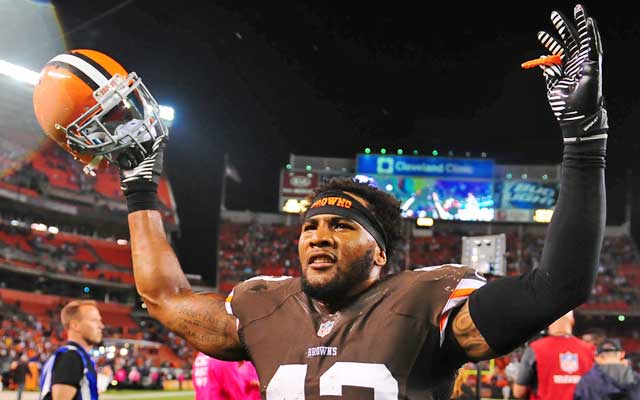 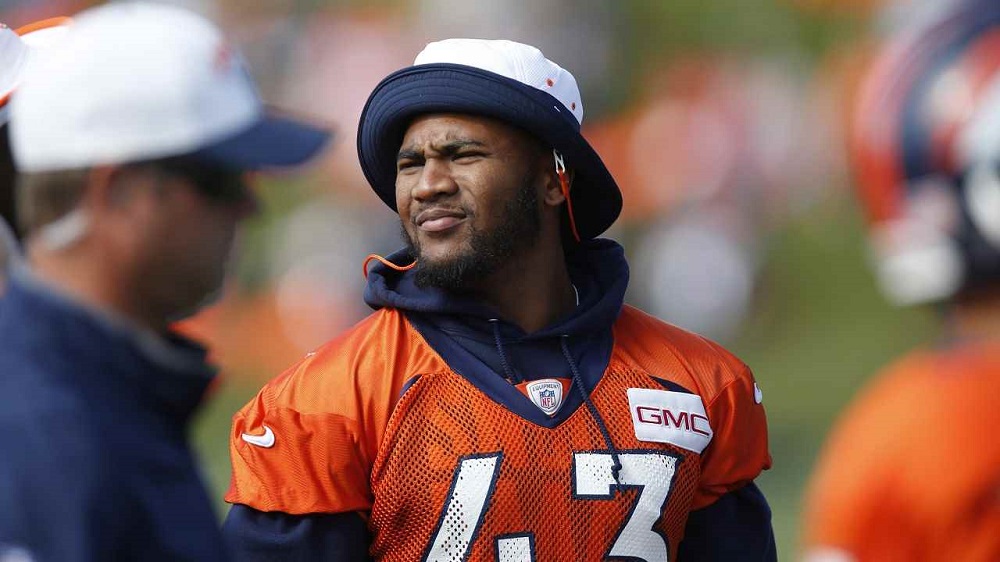 T.J. Ward Thinks the Broncos Have Another Super Bowl Run in Them Two Years Later

After a big win in Super Bowl 50, the Denver Broncos disappointed in 2016, missing the playoffs altogether. A terribly underwhelming finish one year after a legendary season.

Things haven’t gotten much better this offseason either. The team failed to bring in Tony Romo or anyone else to help with the quarterback situation. Left with Trevor Siemian and Paxton Lynch, the outlook is a bit cloudy in Denver.

“It’s the exact opposite,” said Ward. “In the dungeon, grinding. As soon as the Super Bowl was over, I started working out and trying to make this season a lot better than last year because not going to the playoffs; it hurt after going winning the Super Bowl.”

Of course, the retirement of Peyton Manning after the big win had more of an impact than people gave credit for. The inexperience of Siemian and Lynch certainly had an impact on the team’s overall performance, despite the stellar defense.

Now, with DeMarcus Ware retiring and Sylvester Williams and Malik Jackson gone, the Super Bowl defense from two years ago is falling apart slowly, and the window is closing. Ward, however, believes the team they have now is ready to reach the summit one more time.

“I know everybody on this team came back ready for that not to happen again. I can just see it guys’ demeanor, the way they are working and their attitudes. It kind of reminds me of the Super Bowl season.”

The first losing season after winning the Super Bowl is the toughest (or at least I imagine it is, having never actually won a Super Bowl—or a professional football game for that matter). Ward is ready to work his ass off to get back there.

Fortunately, Ward has played for the Cleveland Browns, so he’ll be fine when he gets used to losing again. But for the next few seasons, with that win fresh in his mind, it’ll continue to be tough.