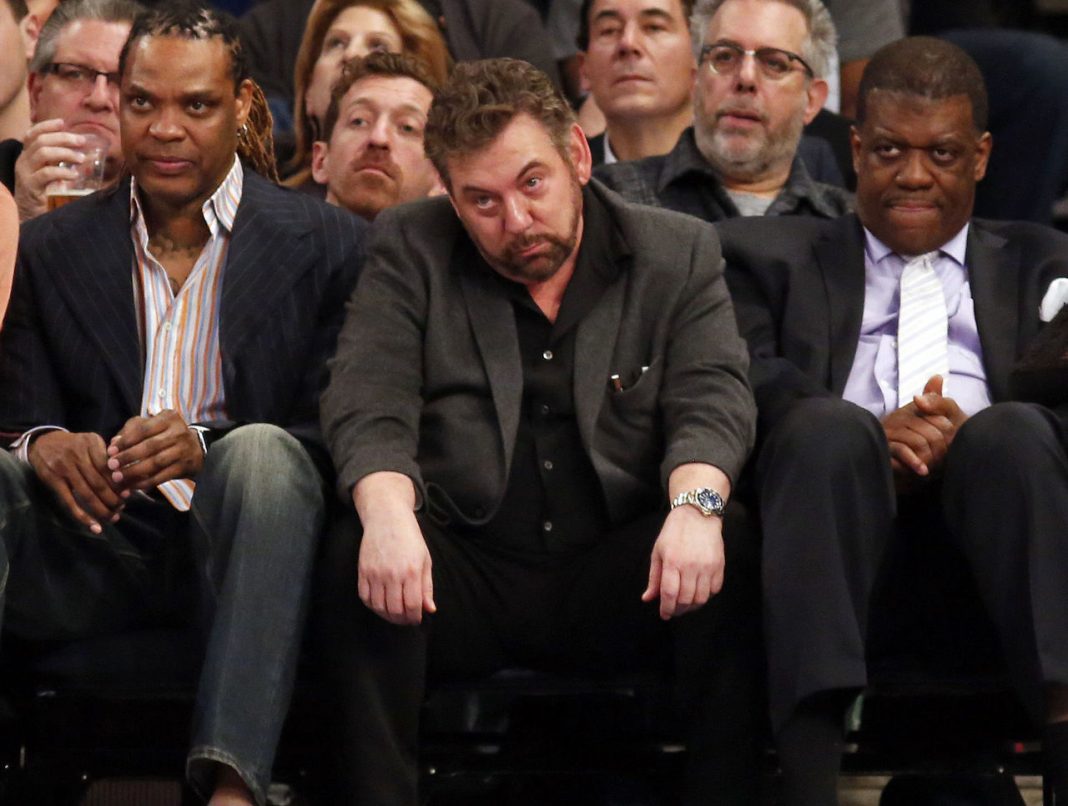 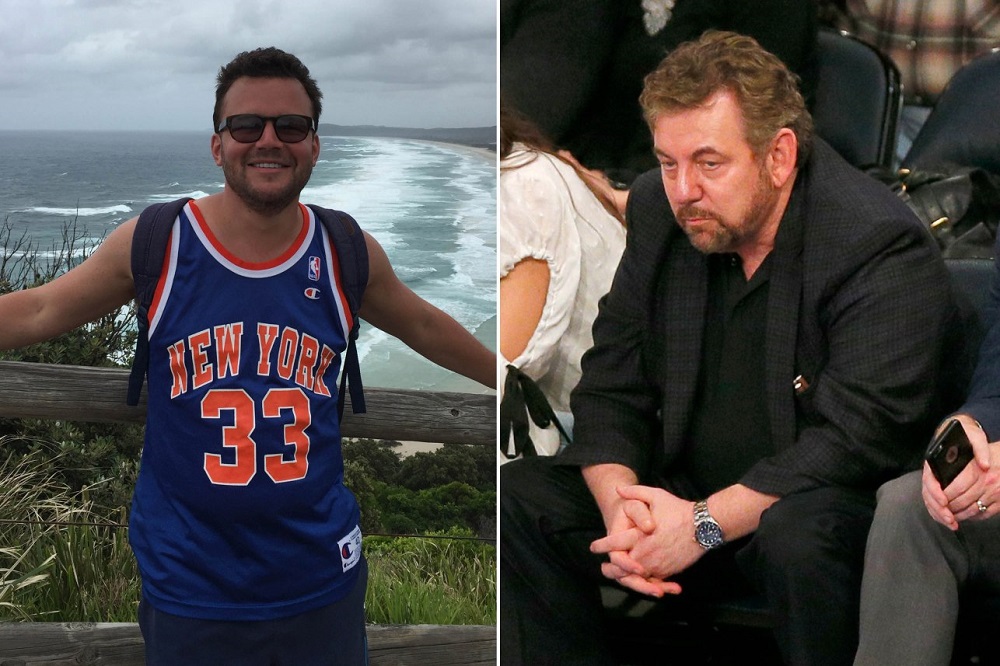 When you own an NBA team, it’s usually not a good idea to anger the paying fans. Or to call them names. Don’t tell that to New York Knicks owner James Dolan, though.

Dolan, who fought with the team’s former star Charles Oakley earlier this season, decided to take out his rage on an ordinary fan this time.

Earlier this month as the Knicks played the Chicago Bulls, 35-year-old attorney Mike Hamersky let Dolan know how he felt from the sideline.

“‘Sell the team, Jim!’ the disgruntled season ticket owner screamed from the lobby at Madison Square Garden. “That’s all I yelled. He continued to walk past me, opened the limo door, then closed the door, turned around and walked all the way back and said, ‘Who said that?’”

Hamersky didn’t back down, taking credit for his comment. Dolan didn’t appreciate that.

“Then he got two inches from my face and started screaming. That’s all I said, and he started cursing at me. He said multiple times I’m not getting in the game. I never thought I’d be mentioned in the same breath as Oakley.”

Dolan continued, accusing Hamersky of being drunk and rhetorically asking him “What if I told you, ‘You suck at your job’?”

When asked about the incident, Dolan seemed almost proud of his reaction.

“I did call him an a-hole because he is an a-hole,” admitted Dolan shamelessly.

Hamersky refused to show Dolan his tickets, leaving the arena and walking around as Dolan’s security detail followed. Eventually, Hamersky shook the guards and got into the game. When Hamersky went to renew his season tickets, however, his account was frozen, and he couldn’t get a call back from the ticket agents.

Unfortunately for Hamersky, NBA commissioner Adam Silver doesn’t seem to have his back. The commissioner’s office told him that season tickets are “a matter that has always been handled by our individual team sin their discretion.”

Apparently, there’s no precedent for the league to get involved in dealing with something like this. And Dolan noted in a follow-up letter that fans like Hamersky can’t hurl insults “from the shadows” without consequences.

“I am surprised, considering how professional Silver has been,” said Hamersky. “The older I get, I’ve grown skeptical. Money talks. When the most-valued team has a guy who owns the buildings and regional cable network, they are going with profit over fan expression.”