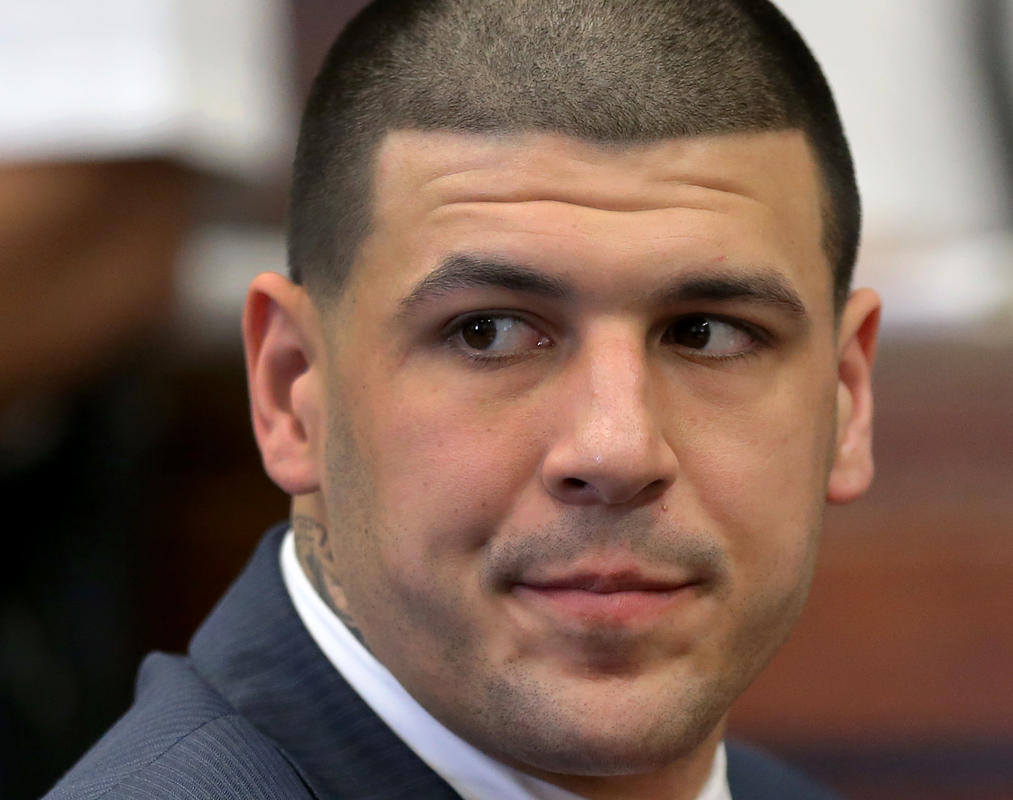 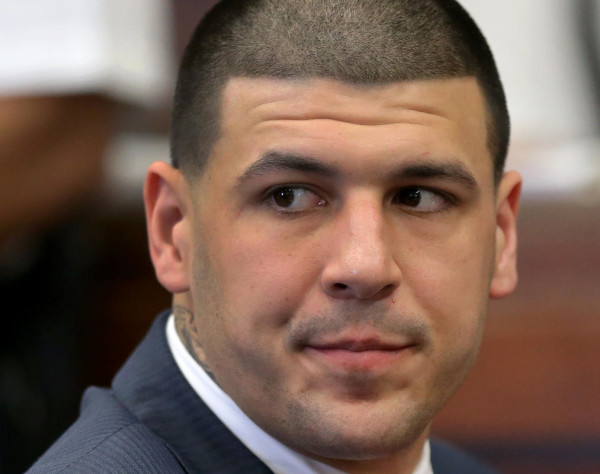 Aaron Hernandez is learning to accept the word ‘no’ more often as his upcoming January trial date approaches. The former New England Patriots tight-end was hoping to have a piece of evidence thrown out because, Carlos Ortiz, a key witness for the prosecution, gave ‘deceptive answers’ on a polygraph test. Judge Jeffrey Locke chose to say no to Hernandez’s legal team.

A judge rejected a request Friday from Aaron Hernandez to invalidate a search warrant that led police to seize a vehicle they say the former New England Patriots player was driving when he allegedly shot two men in 2012.

Hernandez has pleaded not guilty in the killings of Daniel de Abreu and Safiro Furtado in Boston. Prosecutors say Hernandez opened fire on their car after de Abreu accidentally bumped into Hernandez at a Boston nightclub, spilling Hernandez’s drink.

Hernandez is already serving a life sentence in the 2013 killing of Odin Lloyd, who was dating the sister of Hernandez’s fiancee.

Hernandez’s lawyer, James Sultan, argued during a court hearing last month that anything gleaned from the search of a Toyota 4Runner should be suppressed because the search warrant was partly based on information from a key witness — Carlos Ortiz — who gave deceptive answers on a polygraph test.

Police first spotted the Toyota 4Runner at the Bristol home of Hernandez’s uncle while they were investigating the Lloyd killing. Ortiz was with Hernandez the night Lloyd was killed.

Sultan said during a court hearing last month that police in Bristol, Connecticut, omitted the results of the polygraph test when they relied on information Ortiz gave them to apply for the warrant. Prosecutors said Bristol police have a policy of not including polygraph tests in warrant applications because they are not admissible during trial.

Judge Jeffrey Locke rejected the defense request, finding that even if the results of Ortiz’s polygraph test had been included in the search warrant application, it would not have changed the finding of probable cause for the warrant.

Sultan did not immediately respond to a request seeking comment Friday on Locke’s ruling.

Locke also rejected a request to throw out a charge of witness intimidation against Hernandez.

Hernandez is charged with shooting a witness to the 2012 double murder in the face and leaving him for dead.

Prosecutors have said they believe Hernandez shot Alexander Bradley in February 2013 after he made a remark about the double slaying, angering Hernandez and making him think Bradley could no longer be trusted.

Bradley survived the shooting but lost an eye.