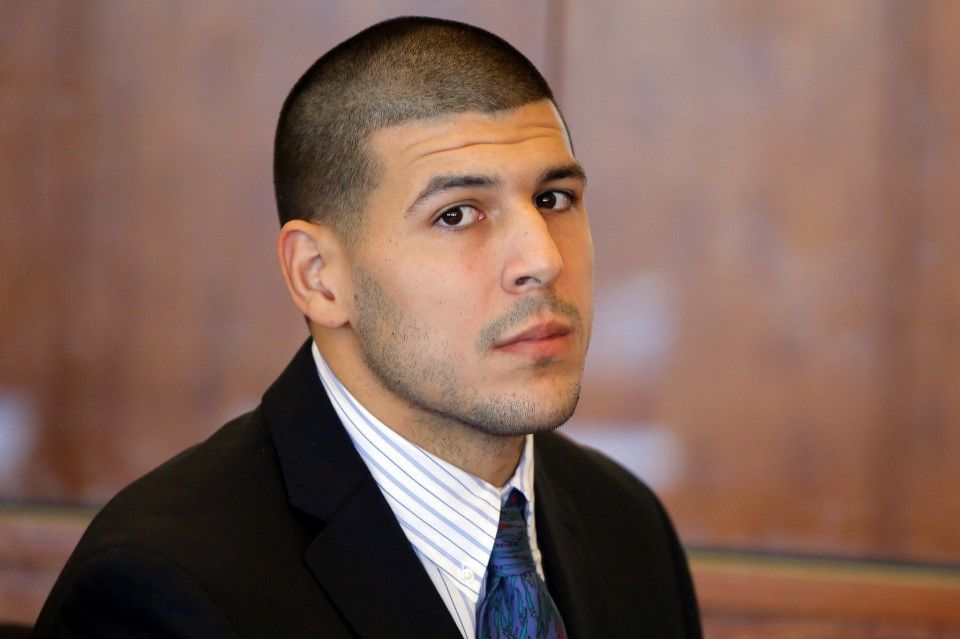 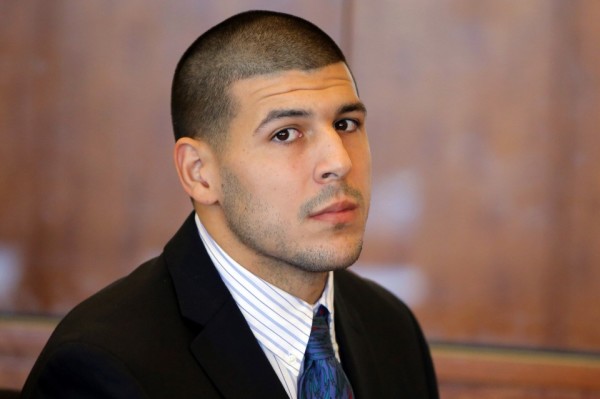 Charm is not working for Aaron Hernandez with Judge Jeffrey Locke as the prosecution has been allowed to add the charge of witness intimidation against the former New England Patriots tight-end.

A jury will decide whether former New England Patriot Aaron Hernandez tried to silence a major witness who is expected to testify against him in his upcoming Suffolk double-murder trial.

Judge Jeffrey Locke ruled that prosecutors can pursue a witness intimidation charge against Hernandez. He stands accused of shooting one-time friend Alexander Bradley in the face during a trip to Florida in 2013.

Bradley has told prosecutors he was driving when Hernandez gunned down Daniel de Abreu and Safiro Furtado in a BMW on July 16, 2012.

“Bradley pulled up to the right of the BMW as Hernandez took the revolver from the glove compartment,” court documents state. “Hernandez told Bradley to lean back. Hernandez leaned over the driver’s side of the SUV and pointed the gun out the window. … He then fired four to five times at the occupants of the BMW.”

In February 2013, Bradley and Hernandez were out clubbing in Florida, according to authorities, when the former tight end got nervous after seeing two men he thought were police.

“Well, if you did get followed down here it’s probably cause of that (expletive) stupid (expletive) you did,” Bradley said he told Hernandez.

Hernandez appeared upset with Bradley, and a couple of nights later the two men argued over a bill, according to court documents. That night, he and Hernandez drove home, and Bradley fell asleep in the vehicle, according to prosecutors.

“He awoke when he felt the car stop,” court documents say. “Opening his eyes, he stared into the barrel of a handgun aimed at his face from the front seat of the car. … Bradley instinctively raised his right hand to shield his face and turned his head as a single gunshot was fired.”

Bradley lost his right eye from the gunshot, according to authorities.

Locke ruled “there was sufficient evidence to establish probable cause to believe that Hernandez’s conduct was motivated by a desire and purpose of ensuring that Bradley would never cooperate in a Boston-based investigation.”