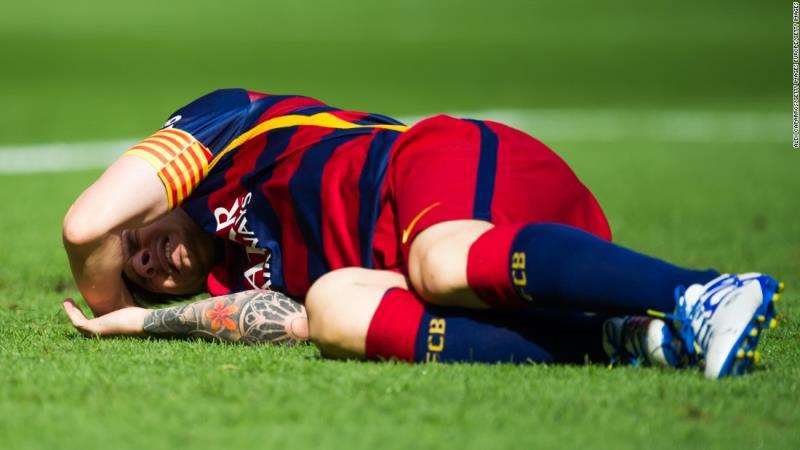 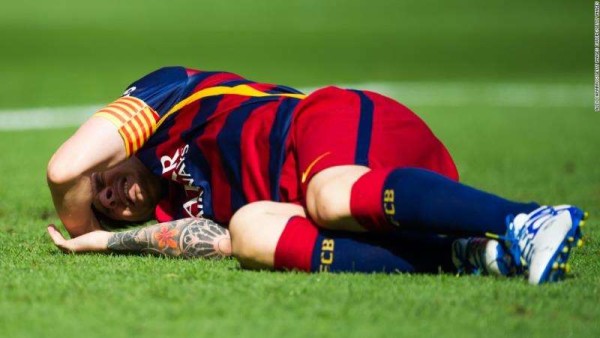 Lionel Messi is losing the fitness battle to face the league leaders, Real Madrid. In the 2015/16 season’s first El Clasico, Barcelona will be without their best player and the whole responsibility in the attack will be on the attacking duo of Neymar and Luis Suarez.

Messi suffered a knee ligament injury in the 2 – 1 victory over Las Palmas in September. The four-time Ballon d’Or winner was initially ruled out for two months, but he hasn’t resumed training till now. Barcelona’s clash against Rafa Benitez’s men on November 21 will be the first big test of the season for both the teams and the odds are stacked against Barca.

The former head of medical services at Barcelona Jordi Ardevol told Goal: “He will only be able to be on the pitch if he takes part in some entire training sessions. We need to be careful and if he is not accomplishing the minimum [medical] requests, the best thing to do is not play because he could easily relapse on his injury.”

Luis Enrique isn’t expecting his best player to return any time soon and hasn’t set any particular date. He said: “There is no set recovery date for Messi. The most important thing for him is to be 100 per cent fit again. It does not matter when he returns. The season is still long.”

Messi will also miss the World Cup qualification matches against Brazil and Colombia in mid-November.

The Brazilian forward and the Uruguayan have stepped up in absence of the Argentine genius. Neymar, 23, has netted 15 goals in as many appearances in all competitions for club and country this season. The former Liverpool striker, Luis Suarez, has scored 12 goals in 13 appearances. Neymar is at the top of the goal scorers chart in the La Liga with nine goals, while Suarez has taken the second spot. The usual suspect – Cristiano Ronaldo – isn’t much farther from the top and is level with Suarez and Real Sociedad’s Imanol Agirretxe, both on eight goals.

The Catalan giants have lost two matches out of ten while Real Madrid has drawn thrice in the league so far. Both these Spanish giants have accumulated 24 points each, but Los Blancos are ahead of their fierce rivals on goal difference. The former La Liga champions, Atletico Madrid, are four points behind the top two and are fourth in the league while Celta Vigo have currently occupied the third spot on the table with 21 points.