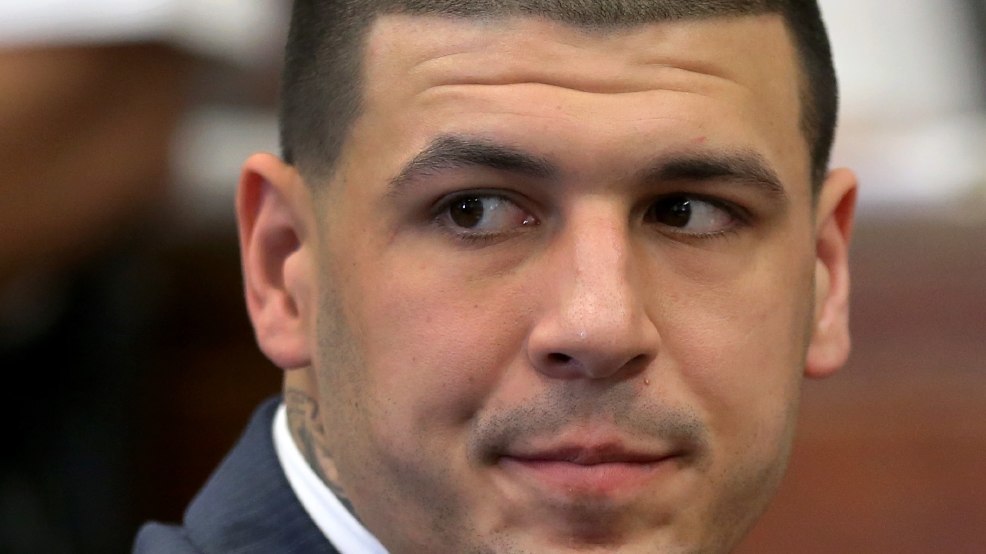 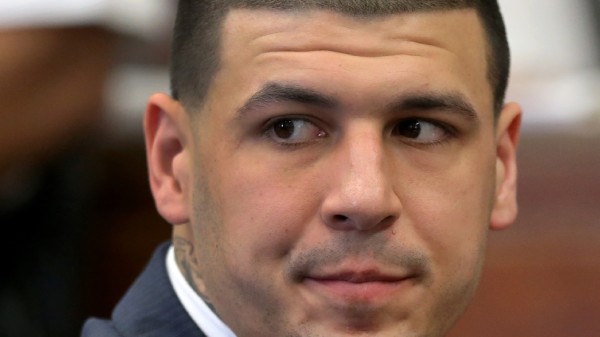 It’s becoming the trial that won’t end with former New England Patriots star, Aaron Hernandez, as he appeared in court Friday. This time is was for an anonymous tipster who brought up the possibility that one juror who convicted him of murder may have been tainted by the case. Unlike everything prior to this, which was very public, this hearing was closed to the public leaving the results as a mystery.

But it was not immediately clear what happened. The courtroom at Fall River Superior Court was closed by the order of Judge Susan Garsh, and prosecutors and Hernandez’s lawyers would not answer questions about the proceedings, citing a gag order imposed by the judge.

Hernandez, who grew up in Bristol, Connecticut, was convicted in April of the 2013 killing of Odin Lloyd, who was dating the sister of Hernandez’s fiancee. He was sentenced to life in prison without the possibility of parole.

He is awaiting trial on murder charges in Boston, where he’s accused of gunning down two men outside a nightclub in 2012. He has pleaded not guilty in that case.

Hernandez’s lawyer James Sultan has said in court documents that an anonymous tipster called him several times after Hernandez was convicted. Sultan said the woman told him she worked with one of the jurors, and the juror was present for a discussion about the Boston killings. Mention of that case was barred at trial in the Lloyd killing case.

Sultan said what the woman told him raised the possibility the juror was “untruthful.”

The tipster and the juror haven’t been publicly identified.

In previous court filings, prosecutors questioned the tipster’s credibility and motives. They said she lied about her job and level of contact with the juror. They also said she wrote Hernandez sexually explicit letters before and during the trial and her father served time in jail with him.

Hernandez’s lawyers had argued there was no down side in allowing the woman to be questioned under oath, and the judge allowed it. That was the purpose of Friday’s hearing.

It’s unclear when the judge will make a decision on how to proceed.