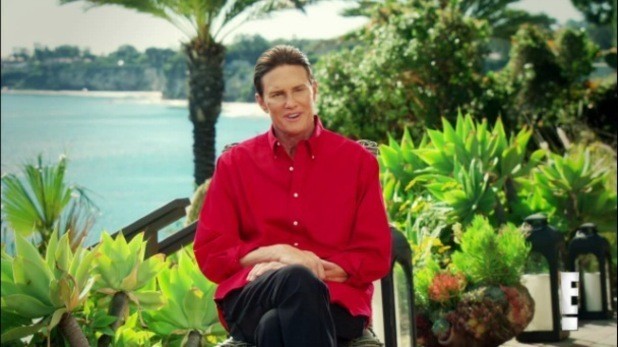 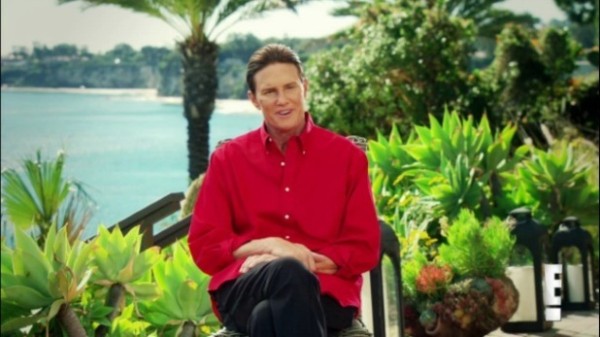 It is not often that reality TV, on any channel, takes a moment to get away from all the trash, all the ratchedness, and all the superfluity that they consistently pump into the minds of those who watch the craziness. And one of the shows, based on its regular programming, least likely to take a serious note in the hopes of benefiting the overall greater good, has actually done just that.

We are all familiar in some form or fashion with Keeping Up With the Kardashians. Whether we watch them faithfully, every now and then or never, we have a pretty good idea of what their show is about. Usually filled with their antics, demands and overall super chic lifestyles of some of the most famous people in the world, they recently put all of that aside to talk about a sensitive subject that is obviously very personal to them. And I’m being honest here, they really could not get around not talking about it.

Rumors have been circulating for months about Bruce Jenner’s decision to start the process of becoming a woman. We have heard everything from him liking men to him stilling wanting to be with women… as a woman.  And to be honest, the media made such a big deal about it, to the point that any seriousness or opportunity for an open discussion about people who have sex changes got lost in the fluff and insignificance of the usual run of the mill celebrity gossip.

That is perhaps why KUWTK filmed a two episode special that focuses on Bruce, in an attempt to tell the story from the perspective of those who are affected by it the most – Bruce and his family.

While I don’t care much for the Jenner/Kardashian clan; they are attention whores who don’t really use their influence in a way that brightens the world in my opinion. I am a big believer in giving credit where credit is due though. With that, the Kardashian’s two episode special on Bruce Jenner’s transitioning process is something that people of all beliefs and backgrounds can learn something from.

Khloe then asks him if he feels better now that more people know, and he says when you hold a secret that long, it is hard to keep it to yourself. Various interviews with the family members reveal that most of them have known for a while about Bruce’s crossdressing because some of them have “caught” him in the act, but none of them knew about his transitioning.

Khloe asks him if he plans on not being Bruce any time soon and he says, “That’s quite possible.” She kind of checks him right there and says that while he doesn’t need their permission, he most definitely should have let them known this.

You really see the emotion here with Khloe and Kendall because they are essentially losing their father, which speaks to a broader issue about transitioning. An issue that Bruce himself hits right on the head when he says, “Sometimes it’s tougher for them than it is for you… it’s a tough transition for the people around you.”

After seeing everyone’s reactions to finding out that he is indeed becoming a woman, the support that he gets is overwhelming. Most of them seem to be okay with it, although Kylie literally says nothing.

Kris Jenner’s interview and her scenes are probably the most heartbreaking, because as his wife, she had to have known…something. Furthermore, as his wife, how do you go on knowing? This is a man that she built a life with and shared her most intimate moments.  That is not something you just forget about. The emotions were definitely high, which really shows this family in a vulnerable state. It makes them relatable…almost likeable.

If I am being open here, before watching this, I didn’t understand why someone would want to transition into the opposite gender.  In my view, being gay or a lesbian is fine, but why take it THERE. I was raised in a strict religious background that taught a man should be a man and a woman a woman in how they act, speak, dress, etc. Now that I am older, I have more tolerance and empathy for this subject.

After watching this, even with my personal views and lack of full understanding of these kinds of situations, I had a much better understanding of what Bruce has been going through. I believe that a person who feels as strongly as Bruce does about his life and what he has gone through in hiding who he believes he really is, should do what they feel is necessary to live their most authentic life.

With life choices like this, those who choose to transition run the risk of losing relationships. Right now, his family (only the women from what I see) are “okay” with it, but just like it’s a transition for him, it is a big one for them and not everyone may make it through. They have a right to choose their reaction just as much as he has a right to choose this action.

This episode (and I’m sure the next one) is important because it gives the situation a much needed seriousness that, as mentioned before, has been lost. Kudos to the Kardashian clan for being sensitive to the subject (although I’m sure the ratings aspect had something to do with it too). Now if only their other endeavors were as genuine as this one.

To read Part 2 of A Conservative’s View on the Transition of Bruce Jenner, go here.

To see all the articles in this six-part series, go here.