Home All News Opinion A Closer Look At Pope Francis: For the Record 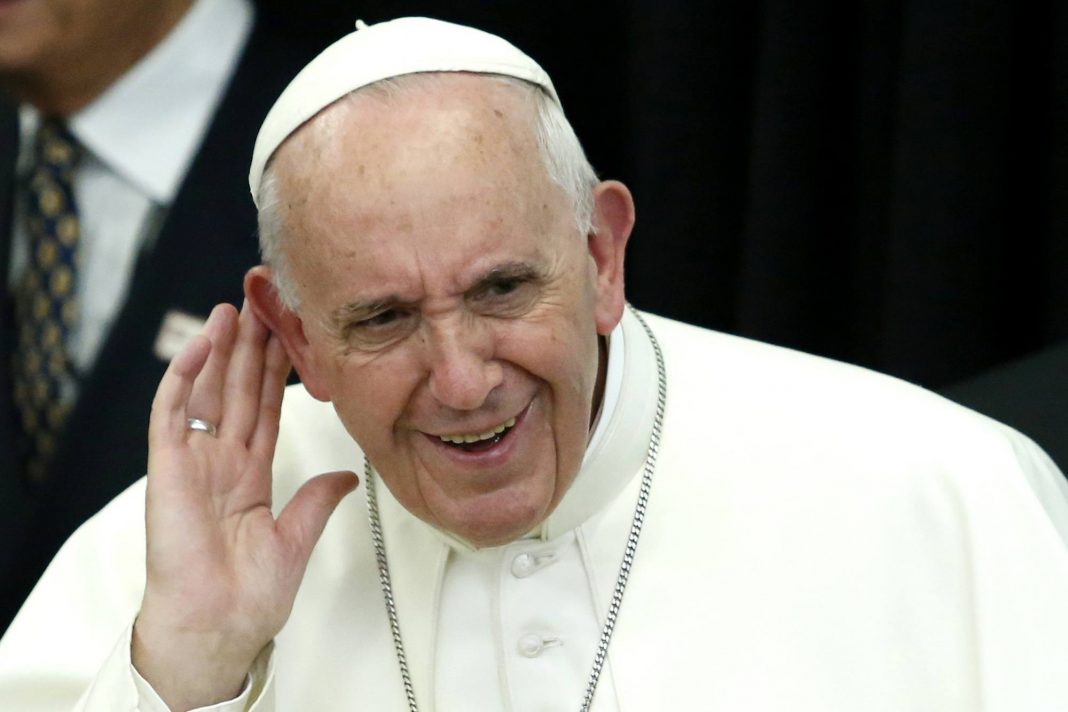 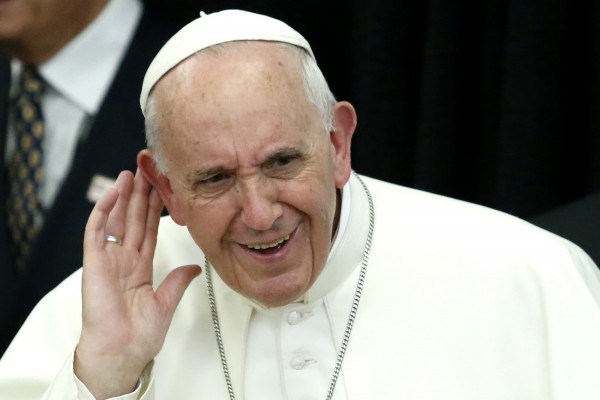 With all the excitement about Pope Francis’ recent visit to the United States, it has left people feeling all kinds of ways. There are those who adore him and made it a point to follow the media’s coverage of his visit closely. There are those who absolutely love him and even drove 13, 000 miles to see him speak here in America. Then there are those like me who have a limited knowledge of Catholicism and who, if I’m being honest, thought the highlight of last week was seeing Michelle Obama in her Vera Wang dress at the state dinner.

Don’t get me wrong, I don’t have any ill will or negativity toward people who were overwhelmed (in a good way) by his visit or words, I was just raised differently, which in no way translates into being raised better. I am, nonetheless, fascinated with Pope Francis celebrity and how he is able to unite people who don’t even believe as he does, or in God for that matter, on common grounds on usually very touchy issues. I mean hell, I actually woke up one morning last week and had a notification on Facebook about a picture that someone I have never heard of nor am I friends with posted of the Pope and President Obama laughing and have no idea how or why I was notified about it. I was not tagged in the picture or anything and so I concluded that because it was of the Pope, I and probably many others, got these notifications.

This and a host of other things made me wonder about the appeal of the Pope. I marvel at his ability to affect people, change minds and touch even those that seem untouchable. I mean John Boehner resigned from Congress and I don’t care what anyone says. Damn it it’s because of the Pope.

Wanting to understand more about Pope Francis I figured that it has to be his stand on certain issues that garners his appeal. All the things that I’ve ever heard about him led me to believe that his is extremely progressive even on the racy issues and that he is a far cry from Popes in the past. I remember hearing about him and thinking to myself, “huh, a man of God… a Pope that is okay with gay marriage… who would have thunk it.”

It was brought to my attention, nonetheless, that he is not “for gay marriage” and actually believes, according to a 2013 speech, that the preservation of the institution of marriage between a man and woman is the right way or the important way not for political purposes but because of “human ecology” among other things.

This comment and others about pressing issues including the hot topics of abortion and climate change is clear cut and not so progressive so why in the world, I thought to myself, did I think he felt differently? The major reason for my personal disconnect in what the Pope believes and what I perceived to be the case is because I am not Catholic, but also, it’s in the way he communicates his beliefs. He does it in such a way that you understand how and why he sees things the way in which he does. Which, amazingly, even makes people who don’t believe in God or believe in his way of thinking still laud, support and revere him.

Pope Francis has become a symbol of great unity in the global community and it amazes me. Perhaps all Popes have done exactly what he has, but remember, the only Catholic experience I’ve ever had is going to a Christmas mass in Los Angeles in 2006 and stepping out of line during communion because everyone was drinking from the same challis.

The real appeal of the Pope for non believers and non Catholics is more than likely the regard and compassion he shows for others in his dissention on the burning topics of homosexuality, gay marriage, abortion and so forth. It is the fact that yes, he does believe in capitalism, but in it’s pure form. You know where the economic system in not a means to prioritize money over people in order to get ahead and that Reaganism was truly a messed up theory.

That kind of thinking doesn’t make him popular with the likes of republicans and conservatives, who may regret pushing so hard for him to speak to the Congress since he touched so unfavorably on party issues. But that is okay, because we need leaders who are not afraid to stand for what they believe in and also show compassion for those with opposing views.

Pope Francis is a rock star who really does have the power to change the world whether you agree with all of his beliefs or not.