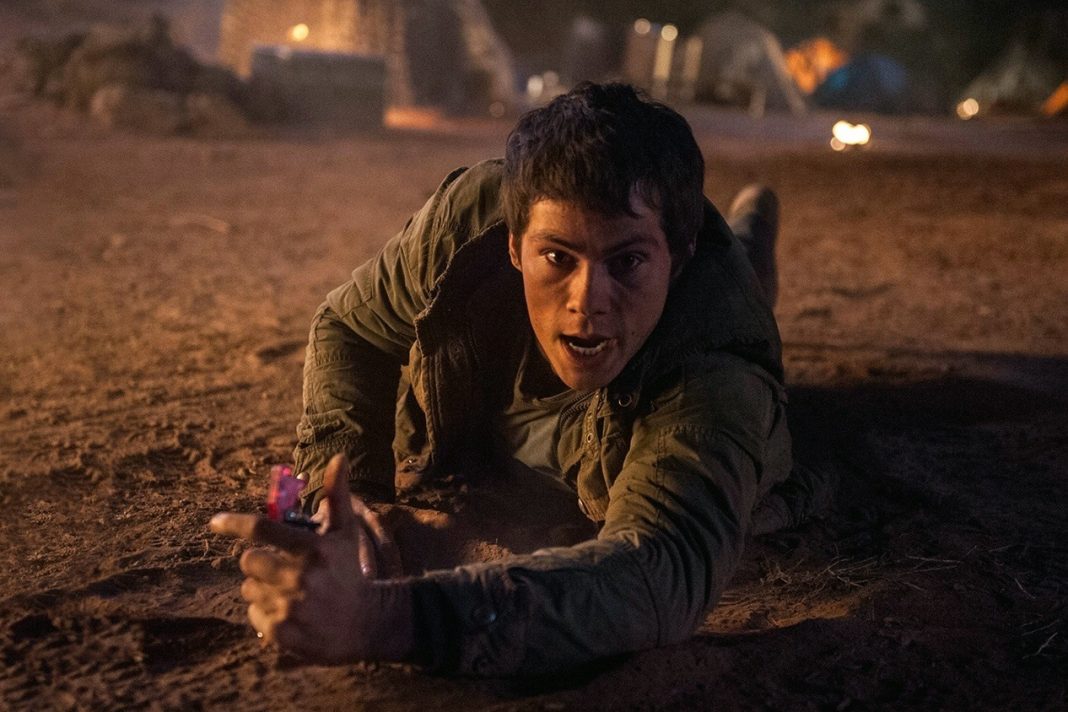 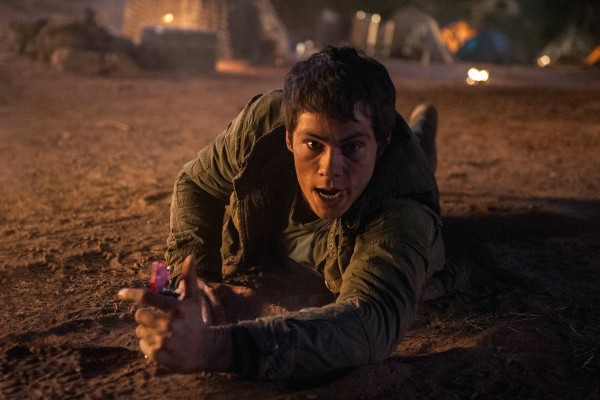 People have a lot to say about the second installment of the Maze Runner movie franchise. Some of it has been good and some not so good. With all things considered and the direction it seems the series is heading, Maze Runner: The Scorch Trials is not a bad movie.

It starts off with intense scenes and a lot of action. We see the lead character Thomas, played by Dylan O’Brian, continuing his leadership role with the group of immunes who join a whole bunch of others just like them. They are taken to a compound in a dramatic escape from what we see to be… zombies. Yep. Zombies. But these zombies are different from what we have seen on say The Walking Dead or similar shows. They are running, incredibly scary fast zombies.

Once inside the compound it gets really interesting. The actual unfolding of the story brings a good amount of understanding to what happened in the first film and why these kids are so sought after. The writer also does a great job at making it seem like they have found a safe haven for all the messed up stuff they went through in the maze. Janson, played by Game of Thrones’ Aidan Gillen, who is head of security greets the kids and claims to be the person that rescued them AND the person who will help them, but what we find out is way more sinister than he lets on.

The movie does a great job at keeping your attention and it makes you think. From the beginning, you get an idea that the journey the characters are about to embark on will leave some of them dead, which does happen, but I won’t spoil it for you.

Perhaps the most exciting and frightening scene is the one where the group escapes, which yes that is a spoiler but a small one because come on, you know they escape. They happen upon an abandoned mall or some kind of large facility and what they find are signs of life. Minho (Ki Hong Lee) flips a switch and all hell breaks loose. We see the zombies again and get a closer look. This part of the movie is particularly creepy because these things, as mentioned above, are very fast. But they also have this over grown, bedbug looking monster in their mouths. The crew is chased every which a way in the complex and then finally find a hiding place. Daybreak comes and the monsters obviously can’t be out in the sun, or that’s what I gathered from the fact that they were not out in the morning but could be heard moaning.

Now a lot of people may be disappointed in the plot or the unfolding of the story but I was entertained for the most part. I was more intrigued by the cinematography of the movie. The set up of the shots, the grandeur of the background are all very appealing and adds perfectly to the thematic element of suspense. I mean, running in sand is hard enough so running up a mountain of sand with a backpack full of stuff in the desert is unimaginable to me.

Aside from the main characters, there are some new ones that have memorable moments. Gianacarlo Esposito (Gus from Breaking Bad among other things) steals the show. He always steals his scenes in every movie. He is entertaining to watch because he’s just so damn good at what he does.

With that, I have not read the books and in fact, I hadn’t heard of the books before watching the movies. Coming from that perspective, it is a satisfying, thriller. It does, however, have a totally different vibe from the first movie. And perhaps the thing that may be causing the negative feedback is that at one point in time, it did feel like a zombie movie, and the first one did not. In this movie they did not go through a maze and that was a central premise of the first one. Therein lies my only “gripe.” Maze Runner and Maze Runner Scorch Trails feel like two totally different movies.

If you are looking to be entertained and like all the twists, and questions that come along with a movie, then this is one you will more than likely really enjoy. If you are looking for more parallels between the two movies, there is a chance you will not feel this one so much.