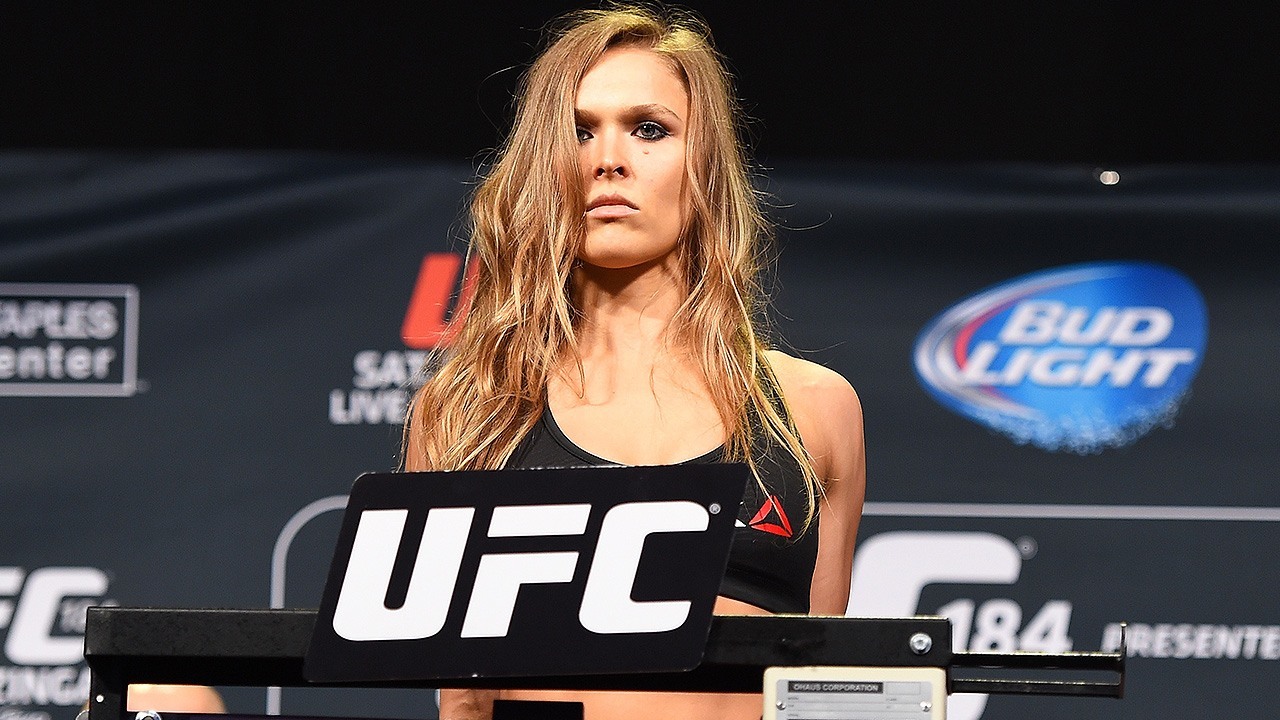 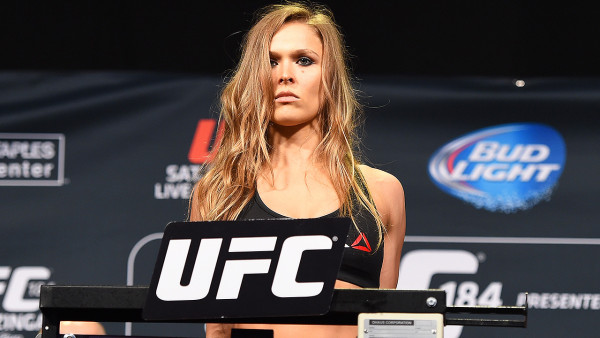 Rousey is such a big name in the world of MMA that there is no way she could be left off the best in any class list. Anyone who can’t see past the fact that she wears a sports bra into the octagon doesn’t need to be involved with the ranking system anyway. Does her hotness play a role in her notoriety? Stupid question. Of course it matters that she looks how she looks, but if she wasn’t a dominant force in these fights she would have faded into the background by now. Sports Illustrated swimsuit model or not she had to win over critics with her talents inside a freaking cage.

My reasoning for Rousey being deserving of the top spot on the PFP fighter list is broken down in a simple top ten list. Feel free to disagree. Just realize that we are talking minor differences from number six to number one. The top ten fighters on the PFP list are the most fearsome unarmed fighters among the seven billion people alive today. Just being on the list is quite an accomplishment for the Rowdy One. 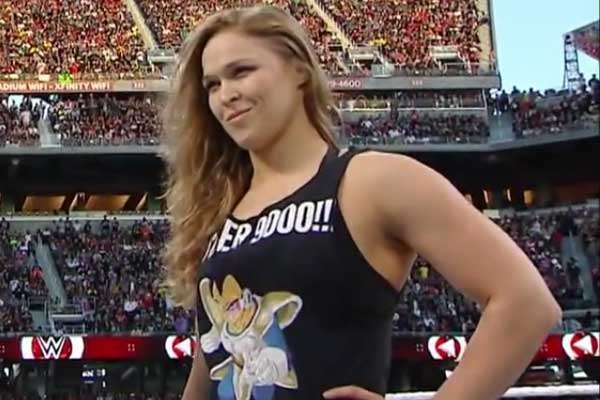